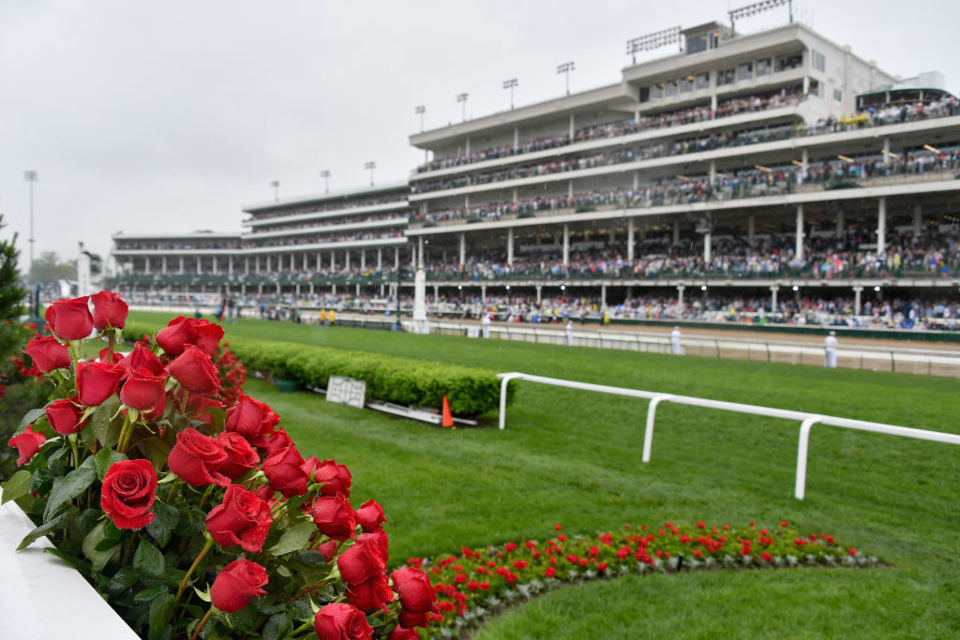 With British and Irish action suspended for the foreseeable future, Nick Seddon has taken a look at the racing at Gulfstream Park on Friday, and picked out his best bets...

We return to Gulfstream for more racing action this evening, and No Se Vende catches the eye in race five (20:13). Particularly loyal readers of this feature may remember this four-year-old filly's name cropping up here back in March, when she was third between two well-supported types over course and distance. That form has been boosted, with the winner Cory Gal going in again twice since, and from a good draw in stall two, it would be disappointing if No Se Vende isn't able to make her present felt in this slightly weaker affair.

In race six, it could be worth chancing Rodeo Red to hit the frame at a big price (20:45). This is a reasonable-looking maiden, though Rodeo Red has plenty of experience under his belt compared to the majority of the field, making eight starts to date - including three over course and distance. Indeed, one of his best efforts came when finishing third in a much stronger race than this over course and distance last September, form which would put certainly him into the mix here against less-experienced rivals. He's well-drawn from stall two, and bearing in mind that he's at his best when ridden prominently, it isn't out of the realms of possibility that he could prove both overpriced and difficult to pass now dropped in grade.

Lastly, Lil Bit Dangerous can capitalise on a drop in grade to return to winning ways in race seven (21.17). We haven't seen the six-year-old since last August, and although it's now over two years since her sole success to date, she's been holding much loftier company than this of late. Indeed, the form she's been showing reads well in the context of this race, and she's run well on the back on an absence in the past. From a good draw in stall two, she can take advantage of what looks a good opportunity to pick up a win.

#AD Bet £10 & Get £50 in Free Bets for new customers at bet365. Min deposit requirement. Free Bets are paid as Bet Credits and are available for use upon settlement of bets to value of qualifying deposit. Min odds, bet and payment method exclusions apply. Returns exclude Bet Credits stake. Time limits and T&Cs apply.
get offer