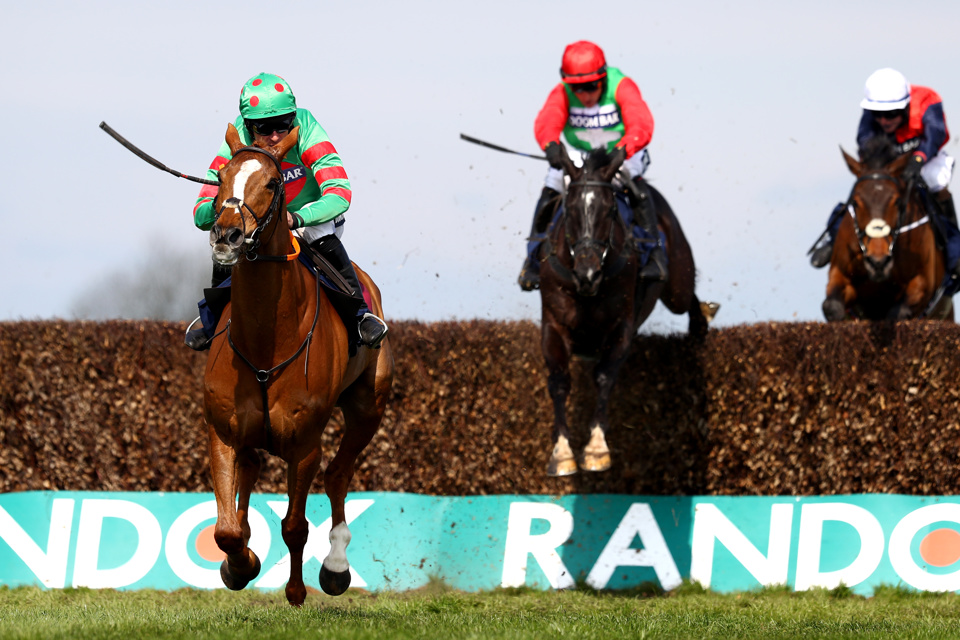 Sunday's feature at Aintree is the Old Roan Chase.

As the Jumps season begins to really start to hit top gear, Nick Seddon takes a look at Sunday's Old Roan Chase meeting at Aintree, which has become a key early season indicator for the following year's Cheltenham Festival...

By the time Sunday lunchtime rolls around, the final British Group 1 race of the Flat season - Doncaster's Futurity Trophy - will have been run, and the new National Hunt season will have begun in earnest, with the Old Roan meeting at Aintree taking centre stage.

Although the powerful National Hunt yards tend to be in no rush to get a reappearance run into their stable stars - the fact that we've yet to see a field bigger than eight for next month's Charlie Hall Chase at Wetherby this decade is evidence of this - the Old Roan meeting threw up no less than two subsequent Cheltenham Festival winners in 2018, and features some eye-catching entries this time around. With that in mind, we've picked out several horses to keep an eye on at the weekend.

This race has been won by a couple of useful novices since being added to the meeting in 2015, including last year's winner Stoney Mountain, who went on to contest the Albert Bartlett at the Cheltenham Festival, and the dual Grade 2-winning novice On The Blind Side. A host of familiar colours feature within the 34-strong list of entries, including those of three-time Grand National-winning owner Trevor Hemmings (Champagne Noir, Corrany and Rare Clouds), the McNeill Family (I K Brunel and Kiltealy Briggs), the Stewart Family (Cap Du Mathan) and Paul and Clare Rooney (Winningseverything). The most eye-catching of the lot, though, could well be the Olly Murphy-trained Overthetop; a £150,000 purchase as a four-year-old, who made the perfect start for his connections when winning a bumper in good style at Warwick in April. 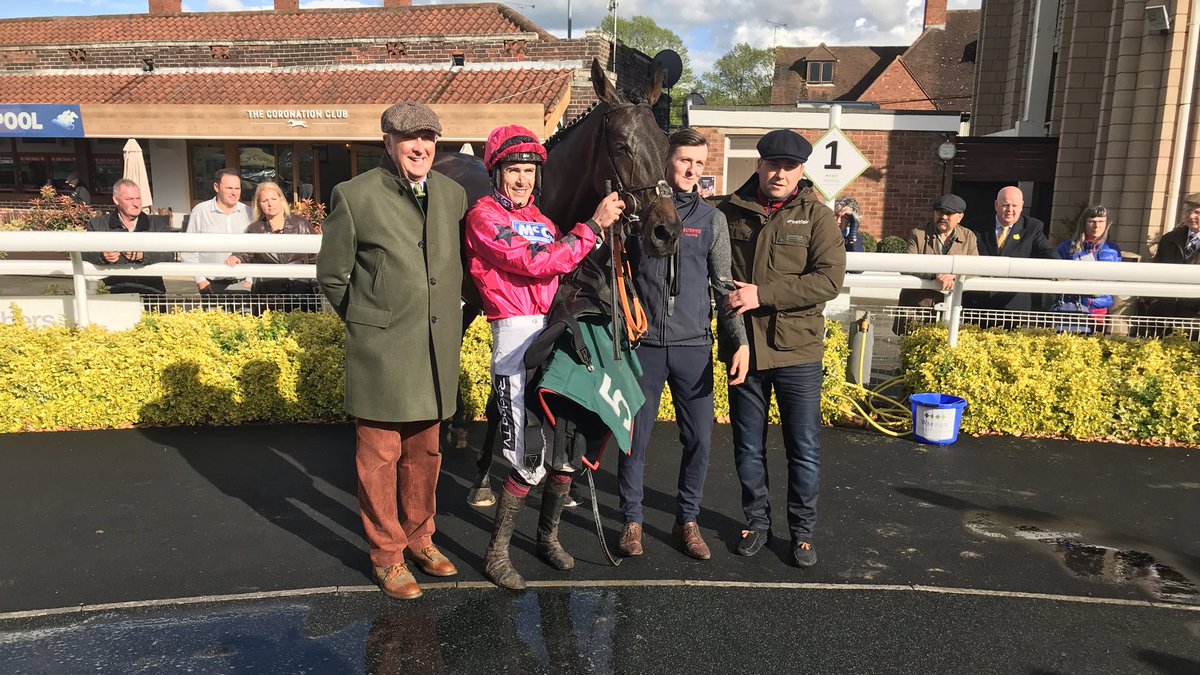 The veterans' chase division is a popular one with racegoers, and plenty of familiar names feature within the 11 entires for Sunday's contest, including Theatre Guide, Ultragold, Captain Redbeard and Carole's Destrier. Connections regularly use veterans' races as a stepping stone to the Grand National here in April, and rather curiously, the entries feature the name of the 2017 Grand National winner, One For Arthur. His reappearance run at the Becher meeting here last December didn't go to plan, unseating at the third fence, but he roared back to form when finishing a fine sixth in the 2019 Grand National, and will race off a 3 lb lower mark if taking his chance here.

Meanwhile, it will be interesting to see if Burtons Well will take his chance in the Trevor Hemmings colours for Venetia Williams. He's clearly a fragile type, making his last appearance on a racecourse at Cheltenham in January 2018, but he's shown plenty of promise as a staying chaser when he does make it to the track, and has very little mileage on the clock for one with 'veteran' status. Officially rated 133, he could prove to be on a good mark in this sphere this season.

A race which proved to be the platform for Paisley Park's remarkable run of form, which saw him line up for his seasonal reappearance here off a mark of 140, before going on to win each of his five starts last season, improving 29 lb in the process and culminating in winning the Stayers' Hurdle in scintillating style at the Cheltenham Festival. It seems unlikely that we'll see a similar star this time around, though several interesting names feature amongst the entries, including Stoney Mountain, who won the maiden hurdle on this card last year and went on to be a useful novice, placing in a couple of graded novice contests. He's worth keeping an eye on, as is the Dan Skelton-trained Hear No Evil, who was a model of steady progression last season and restarts this term on an official mark of 135. Meanwhile, both Chapmanshype and The Vollan have enjoyed productive campaigns during the early months of the season, and it will be interesting to see if they can translate that winning form into the winter months.

Sunday's feature is the Old Roan Chase, which has been contested by some illustrious names since it was created back in 2004, including the great Kauto Star, three-time Cheltenham Festival winner Albertas Run and the multiple Grade 1-winning chaser Monet's Garden - who had the race named in his honour after winning this on three occasions. Frodon added his name to that illustrious list 12 months ago with a gutsy win, and he went on to enjoy a stellar season, proving he stays three miles when winning the Cotswold Chase on Festival Trials Day at Cheltenham in January, before showing plenty of grit to win the Ryanair Chase with a trademark front-running display under Bryony Frost.

Last year's hero is due to defend his crown on Sunday, though he will do so off a hefty-looking mark of 169, one which is 9 lb higher than 12 months ago. Frodon could face as many as nine rivals, too, including Kalashnikov, Saint Calvados and Mcgroarty. Not all ten who are entered are expected to take their chance - only four are jocked up at the time of writing - though the market confidence between Born Survivor is particularly interesting. Dan Skelton's eight-year-old goes well fresh, winning a listed handicap chase after a 101-day break when last seen at Ayr in April, though he must contend with a 10 lb higher mark here. Meanwhile, both Flying Angel (2017 Manifesto Novices' Chase) and Ultragold (2018 Topham Chase) haven't won since picking up notable successes at the Grand National meeting, and it will be interesting to see if either can begin a resurgence here.