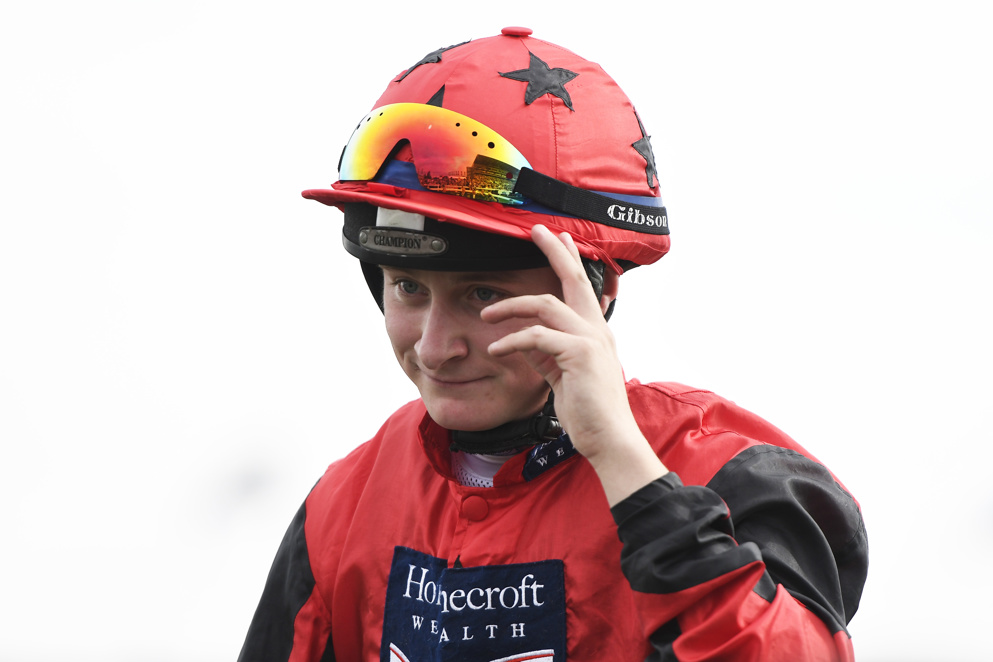 Group 1-winning jockey Cieren Fallon has been appointed as the second jockey to Qatar Racing, with his first ride coming at Lingfield on Wednesday evening.

Last year’s champion apprentice has been enjoying a fine season, and rode his first top level winner when striking on Oxted in last month’s July Cup at Newmarket.

The move has been driven by the current one meeting restriction that is imposed on riders, and Fallon will serve behind the current champion jockey Oisin Murphy - who is the current number one rider for the operation.

Fallon has been signed on a two-year deal, with his first ride for the owners coming aboard Code Of Silence in the 18:00 at Lingfield.

David Redvers, the Racing Manager for Qatar Racing, said: "Sheikh Fahad has been watching Cieren ride for ages and thought he had a mature head on a young pair of shoulders.

"We had a few on the list but he quickly came to the top of it and Sheikh Fahad wanted to have another jockey on board to have consistency of feedback and also it made sense with the one meeting a day rule still in place. We had a long chat with Mr Haggas about the position and gave him his full support as he always has."

Meanwhile, Fallon added: "I feel hugely honoured to be joining the Qatar Racing team and am very thankful for those who have supported me to date. I am looking forward to what will hopefully be a very successful partnership."

The biggest victory in the career of @RogerTealRacing, and what about the jockey - still a claiming apprentice, and a Group 1 winner on his just his second ride at the highest level! @CierenFallonJr https://t.co/BsDviF5hzC