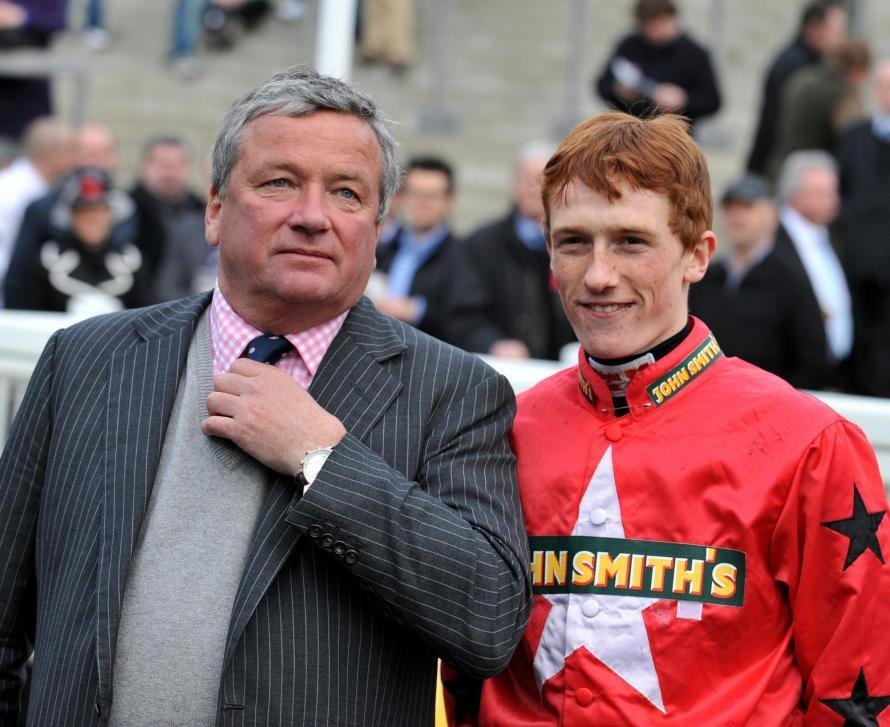 Nigel Twiston-Davies will saddle the improving stayer Good Boy Bobby in the 2022 Randox Grand National at Aintree on April 9, and the Naunton inmate could be a leading each-way player in a competitive looking betting heat...

Three wins from eight starts over hurdles highlighted Good Boy Bobby's potential, but it would be over fences that he would really shine and he made a fine start to his novice chase campaign as he wasn't out of the first two in his first three chase runs. This pushed the hand of Nigel Twiston-Davies to send the Naunton inmate to Sandown for the Grade 1 Scilly Isles Novices' Chase, but he was only able to finish fifth behind Itchy Feet in the 2020 race.

Winless throughout the 2020/2021 National Hunt campaign, Good Boy Bobby was switched between chasing and hurdling that season, but neither were able to produce a victory. However this season has been a different story and he will head to Aintree in excellent shape and has to be considered one of the premier British-trained challengers.

A winner of a Listed handicap chase at Wetherby on his first start this season, the nine-year-old was then a gallant runner-up behind Aye Right in the Rehearsal Chase at Newcastle, where he was beaten a head. Appearing to excel over three miles, he was sent to Wetherby on Boxing Day for the Rowland Meyrick Handicap Chase, and he duly scored for the second time this season, as he beat Lord Du Mesnil in a real energy-sapping finish.

Upped 4lbs for that victory, he was sent to Kempton for the Coral Trophy Handicap Chase, but he was unable to land a significant blow, as he was seventh, but he will line up off the same mark of 150, and with a test of stamina likely to suit his abilities then Good Boy Bobby could relish the exertions of a Grand National and the in-form nine-year-old is of interest.