Grand National Stats: Looking at the data to find the winner 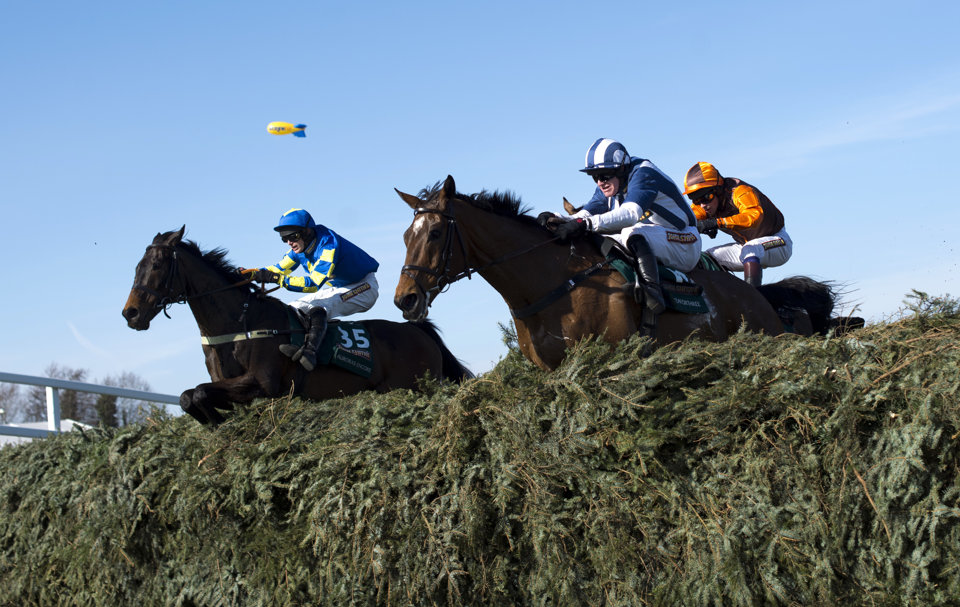 All the stats you need to find the winner of the Grand National!

With the Grand National fast approaching, Tanya Stevenson has taken a look at some of the key stats and trends to help you pick the winner...

Only just over a week to go to the Grand National at Aintree, it’s a meeting I have been to more that forty times, the majority of which were working at the family’s bookmaking pitch.  In that time we would never have seen a favourite as short as Cloth Cap and after his recent Kelso victory he does present himself as the one to beat.

Cloth Cap at present carries 10-5 the last horse to win with that weight was Earth Summit back in 1998, he was also favourite but at 7-1 not as short as Jonjo O’Neill’s runner.

Seven of the last 40 Grand National winners have been clear or joint-favourites.  The most recent favourite to succeed was Tiger Roll in 2019 at 4-1, prior to that Don’t Push It was the 10-1 joint market leader when winning in 2010 with Big Fella Thanks who finished fourth.

No favourite has started less than 7-2 since 1975 (Tiger Roll was 4-1 favourite when winning in 2019). Golden Miller was the shortest-priced Grand National favourite ever in 1935 going off at 2-1 but he unseated his rider.

His owner Trevor Hemmings already boasts three victories in the race and he hopes to become the most successful owner with either Cloth Cap, Lake View Lad or Deise Aba.

Eight winners since 1989 were Irish-trained and once again they have a strong hand, headed up by Any Second Now trained by Ted Walsh.  The trainer has a good record having won it with Papillon one of the biggest gambles in the race courtesy of Pricewise and watching his daughter Katie ride Seabass into third in 2012.

I really like Secret Reprieve but he is just 7 year’s old and that age group last win in the race was Bogskar in 1940.  Five of the last 30 winners were 8 years old. 25 of the last 30 winners were between 9 – 12 years old.  It’s cruel luck for Adam Wedge also as he is prevented from taking the ride due to injury which he announced on Twitter on Thursday 1 April.  We have seen super subs get a wonderful spare ride, Bindaree and Party Politics are two such examples where their regular riders where on the sidelines.

Only four of the last 30 winners carried 11-5 or more, only a few at present are allotted that weight but should Bristol De Mai come out that may be different. Many Clouds carried 11-9 to victory which was the heaviest burden since Red Rum raced round to win with 12stone in 1974.

Back to Bristol De Mai he would be only the fourth grey to oblige, most recent being Neptune Collonges in 2012.

If you fancy a big outsider there have been five winners priced at 100-1, four at 66-1 and four at 50s, in that category should go Plan Of Attack, he was going exceptionally well in this year’s Kim Muir, of course I doubt he would have beaten Mount Ida but he may well have claimed a place. Should he get in despite his ugly form figures, do not discount.

The one issue for those with more letters in their form than numbers is 20 of the last 22 winners had fallen or unseated their rider no more than twice in their careers. Probably understandable that naturally good jumpers are rewarded over the spruce fences.

No horse has won the Becher Chase and gone on to win the National in the same season, but Clan Royal came closest in finishing second in 2003/2004. Just because of his course knowledge and we are all endeared to him Vieux Lion Rouge must have a massive chance of rectifying that. It would be ironic as his normal jockey Tom Scudamore is on the favourite Cloth Cap, someone is going to get a fantastic chance.

Rachel Blackmore ruled Cheltenham and it would be no surprise to see her conquer Aintree, having fallen at the 15th in 2018, she completed the course to be 10th on Valseur Lido in 2019, her mount is yet to be confirmed but she will be a popular choice to better Katie Walsh’s third on Seabass in 2012.

I hope these might assist in you finding your selection and I’ll be making my final decisions in a column in a week’s time.