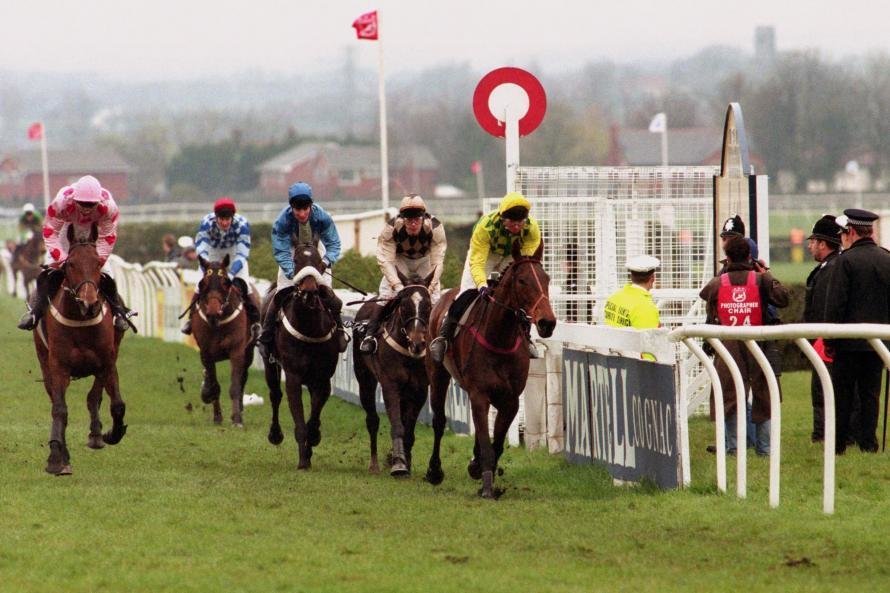 Grand National Trends: Check the all important race trends when looking for a winner.

With a maximum of 40 runners, it's rarely a straightforward task picking out the winner of the Grand National. We've done a bit of the homework for you based on a number of race trends pulled from the last 15 renewals.

By using those trends below you can see which horses in the 2022 Grand National tick the right boxes in having the profile to be a National winner and give you a better idea of who could win this year's race.

Picking a winner is not a science, but certain trends have occurred over the years which could help you draw up a shortlist of horses before deciding who to have your bet on. Our best advice would be to read the key below and then making an informed decision on which of the trends are the most important before making your selection.

Weight
Only six horses have carried more than 11st 5lbs to victory since 1945, so look to use that as a benchmark when picking a horse.

Stamina & Form
The Grand National is run over a gruelling 4 miles, and two and. a half furlongs. This is the longest race of the season and stamina is a must.

Winnings
There is a growing trend for horses of a particular class to win the Grand National. With this in mind, look for horses who have won at least one race worth £29k to the winner.

Class
All bar one of the last 15 winners had won either a class 1 or class 2 chase so if you want to drill further down to class use this as a barometer.

Recent Run
All of the last 14 winners had run at least three times in that season, so maybe look to rule out any horse who hasn't had three runs within that period.

Jumping
Jumping is key over the Aintree fences and all bar one (Minella Times, 2021) of the last 14 winners had won a minimum of three times over fences before showing they can be good jumpers on their day.

Experience
The last 14 winners had bags of experience over jumps and had at least eight runs to their name.

Mark
The mark is the Official Rating given to a horse by the British Horse Racing Association and the handicap for the race is built around these ratings. The last 14 winners bar Tiger Roll's second win (159) have been rated between 136 and 157.

Fitness
12 of the last 14 winners of the Grand National all ran within 53 days of the big race to ensure they were race fresh, last year's winner Minella Times (82 days) and One For Arthur the exceptions (84 days).

Field
All of the last 14 runners had previously won or placed in a chase with a minimum of 15 runners to show they can handle the hustle and bustle of a big field.

Verdict
Using all of the trends listed, see how you get on picking out potential winners from our Grand National runners page and we'll be back to update here once the final decs are in before the big race on Saturday 9th April.

Hindsight tells us every year that it is easy to select the winner of the Grand National, provided that one follows the very basic trends that have established themselves over the years.

We've compiled a list of the main trends from the last 12 years of the Grand National for you to use when searching out your Grand National bet. This isn't an exact science but it should help you create a shortlist.

Grand National runners
Today's Horse Racing Tips: The most tipped up horses from across the 10 race meetings on Saturday
By Russell Palmer