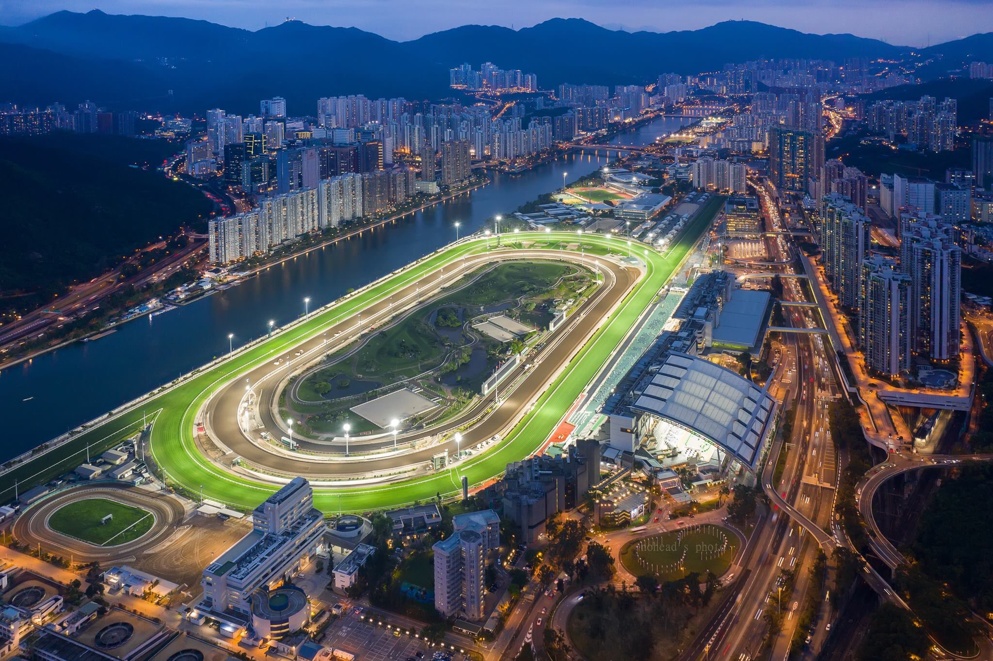 With a red-hot favourite in each of the three Group 1 races on the Sha Tin card, I’ve focussed on the two concluding handicaps instead. Good luck if you decide to follow.

It’d be no surprise to see Shining Ace and Computer Patch run well, but slight preference is for TRANSCENDENT (NAP), who won on All-Weather Finals Day at Lingfield last season when known as Pizzicato. He followed that up by finishing second in a French Group 3 race before the switch to Hong Kong. Following a series of trials over a variety of trips, he made a winning debut over this course and distance last month. He then handled the step up to Class 2 company to finish a staying-on third last time out.  A recent trial should have put him spot on for today, and the wide draw isn’t too much of a concern given that he’s a confirmed hold up performer. This is likely to be run at a strong pace, so Matthew Chadwick will be hoping to pick off tiring runners late on.

BUTTERFIELD looks the most likely winner of the concluding race, and at 5/2 or bigger he would qualify for a bet with Joao Moreira booked to ride again. After finishing sixth in the Group 1 Hong Kong Derby two starts back, this four-year-old gelding then showed a good attitude to finish second in a higher grade last time out. He’s 5-13 overall and should have no problem with the drop back down to a mile.

At a much bigger price, it’s also worth taking a chance on TIME TO CELEBRATE, who performed much better than his latest finishing position suggests as he was going well before being hampered by the reopposing Butterfield. Prior to that, this strong-travelling six-year-old had gone close in a pair of Class 1 handicaps; looking the likely winner until close home at this course last month. Eight of his last nine starts have been in better company and he’s now dropped down to a rating of 99 having started the season at 107 following a third-place finish in a Group 3 contest last June. Three of his four victories at this course have come over the 1600m distance, and he’s had a recent trial in preparation for this.