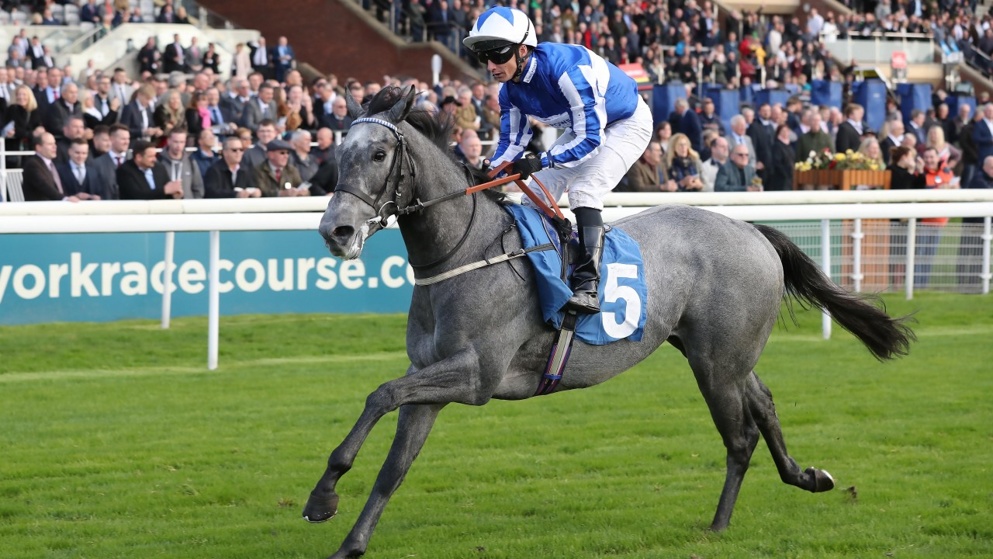 July Cup Tips: Check out our best bet for the Newmarket showpiece.

A host of top class sprinters will line up for the July Cup at Newmarket on Saturday, and our in-house tipster Steve Chambers previews the event here and picks out his best bet for the six-furlong Group 1 event...

Roger Teal's Oxted will look to become the first horse in over 60 years to win back-to-back renewals of the July Cup when the speedy five-year-old lines up at Newmarket at 16:25 on Saturday afternoon. Not since Abernant in 1950 has a horse retained the Group 1 crown, but Oxted is attempting to etch his name into an elite group and heads into the race in tremendous form.

A spectacular winner of the King's Stand Stakes at Royal Ascot last month, Oxted excelled over the minimum trip of five furlongs in that Group 1 prize, but he will return to his favourable six furlongs for Saturday's test, and he has to be a major player. One slight worry is that he failed to sparkle on his last visit to Newmarket, as he was beaten in the Abernant Stakes, when sent off an odds-on favourite, but he shaped like he was back on top form last month, and has to be the one they all have to beat.

Oxted will face a much stronger field in this year's renewal and a plethora of runners will fancy upsetting the reigning champion and one of those key figures in the race is Starman. Last seen winning the Group 2 Duke Of York Stakes narrowly, the lightly-raced Ed Walker-trained speedster has to be considered, if building on that York run, but there could be more solid options against the favourite.  Dragon Symbol finished first past the post in that Commonwealth Cup, but was adjudged to have caused interference in that three-year-old sprint and Campanelle was awarded the victory. Dragon Symbol will look to make amends on Saturday as Archie Watson goes in search of his first Group 1 as a trainer, and he could prove to be a key contender here.

One of the most progressive horses in training this season has been the David Evans-trained Rohaan, who racked up a hat-trick of wins last time out as he claimed victory in the Wokingham Stakes. Producing a blistering turn of foot in the closing stages, Rohaan scythed through the field to claim the handicap prize, but this is a gargantuan step up in class and he may just be caught out, and looks to short in the betting.

Four wins from four starts this season has catapulted Creative Force into Group company, and the Charlie Appleby-trained raider, who won a Newmarket handicap off 89 in April is returning to that venue to try and notch up a fifth win this season. A comfortable winner of the Jersey Stakes at Royal Ascot over seven furlongs, the Godolphin raider may just find it difficult to drop back in trip and may just lack that toe needed to win this sort of event. Coming up against the elite sprinters, both young and experienced, could prove just a little much for Creative Force and he is one to avoid.

An eye-catching runner at double-figured odds is the Sir Michael Stoute-trained Art Power, who is looking to hand the Freemason Lodge handler his fourth win in the July Cup and his first for over 30 years. A former Royal Ascot winner, Art Power has failed to get his head in front this season, but showed signs of recapturing his best form when third in the Diamond Jubilee Stakes last month.

He was comfortably beaten by Dream Of Dreams that day, but with that raider not taking his chance here, then he could well fancy running a mighty race at decent odds. He found himself trying to do all the hard yards at Royal Ascot, as he was on his own in the centre of the track for the final two furlongs with no company, and he was just unable to finish his race off. But, with a huge field here he will have some company throughout the event, which could bring on significant improvement, and if he can find himself towards the front as they head into the final furlong then he could well hold on and grab a shock win.