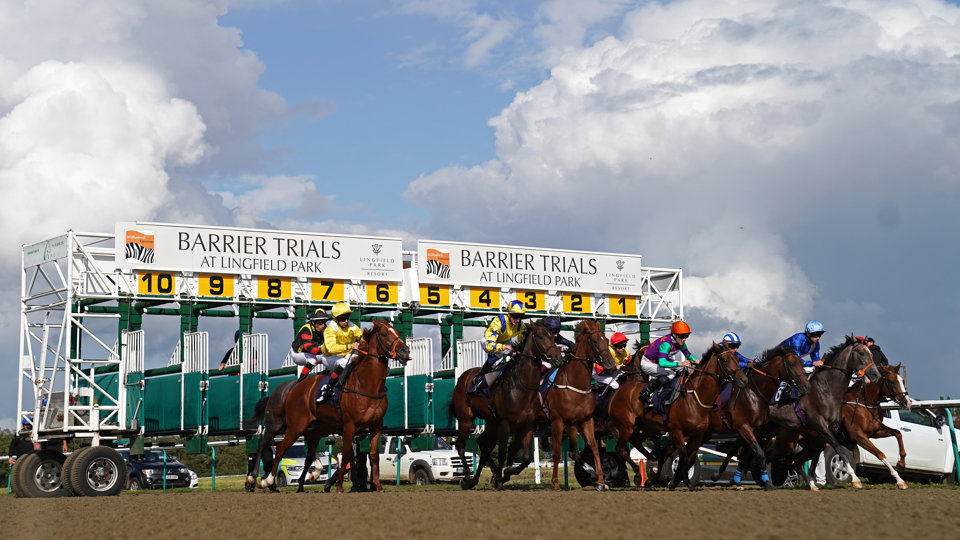 Nick Seddon runs through this afternoon’s all-weather card at Lingfield Park, and picks out a bet in each race…

An opening handicap which won’t take too much winning, meaning that it is the consistent Scheme who makes the most appeal. She’s been holding her form really well of late, finishing in the places on each of her last three occasions. She looks more than capable of picking up a race at this level off her current mark, and get the vote to build on her good recent work by taking this Bombastic returned to form when second at Epsom 12 days ago and is a threat under a 2 lb rise, while Carnival Rose and Merweb are two more to consider in an open affair.

Nine of the 12-runner field make their debuts here, so form is rather at a premium. Inca Man sets the standard out of those with experience but it’s only a modest one, while Revestar ought to build on a considerate introduction at York earlier this month, so it may be worth taking a chance on the newcomer Indigo Times each-way. An expensive purchase as a foal, he makes some appeal on paper, and could offer some value in a particularly muddling two-year-old race at around 20/1 this morning.

Augustus Caesar was the first emperor of the great Roman Empire, and while his equine namesake has yet to scale the same heights, he’s shown plenty of ability in three starts so far, producing his best effort yet to finish second at Southwell last time out. That served the purpose of qualifying him for a fair-looking handicap mark, and he’s a confident vote to open his account at the fourth time of asking. Airbrush and Royal Council can chase the selection home.

A lowly affair, in which several of these have something to prove at present. Miss Gargar has some recent winning form to her name at least, having opened her account at the 12th attempt at Wolverhampton last time out. A 4 lb rise makes life tougher this afternoon, but she has contested races off higher marks in the past, and at least arrives here in good heart. As such, she looks worth chancing to double up. Brogans Bay ran well to finish second at Wolverhampton last time and is a big threat off the same mark here.

Things seem to have really clicked into place with Giving Back, and she picked up her second win of the month at Chepstow last week, defying a 5 lb rise in the process. Another 5 lb penalty this afternoon asks another question of her, but she may not have finished progressing just yet, and looks worth siding with to complete the hat-trick. Fellow last-time-out winner Casa Comigo has to contend with a 4 lb rise here, but should give another good account.

An intriguing novice contest, in which four of the seven-strong field are worthy of consideration. It would be no surprise to see the Godolphin newcomer Nsnas run well on his debut for his in-form yard, but preference is for the once-raced Good Tidings, who failed to justify favouritism when third on debut at Salisbury last time out, but the fact he was so well-supported was a good sign, and he showed plenty to work on amongst greenness. A €115,000 purchase as a yearling, he’s fancied to be much more streetwise this time around, and can open his account at the second attempt. Final Orders disappointed at Ripon last time out but would have claims if able to repeat the form of his debut second at Leicester in July, while Overbeck is another to consider after a solid debut at Chelmsford earlier this month.

While Top Top hasn’t been able to live up to his pedigree so far, his switch to the Sir Michael Stoute team two starts ago was an eye-catching one, and he is surely better than what he was able to show on handicap debut at Newmarket in June. He’s been eased 4 lb in the weights since, and, dropped back to ten furlongs this afternoon, he’s chanced to prove to be a different proposition this time around, in a winnable-looking finale. The consistent Stormbreaker ought to get reward for his solid recent run sooner or later and is respected, while Contrast returned to winning ways at Yarmouth last month and is a danger under a 7 lb rise.