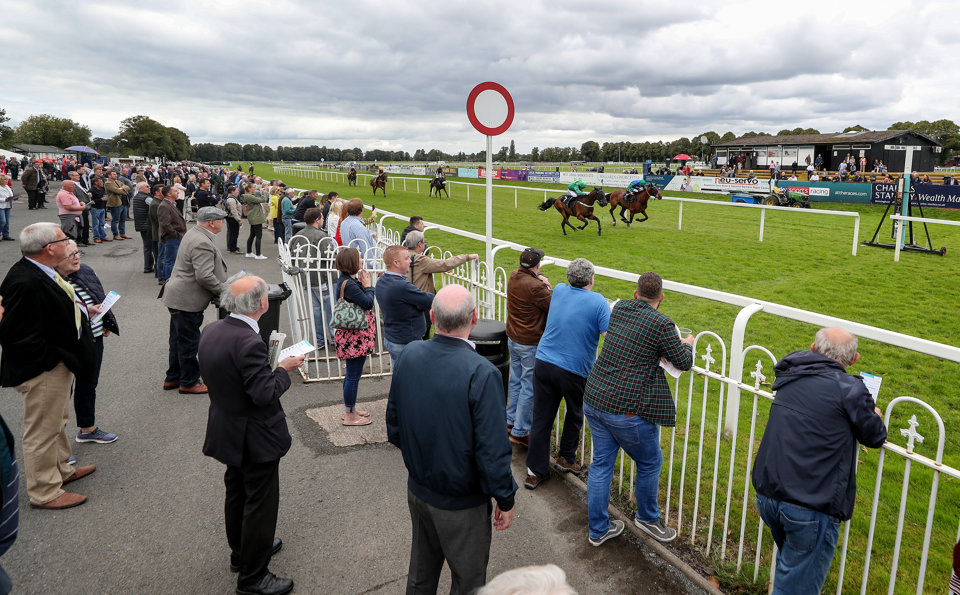 There's a six-race card at Worcester this afternoon.

Nick Seddon runs through this afternoon's card at Worcester, and picks out a bet in each race.

We kick off proceedings at Worcester with a lowly handicap chase, in which it's very difficult to look past Beni Light. He made a winning start for David Rees when scoring over two and a half miles on his stable debut over shorter at Uttoxeter five days ago, and provided that the quick turnaround doesn't prove to be an issue, he's a strong fancy to pick up a quick-fire double under a 7 lb penalty. The vast majority of those in opposition have patchy profiles, though Phoenix Rock arrives here in good form at the moment - having placed in her last three starts - and can hit the frame once again here.

An interesting beginners' chase, in which the chasing debutant Really Super makes the most appeal. Both Francky Du Berlais and Mellow Ben have the benefit of experience over their rivals, though only set a solid standard here, and Really Super will take all of the beating if in the same mood as when romping home in a handicap hurdle here over this trip last month - provided that she takes to the bigger obstacles. Fellow chasing debutant Seven De Baune is best of the rest.

Worcester's feature is a competitive-looking affair, with each of the six heading to post holding solid claims. Preference is for Sizing Platinum, who admittedly is prone to the odd stinker, but reasonably well when last seen at Uttoxeter in May, finishing third, and returns here just 3 lb higher than his last winning mark. A wind operation should have sharpened him up, and he's fancied to make a winning return to action here, with the talented Jonjo O'Neill Jnr. taking a useful 3 lb off. Theo and Adrrastos rate as the biggest dangers.

Race four on the card at Worcester is a bumper, and there's a limited amount of form to go on considering that five of the 12-strong field are making their debuts. One of those is Isabellas Girl, who makes plenty of appeal on paper as a half-sister to the top hurdler Faugheen. It's interesting that Isabellas Girl has made the trip over from Ireland for this, and with the market signals looking particularly positive this morning, she gets the vote to make a winning start under Richard Johnson. Carys' Commodity made a solid start to his career when second at Newton Abbot in May, and can chase the selection home.

A wide-open handicap hurdle, in which it may be worth taking a chance each-way on Mighty Leader. A useful chaser for Fergal O'Brien, he produced a really good performance when sent over the smaller obstacles on his first start for John O'Shea at Newton Abbot in June, finishing third, and although he's been below that form the last twice, he's been given a chance here by the handicapper. Indeed, Mighty Leader is 14 lb lower than his last winning chasing mark, and in a very competitive heat, a chance is taken that this hold-up performer can run into a place at the very least at a huge price.

Josie Abbing landed a gamble to win a bumper at Newton Abbot under Richard Johnson on her last visit to the UK in July, and although she was slightly disappointing on her subsequent hurdling debut at Downpatrick last time out, only finishing fourth, she showed some ability that day, and ought to take a step forward with that experience now under her belt. Richard Johnson retakes the ride this afternoon, and she looks more than capable of taking a particularly moderate finale. Affluence has been productive on the level over the summer and is a big threat if able to build on his effort to finish second in a novice hurdle at Huntingdon in May.