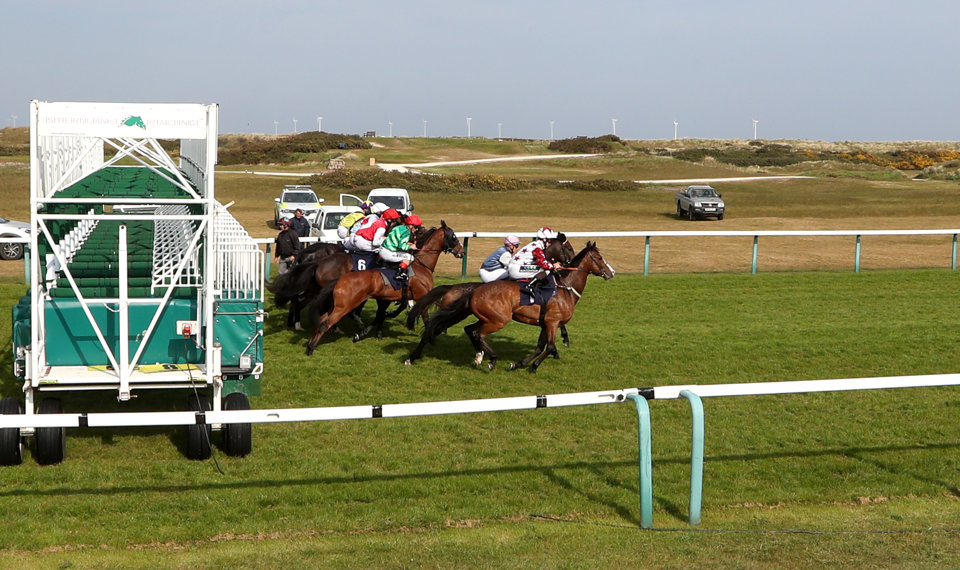 There is an excellent card at Yarmouth this afternoon

Sean Raymond runs through the card at Yarmouth today and picks out a bet in each race.

We start the afternoon with a nursery handicap over 7f and unfortunately there are only seven runners to the disgust of each-way players. Luna Wish is the narrow selection in a tight race with the filly in great form having won her last two on the all-weather at Chelmsford. A 9lb hike will need to be overcome but she is clearly going the right way and looks the value in a tough start to the day.

Another tough little contest on the card with Tiger Crusade the selection for the 6f novice stakes in the East of England. The David Simcock trained horse ran a promising race at the same venue last time out and looks ready to take a big step forward in this one. Jamie Spencer is on board so expect the horse to be held up before coming through to challenge in the final furlong.

John Gosden and Frankie Dettori is all we need to know here as the superstar duo team up with El Misk in a three-runner handicap over 1m4f. A small but select field for this one but our pick was an excellent winner at Kempton last time out and looks more than primed to take another step forward on just his fifth start. Dettori heading to Yarmouth for just one ride which is surely a telling tip.

A 15-runner handicap is next up and this one could be the toughest assignment of the day for punters with a number of these in with a chance. Kirtling is the one we have landed on though after his win at Brighton last time out on good to firm ground. Sea Of Mystery rematches this afternoon after finishing behind Kirtling and at the prices the latter is taken to confirm that form at a nice price.

Imhotep is likely to have too much class for the field in the fifth race on the card with the son of Kingman showing some talent on his first start at Kempton earlier this month. James Doyle makes the trip to East Anglia today and with this race lacking depth it would be a major surprise if we didn’t see the Khalid Abdullah owned colt cross the line in first place.

A six-runner field for the 6f handicap and all six have a genuine chance according to the prices this morning. Victory Rose is the one that pops out for Michael Squance and Darragh Keenan, who will be taking a valuable three pounds off. The Doncaster win on start before last remains fresh in the memory and looked in decent nick on the all-weather last time out when 4th at Kempton on first start for new trainer.

The lucky last is a six-runner handicap and is another trappy contest according to the early show of betting. Afield packed full of exposed handicappers who are tough to rate but on balance it is Han Solo Berger who has leading claims provided you are happy to forgive a dire run at Doncaster last time out. Tom Queally takes the ride on the four-year-old who took the eye at Newmarket the time before last and can easily bounce back today.