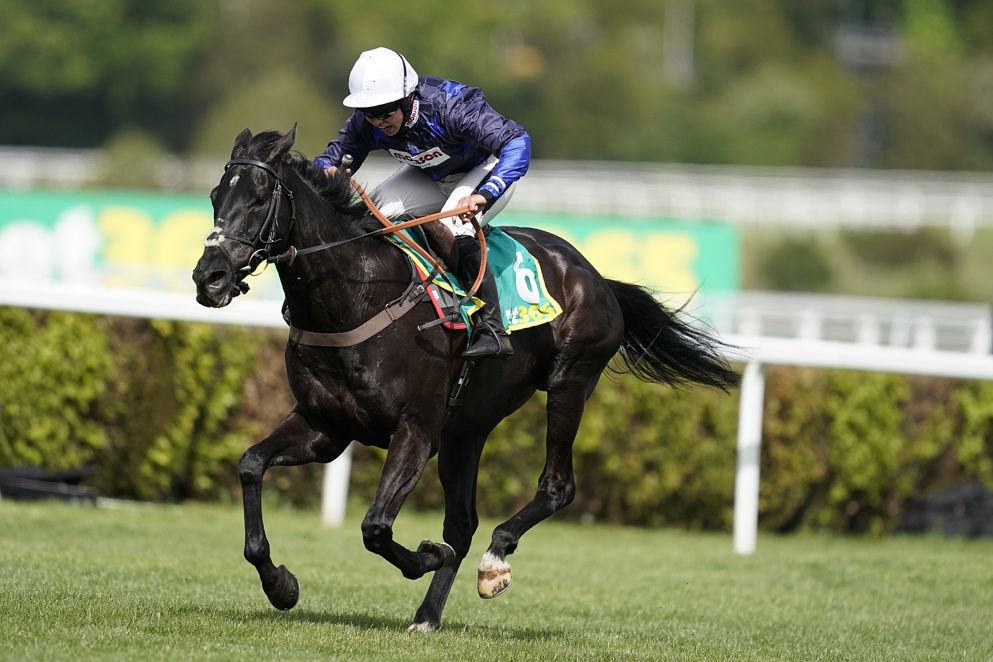 Black Corton will be looking to claim a first win since April 2019.

Plenty of races live on ITV4, four Grade 2 contests at Kempton - including the rearranged Kingwell Hurdle - and the Winter Derby at Lingfield. There really is something for everyone on what promises to be an excellent day of racing across both codes. I’ve picked out three bets, so good luck if you decide to follow.

Southfield Stone, an easy winner at Musselburgh last time out, and Erick Le Rouge, unbeaten in three starts at Kempton, should both go well, but slight preference is for the lightly-raced MASTER TOMMYTUCKER (5/2 - 13:15). He’s nine-years-old now but this will be just his sixth career start. He’s already won three times, including a beginners’ chase over 2m2f at this course. A chance is taken on his jumping ability as he has fallen twice, including in the Grade 1 Kauto Star Novices’ Chase last time out, but he is sure to have done plenty of schooling at home. He is unbeaten when completing his races, still holds several entries at the Cheltenham Festival and looks to be the pick of jockey Harry Cobden.

The ultra-consistent BLACK CORTON (NAP at 5/1 - 15:35) can defy top weight and land win number 15. Those victories include two Grade 2 contests and a Grade 1 over today’s course and distance. He’s been running well in defeat this season, recording form figures of 2324 from his four starts. Trainer Paul Nicholls has freshened him up for this race, and jockey Bryony Frost has an excellent record when aboard. The biggest dangers look to be Kildisart, out of form since his impressive Grade 3 win last season, and the recent course and distance winner Just A Sting.

The progressive filly HAREEM QUEEN (4/1 - 14:05) has won three of her six all-weather starts to date with all of those victories coming over the minimum trip. She takes her chance in a higher grade today, but trainer Karl Burke has his runners in good form and it’d be no surprise to see her follow up her Southwell success last month. The returning Furious is likely to chase home the selection from off the pace.