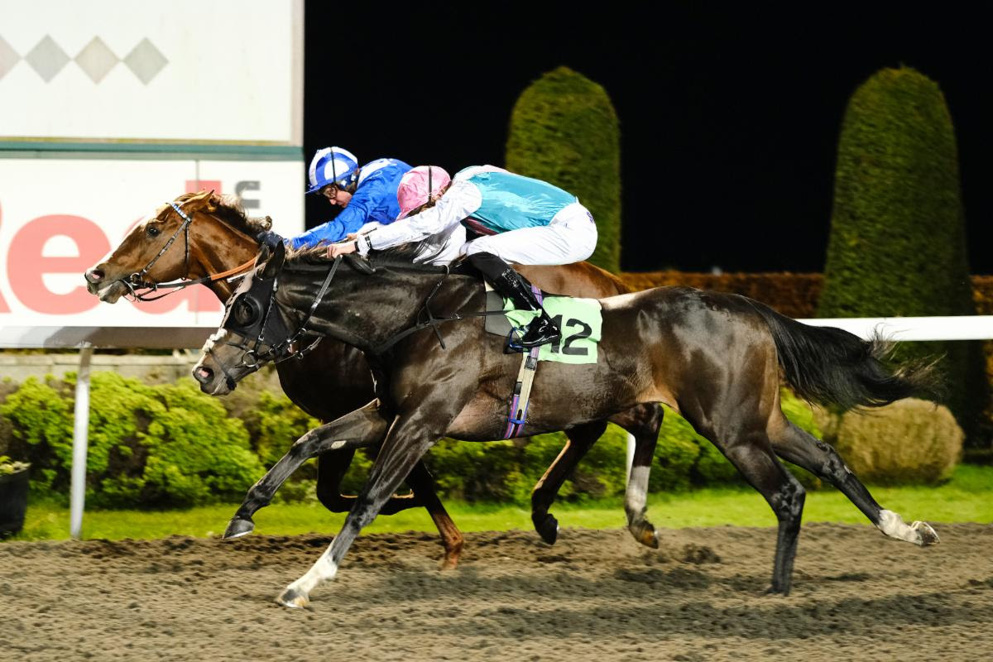 SOLOMONS JUDGEMENT (NAP – 1 point win bet at 4/1) has won two of his last three starts by small margins and can land another success today off just a 1lb higher mark. His latest win came by a nose at Yarmouth but the front two pulled well clear of the rest and he now switches back to the All Weather. His three starts to date on artificial surfaces have produced form figures of 313 with his victory coming at Chelmsford and his most recent effort coming over this course and distance. He travelled strongly that day and hit the front inside the final two furlongs before losing out by just over two lengths. The winner of the race has scored again since and this horse has another decent draw in stall 5. The combination of hood and blinkers is retained and there should still be plenty more to come on what will be just his eighth career start.

WELL PREPARED (1 point win bet at 12/1) was placed in all three starts as a juvenile when trained by Richard Hannon, including here at Wolverhampton. He was then gelded and moved to join his current trainer Mark Loughnane for 10,000gns. Well beaten in his first four races for his new connections, he showed improved form to land a Lingfield handicap back in June under today’s jockey Marco Ghiani. He then found seven furlongs too sharp last time out and will appreciate this step back up in trip. Stall six looks ideal, and this half brother to two Listed winners can register a second career success. Carey Street and Pope Gregory are the biggest dangers.

lost
12/1
Today's Racing Tips
Sprint Stakes Tips: Equilateral The One To Side With
By Billy Grimshaw