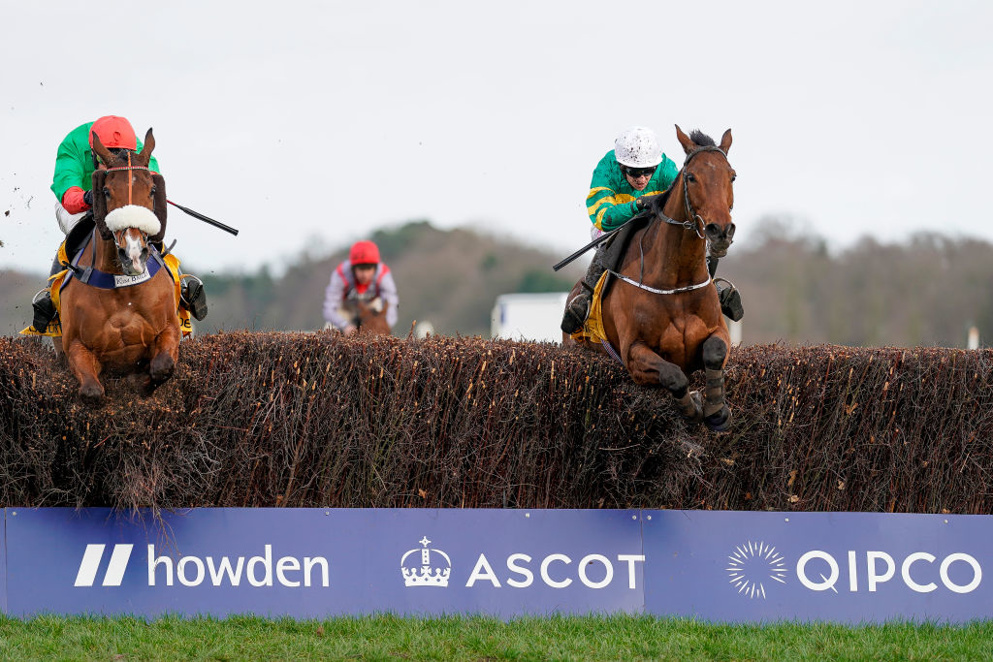 Kim Bailey's Two For Gold is a lively outsider for the 2022 Randox Grand National, which takes place at Aintree on April 9, and we take a look at the horse's profile here ahead of the big race on Merseyside.

A smart hurdling career saw Two For Gold win twice from four starts over hurdles, but the Kim Bailey-trained raider was destined for a career over fences, and he's proven equally consistent over the larger obstacles over the last few years.

Six wins from 13 chase starts highlight his excellence over fences, and he won his opening three chase events, which include a win in the Grade 2 Hampton Novices' Chase at Warwick before he finished a fine runner-up in the Reynoldstown Novices' Chase at Ascot.

He failed to get his head in front as much during the 2020/2021 campaign, as a solitary victory came at Warwick, and he disappointed when unseating his rider in the Topham Handicap Chase at Aintree's Grand National festival 12 months ago, as he tackled the National fences for the first time.

But, the nine-year-old has found a new lease of life this season as having won at Doncaster on his comeback run he then went on landed victory in the valuable Fleur Du Lys Chase at Lingfield Park. Sent into Grade 1 company for the first time in February, he was only just touched off by the classy Fakir D'Oudairies in the Ascot Chase, and with him appearing to improve with every run this season he has to be respected.

There will be a slight doubt about his jumping seeing he fell on his last time at Aintree, but Bailey is sure to get lots of schooling into him and he's entitled to take his chance here.