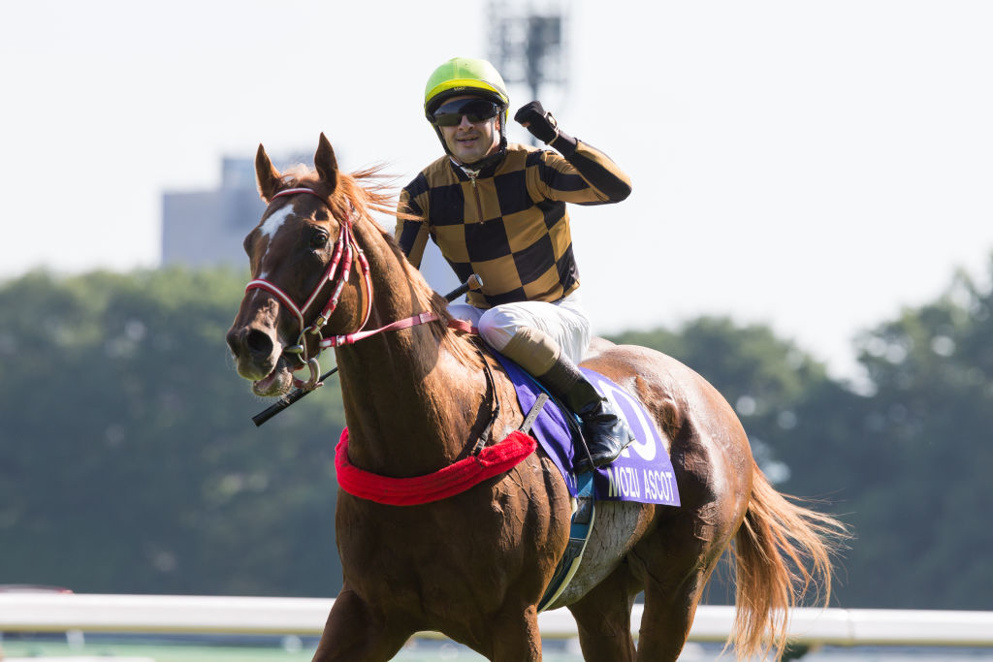 They say that bloodlines are one of the most important things to look at when it comes to the Sport of Kings and when you are the son of a legendary horse such as Frankel, it can’t be a bad thing.

That is certainly true for Mozu Ascot who scooped victory in the February Stakes to qualify for the Breeders’ Cup Classic this fall. However it is yet to be seen whether or not he takes up that automatic qualifying berth as trainer Yoshito Yahagi has indicated that whilst a trip to Keeneland for the 2020 Breeders’ Cup is on the cards, the preferred trip at this point was the Dirt Mile.

The six year-old who had previously tasted Group 1 victory in the 2018 Yasuda Stakes at the same track (albeit on grass) was ridden by Christophe Lemaire who was more than impressed with his acceleration as he streaked away from post 12 before settling in the middle of the pack. The French born jockey bode his time before hitting the gas pedal with 400 metres to go and winning handsomely by two and a half lengths.

You can watch the full race below.

His performance will have certainly caught the attention of bettors as the 9/5f showed a real burst of speed and will surely lead to him being one of the big names to watch at Keeneland, whichever race he ends up entering.

Mozu Ascot is only the fifth horse to have won Group 1 races on both turf and grass in Japan. Of the other four, only Agnes Digital has won the February Stakes/Yasuda Kinen double.

Next up for Mozu Ascot will be the Doncaster Handicap at Royal Randwick in Sydney, Australia in April and US Horse Racing fans will be watching his performance closely with a keen eye on the 2020 Breeders’ Cup.