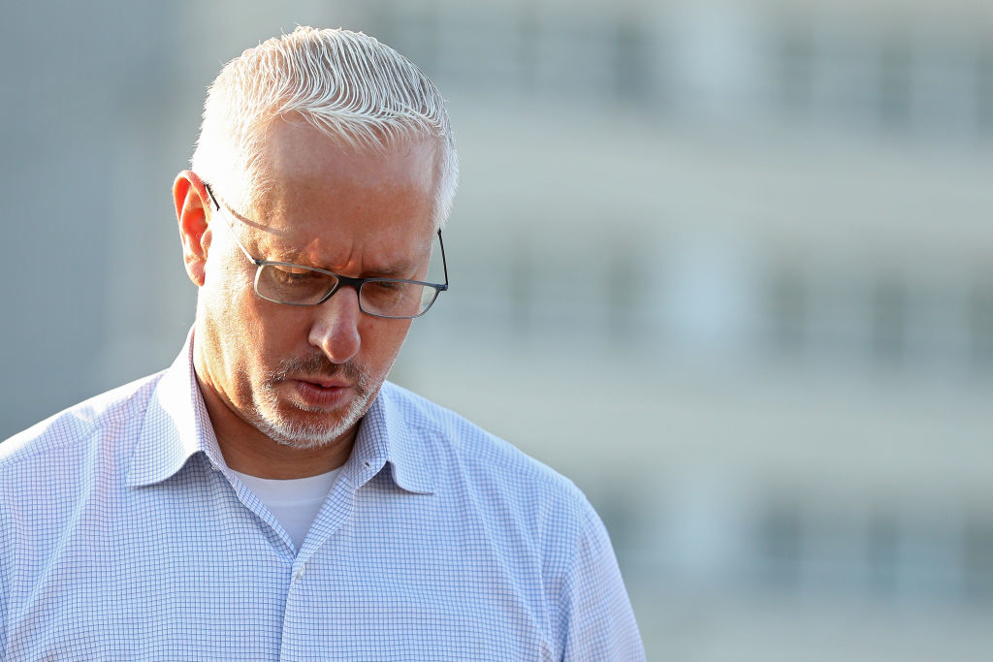 Before we get to the hefty stakes weekend that is Travers Day at Saratoga, it is the 3-yr-old fillies who are up first … primed and ready for action. The Grade 1 Alabama is always a highlight in August, and some powerful barns have enjoyed victories going further than they have ever gone—1¼. Recent history tells us that Todd Pletcher commands the high-ground, and since 2012 he has celebrated a trio of champions from his midst. Princess of Sylmar, Stopchargingmaria, and last year’s victor, Malathaat, came to the winner’s circle in fine style after a well-earned score. During the past 10-odd-years, other multiple-winning barns include Bill Mott (Royal Delta-2011 and Elate-2017), Jerry Hollendorfer (Blind Luck-2010 and Songbird-2016), and Kenny McPeek (Eskimo Kisses-2018 and Swiss Skydiver-2020). Who will join the ranks of the proud this year? It is going to be a tough fight, that is for sure!

Trainer Phil Bauer has certainly garnered some attention during the Meet in Upstate New York, and that would accelerate with a win in this Grade 1 race. He doesn’t do much competing at a level like this one, but this is horse racing, so you never quite know. A well-bred filly by Arrogate, she sold for $200k to Rigney Racing at the Keeneland September Sale in 2020. This will be her first taste of “graded” company, and that translates to being a tall order against a bunch like this one. Running against OC80k Co. is just fine, but there is much to do for new jockey Julien Leparoux. His mount is going to need some pace to run into, and even then, it might be a very tall order. Just hitting-the-board would be considered a victory, I think …

One of a pair of Todd Pletcher runners, she is definitely the “junior” when compared to her more accomplished stablemate. A Red Oak Stable homebred by Mineshaft, the 3-yr-old filly was a big price in the KYOaks (G1) … she ended up 11th … Her ’22 campaign up until that point was a series of near misses at Tampa, the Fair Grounds, and Gulfstream Park. Pletcher then gave her some time off after running at Churchill, and she returned to Saratoga in the Wilton S. $135k. It was yet another 2nd place ending. Now, coming back to the Main Track, she is going to try and best a pair of opponents who really outdistanced her in the Oaks. Veteran rider John Velazquez gets the call once again, and he is going to try and turn back the favorites. It will not be easy … Will the “Blinkers” help? Maybe …

It would not be a stakes race at Saratoga without the leading trainer at the Meet, Chad Brown. As he is prone to do, he teams with Seth Klarman’s powerful outfit … the red-lettered “KS.” A high-priced investment—$375k at the Keeneland September Sale in 2020—this filly by celebrated sire Into Mischief was ultra-impressive in the Mother Goose (G2) at Belmont Park in late June. She won at odds of 7/1, and really acquitted herself well during the 2nd half of that race. Joel Rosario is one of the premier riders in the sports, and he has quite a bit of experience aboard this 3-yr-old. The distance could be the only question, but let’s remember that Authentic put to rest all that “talk” about “Mischiefs” being unable to handle stretch outs. This one could be an interesting player, if the favorites fail to fire …

I would make the argument that Todd Pletcher’s filly by Curlin is one of those generational horses that has the ability to set records. The 3-yr-old’s value will be her ability in the breeding shed, but for now, her exploits on the track are measuring up just fine. At this point, she has faced down a variety of challenges … whether it was winning the Ashland S. (G1) going away at Keeneland; trying to catch Secret Oath #7 in the KYOaks (G1); taking on the “Boys” in Belmont Stakes (G1); or blowing away that field in the Coaching Club Oaks (G1) … she has stood tall. Irad Ortiz appears to be the perfect rider for her, and the ownership behind her—Eclipse Thoroughbred Partners and Repole Stables—is reveling in her magnificent run. Frankly, I think she wins, maybe not by 12-lengths, this race. I would not be surprised in the least … another match with D.W. Lukas’ superb filly is coming …

You probably would not know that Bill Mott’s Godolphin homebred ran in both the KYOaks (G1) and the Coaching Club (G1). That’s because of who she was up against. We would do well to remember that she did notch a score in the Grade 3 Gazelle S., going 1 1/8th at Aqueduct in early April. There is no question that she possesses talent, it just goes to show how deep this division is shaping up as we point towards the Breeders’ Cup. A filly by Medaglia d’Oro, she has tracking ability, and with Jose Ortiz back aboard, she will try to get back to her winning ways. There will be nothing easy about a spot like this one, going longer, but she could end up being a great price on the tote come Saturday. Godolphin invests in some of the best, with a global footprint that reaches as far as the eye can see.

When it comes to a legacy of upsets, there is no better place to witness such an event than Saratoga. One the greatest moments involved Keen Ice in the 2015 edition of the Travers when he bested Triple Crown king, American Pharoah. Now, one of his offspring, a filly, is trying to repeat what Dad once did. Owned by Calumet Farm, and trained by Rusty Arnold, she is jumping from maiden company into a Grade 1. That isn’t easy, and it is going to take all of her early running ability to get the job done. Jose Lezcano is going to be tasked with replacing Julien Leparoux, the only jockey to ride her to-date. Lezcano is seasoned, and knows his business. His only hope is to get loose on the lead, control the fractions, and hope that his mount has enough strength in the end to see this through. I suppose that it is positive that she took to the Main Track at Saratoga back in late July … still, a “hand ride” victory in a MSW105k against 5 others isn’t exactly a sign of great things to come. We shall see …

The daughter of the great Arrogate certainly turned heads back in late December at Oaklawn. She tore through the Hot Springs competition, and even took on males in the Arkansas Derby (G1). The sky was the limit for D. Wayne Lukas’ young phenom. When the Briland Farm-owned 3-yr-old was ridden in the KYOaks (G1) by Luis Saez, she displayed a whole new set of gears in what might be the “move” of the year. Beating Todd Pletcher’s Nest #4 was no small task, but she had trouble in the prep for this race—Coaching Club Oaks (G1). My sense (I have argued this before) is that she is tired from this long campaign. However, she once again has the opportunity to prove the critics wrong. What we know is that her cruising speed, and the gears that follow, are her best weapons. If Saez can keep her close enough to the pace, then she has a chance to turn it loose as the stretch unfolds. It continues to be a pleasure to see “The Coach” continue to train at such a high level. Here we go again …

Join us Saturday for all of our Saratoga selections! Should be a great set of races from The Spa! Don’t forget to follow us on Twitter … Horseracing_USA !!!