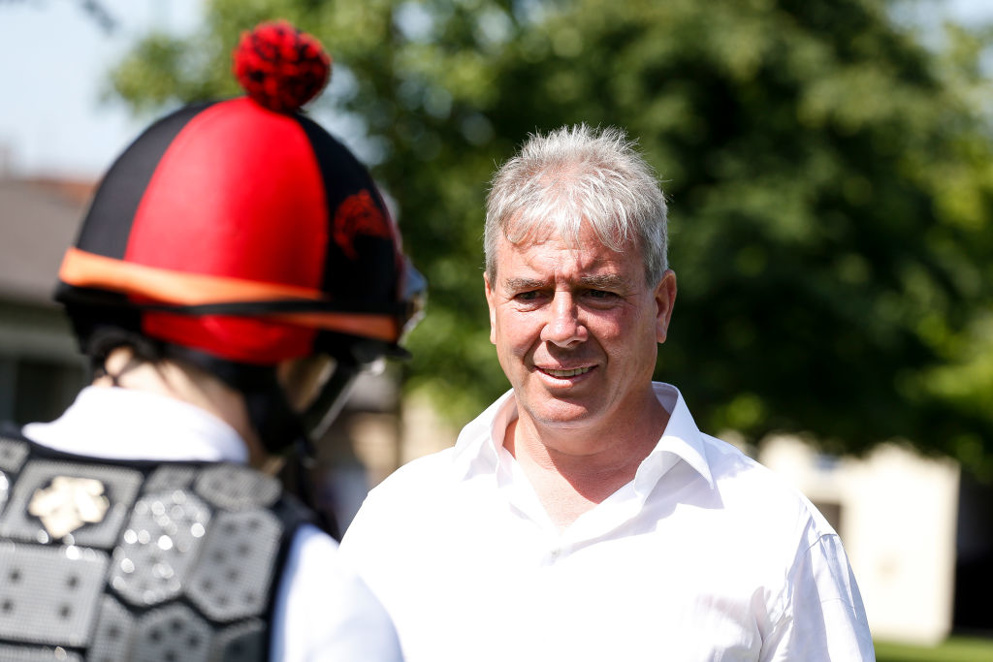 The Breeders' Cup Turf Sprint is very much an oversubscribed race with a full gate of 12 runners along with six also-eligible hoses waiting in the wings. Wesley Ward has the favorite but Kevin Ryan has two Euro invaders will real shots...

A Case of You

Wesley Ward has entered three horses for the Grade I Breeders’ Cup Turf Sprint on Saturday and he has the Morning Line favorite in Uncle Mo colt Golden Pal. He has four straight wins Stateside (he did travel to England for the Group I Nunthorpe Stakes at York whereupon he finished seventh) but he returns to the BC having already tasted victory at the 2020 edition of the event. That day he would take out the Juvenile Turf Sprint.

His second choice looks likely to be Kimiri who has been switching between first and turf. This four-year-old filly hasn’t won on turf since her juvenile year but did emerge victorious in the Grade I Madison on dirt at Keeneland in April. She is a real tough horse to get a good gauge on and you wonder why she wasn’t pointed to the Filly & Mare Sprint rather than back to the grass and taking on all-comers. Arrest Me Red is the third of the Ward trio.

Kevin Ryan has sent over two genuine contenders from the UK in Glass Slippers and Emaraaty Ana. Both have Group I wins to their name and the former of course is the defending champion in this race having won at Keeneland a year ago. This means that we have two 2020 BC winners facing one against one another.

Another Euro to monitor closely is A Case Of You who won the Group I Prix de l’Abbaye de Longchamp last month before being sent over to Del Mar.

Gear Jockey is another to consider when handicapping the race. This four-year-old son of Twirling Candy has a very nice win on his resume last time out when he won the Kentucky Downs Turf Sprint.