Churchill Downs Picks & Analysis for May 7 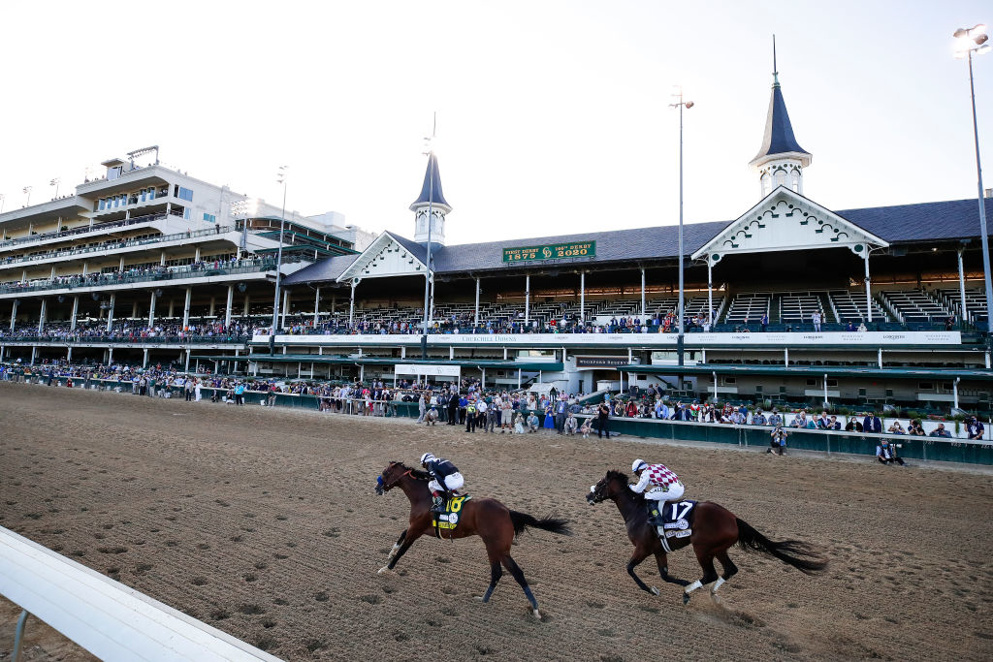 Another week of racing at Churchill Downs continues on Friday with an intriguing nine-race card. As usual, our in-house handicapper has taken the liberty of providing picks for the whole affair, as well as analysis of his strongest opinions throughout the day.

Most Likely Winner:  Senora Roma (Race 8) - On paper this looks like a competitive race, but I have a feeling Senora Roma is poised to run this full field off their feet following a better-than-it-looks try last month on the turf at Keeneland. Senora Roma took a ton of money that day, and despite not actually winning, ran to that backing as she set a scalding pace and nearly hung on. Given the way she ran last out, I think this slight turnback to five furlongs is really going to work with her, and I don’t expect anyone to catch her in this spot.

Best Value:  Slainte (Race 3) - There are a couple other runners with intrigue, including Stagecoach Mary for owner/trainer Brian Lynch and Kiss Theory, who is coming off a troubled trip at Keeneland, but I really like Slainte, who the morning line is treating as a complete outsider at 15-1. This filly has already run some speed figures that put her in the mix here, if not make her a primary contender, and her last race is much better than it looks as she was right up on the pace before plummeting through the field around the turn. She stayed on pretty well in the stretch that day, and I love that her trainer Marcus O’Donnell is adding blinkers since that equipment appeared to be sorely needed last out. I’m expecting this filly to run much better in this spot as she makes her second start of the year and takes a slight drop in class, and any improvement should make her a major player at double-digit odds.

Other Races of Interest:  Race 4 - Considering morning-line favorite Ace Destroyer (#1) doesn’t look like he wants to run a step beyond 5 ½ furlongs, I think this is a good race to explore other options. The two I landed on are Red Blue and True (#3) and Thirsty Betrayal (#8). The former looks like an oddball since he’s an 8-year-old with just four career wins, but he ran well last out with a wide trip against a tougher group, and two of his best races came over this track last year. I have a feeling he’s going to get ignored in the wagering despite having the credentials to win this race. Thirsty Betrayal may be even more of a stab given his poor recent form, but he ran a decent race over this track last fall against a far superior bunch and if he gets back to that effort he’s going to have a major say in the outcome.

Race 6 - Cane Creek Road (#3) is the horse to beat coming off an 84 Beyer Speed Figure on the Keeneland turf against older starter allowance competition, however there is other speed to go with him in this spot and I’m a little spooked that he’s showing back up for a tag after such an encouraging effort. I’m going to take a shot with British Royalty (#8), who I actually picked on top in a turf allowance event at Keeneland before it was washed onto the main track. British Royalty remained in the race and was abysmal that day, but I’m not going to hold it against him given his abundance of turf pedigree. I thought this horse’s debut score at Woodbine was very promising, and I have to give him another try here on what should be his preferred surface.