Greatest Honour & Rebel's Romance out of the Kentucky Derby 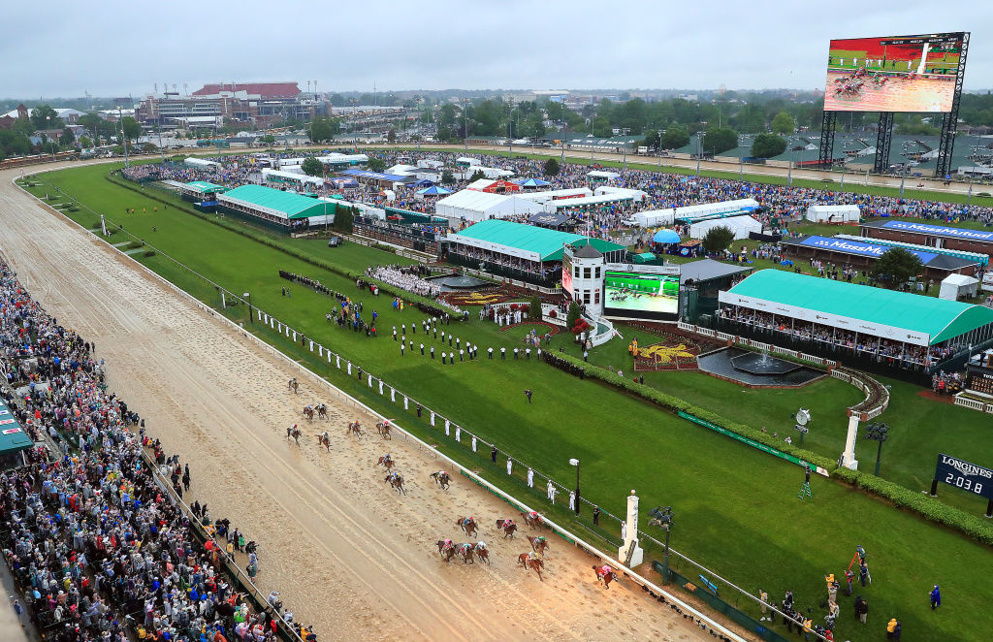 The Road to the Kentucky Derby is down two contenders

Two horses who had enough qualifying points to race in the Kentucky Derby have been pulled out today for two different reasons.

UAE Derby winner Rebel's Romance will bypass the race and instead be pointed towards the final leg of the Triple Crown - the Belmont Stakes - on June 5 according to the official Godolphin twitter feed. The Charlie Appleby trained three-year-old had recently moved into the top ten of our turf-man's Derby Rankings. 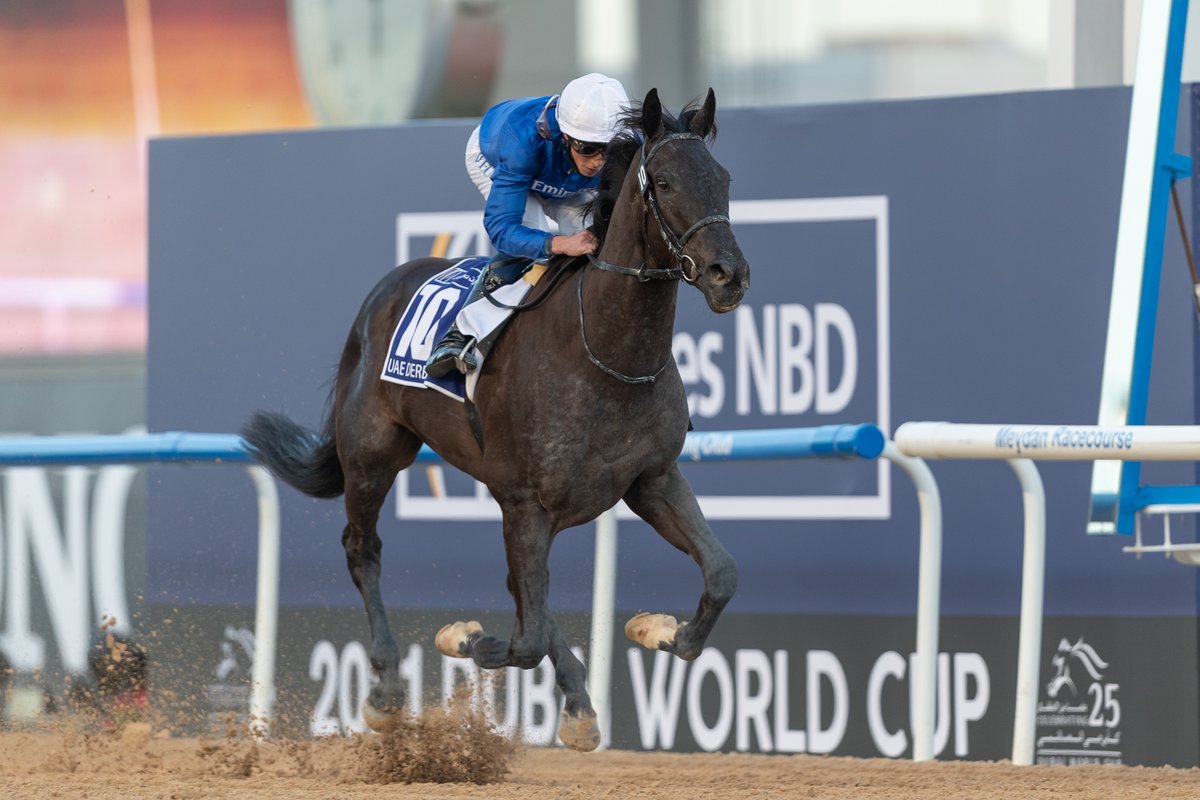 Recent UAE Derby winner Rebel's Romance will not take his place in the @KentuckyDerby.

Trainer Charlie Appleby said, "Having spoken to His Highness Sheikh Mohammed, we feel he needs more time and he will now be aimed at the last leg of the US Triple Crown, the G1 Belmont S." https://t.co/jqY2xJmb09

That news though will be overshadowed by the surprise that Greatest Honour will miss the race as well. He recently came home third in the Grade I Florida Derby - snapping a three-race winning streak including two Kentucky Derby Prep Races at Gulfstream - the Grade III Holy Bull and grade II Fountain of Youth. That result was seen as a bit of a disappointment for many and now we can see why.

Trainer Shug McGaughey wasn't happy with how he looked following the race and subsequently got him examined by notable equine vet, Dr. Larry Bramlage. After that examination the decision was made to give the horse 60 days off and that thus ruling him out of the Kentucky Derby on May 1.

The Tapit colt was the fourth choice in the final Derby Futures Pool behind only Essential Quality and Concert Tour among named horses. Greatest Honour is the second of the short-priced favorites who have had to step away from Derby contention following the departure of Life is Good. The Bob Baffert three-year-old was seen as the favorite for Derby before suffering from an ankle chip causing him to miss the Triple Crown races.