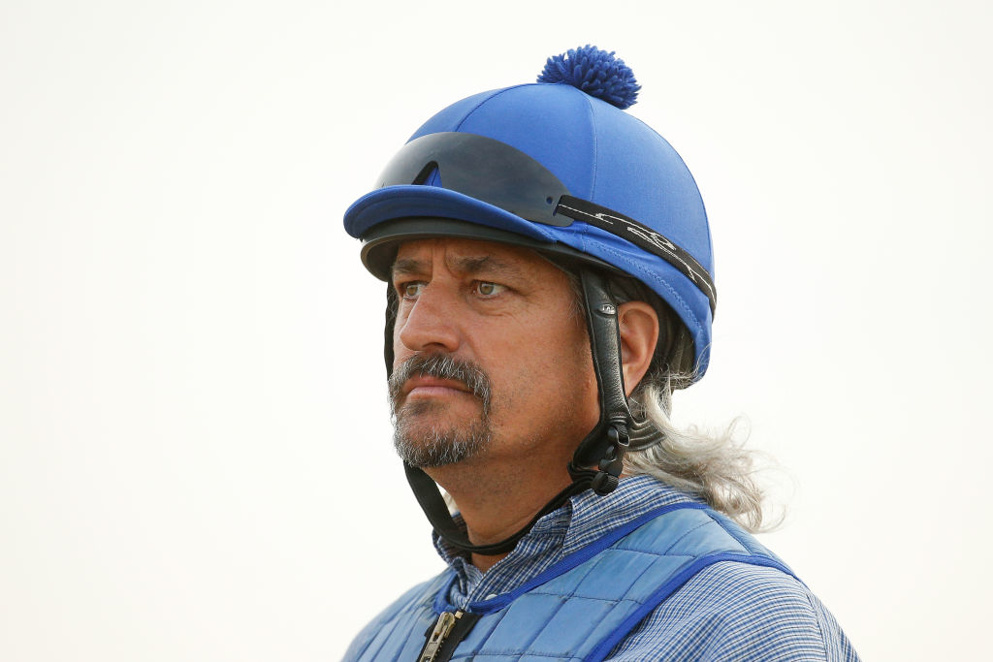 As the Saratoga summer draws to a close, we still have a handful of big races on the ledger before the NYRA circuit heads on up to Belmont Park.

Six have been drawn into the field for the $1,000,000 Jockey Club Gold Cup Stakes on Saturday and Neil Monnery has an overview…

Logically the Jockey Club Gold Cup Stakes will be a battle between two short price horses who have the Breeders’ Cup Classic in their cross-hairs.

First of all we have Max Player. The four-year-old had a relatively solid three-year-old campaign, placing at both the Belmont and Travers. This year though he’s been moved from Linda Rice to Steve Asmussen and had his biggest win of his career last time out at the Grade II Suburban at Belmont Park. That win over Mystic Guide and his expected primary foe here - Happy Saver - saw him raced slightly differently. He got up to the front early and settled with the pace before going stride for stride with Mystic Guide down the stretch. That change in style was interesting and that win will give his connections plenty of confidence.

Despite only being third in that race, Happy Saver is still the fourth choice on the international Ante Post markets for the BC Classic in November. That befuddles me but he comes here as the defending champion having won the race last year. It should be noted here that last year the race was held at Belmont Park. This is the first time the Jockey Club Gold Cup will take place at Saratoga. That reversal was his first defeat but I’m certainly not all in on this Super Saver Colt.

If you are looking for value outside of the expected top two in the betting then look towards the rail at Forza Di Oro. That Speightstown Colt is extremely lightly raced following a long layoff after a disappointing eighth place finish in the 2019 Remsen. He’s only set hoof on the track three times since that day and won every race, including posting a 101 Beyer in the Grade III Discovery Handicap at Aqueduct in 2020. This Bill Mott trained four-year-old has kind of disappeared from the radar but could very much show off his obvious talents on Saturday afternoon.

Chess Chief and Night Ops both have Graded Stakes wins to their name but between them they are only one for nine in the calendar year. That lone victory went to the former down at Fair Grounds for the New Orleans Classic in a close photo finish with Owendale. The latter of the two horses has four straight places to his name against average to good opposition.

Forewarned will be the longshot. This six-year-old in his past ten races has topped out with a second place at Laurel Park in the Native Dancer.

Our man J.N. Campbell will be covering the action at Saratoga this weekend and will publish his full slate of handicapping late on Friday...