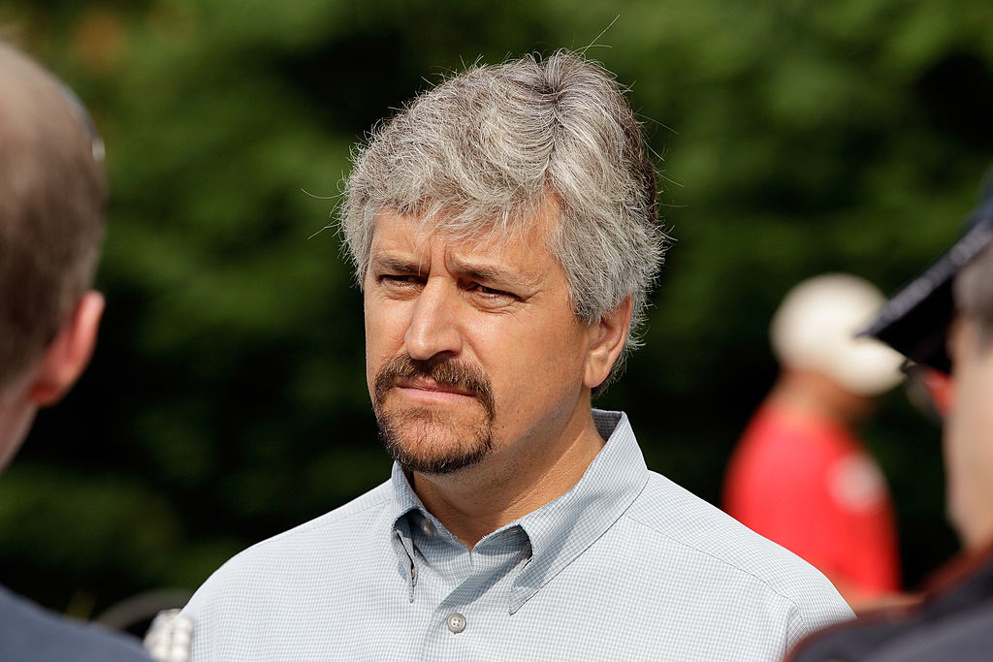 The Grade II Alysheba Stakes is one of the top races on the Kentucky Oaks undercard. The $400,000 purse for four year-olds and up has attracted just six runners including a well-known former Kentucky Derby contender.

Check out the Entries and Post Positions below along with an overview of the field from our editor.

Maxfield is undoubtedly the name that sticks out like a sore thumb among the entries in the Grade II Alysheba. Beaten last time out for the first time - coming home third in the Santa Anita Handicap. The Branden Walsh trained four-year-old is still very much on the watch list for the Breeders’ Cup Classic down the road in November.

Injury curtailed his run for the Kentucky Derby last year but he already has a Grade I victory to his name - bagging the Breeders’ Futurity at Keeneland back as a two-year-old. Since then however two leg injuries saw him have to bypass the Breeders’ Cup Juvenile along with the Derby.

Defeat in the Santa Anita Handicap is certainly a bit of a concern. He went off as favorite but had nothing coming down the stretch. The Alysheba is 1.5furlongs shorter and that should suit. Little doubt he goes off as the betting favorite with both name recognition and form on his side. Maxfield has been drawn to break from the outside post.

Trainer Steve Asmussen was expected to send a couple of genuine contenders for this one. Max Player - who raced in all three Triple Crown races in 2020 - was listed as probable but when entries were made official - he was not on the list.

Curlin Colt Sonneman knows all about being a step behind Maxfield as he’s finished runner-up to him on two occasions - both at the Tenacious Stakes and the Mineshaft. He hasn’t won a race since an Allowance back in April of last year. He’s gone 0 for 8 since but that does include four runner-up positions - including in the Pat Day Mile. Clearly a good horse who will win one of these races one day. He'll be in Post Position 2 on Friday.

Chess Chief has seriously improved over the past two years. The son of Into Mischief had a very average two and three-year-old campaigns but won for the first time at Graded Stakes level in March when he took out the New Orleans Classic. Was third behind Maxfield and Sooneman at the Mineshaft before beating a good field in the aforementioned New Orleans Classic. Might well be a fair bit of value here.

William Morey's Visitant has been allocated the inside post. A win last time out on the Tapeta at Turfway Park might be cause for some interest but not a great deal if we are being honest.

Attachment Rate and Roadster round out the field with the latter not having won since the Grade I Santa Anita Derby back in 2019.

This very much looks like Maxfield's race to lose.

You can bet on the Alysheba Stakes with our partners - AMWager, BetAmerica, TVG and TwinSpires. Just click on the Morning Line Odds of the horse you want to bet on via our Race Card below and choose which sign-up offer suits you best and click on that link. Then you'll be taken to their website to sign-up and Place your Alysheba Stakes bet...