Aqueduct Picks: Courvoisier Distilled Down as Winner in the Jerome S. 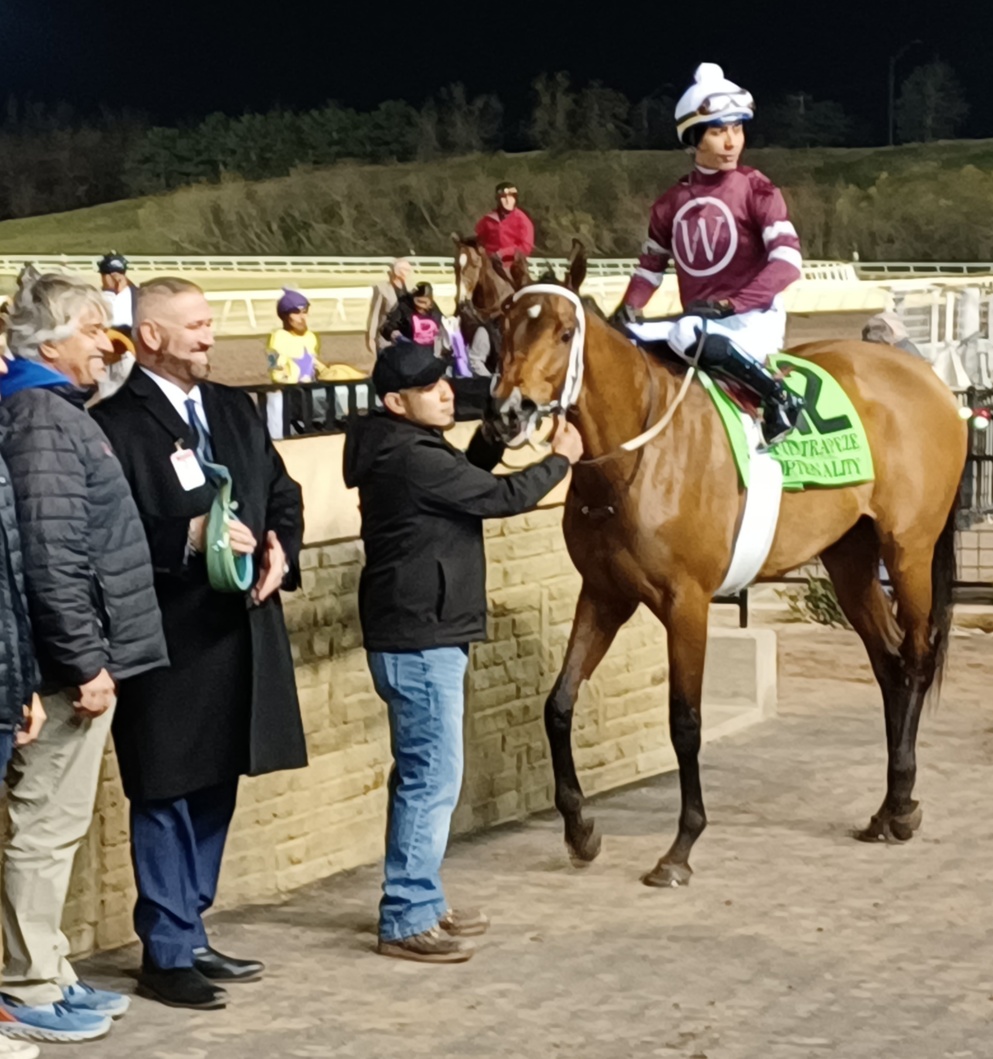 Jockey Jose Ortiz has a mount that J.N. Campbell wants to key. Find out who it is below ... Picks aplenty on what is Jerome S. Day!

The work of Bruce Levine is steady up at NYRA, and even though he may not have an expansive stable, it is still a good one with quality afoot. This filly by super sire Into Mischief is still looking to break her maiden after 4 tries—over all 3 NYRA courses. The drop from MSW Co. into this MC spot should be appreciated, and I would expect that she can win with Jose Ortiz piloting. Levine is ready … Ortiz is ready … let’s hope “Doc” is poised to visit the “Big A” Winner’s Circle!

The last time David Duggan’s filly by Lemon Drop Kid won, it was over a year ago on this very track—Aqueduct. Since then, she has tried hard, and even graduated to ALLW Co. I think she is long overdue for a score, and with any luck, Dylan Davis can get her a much-needed win. She has the breeding, and confidence to get home, it is just going to take a clean trip to make it happen. Her past competing against MSW Co. speaks to her ability. I think her price will float above 5/1, and that makes her an overlay in my book. With speed figs increasing over her last 3 efforts, that sounds good to me.

The new year 2022 is starting off with a bang with this KYD148 Points race. A good group of 8 newly-turned 3-yr-olds are heading to the post, and it looks like Jeremiah O’Dwyer’s entry, Cooke Creek #1, could be the tepid M/L favorite. That is based on the point that this son of Uncle Mo finished 2nd last time out in the Nashua (G3) at Belmont in early November. That was not a poor showing, especially considering that he was being shipped in from Delaware Park, a track that does not have NYRA-type class. Making the leap from a 50k “Non-G” into a Grade 3 is no small task. Don’t get me wrong, I like this runner quite a bit, and I am sure he is well-bred to handle this kind of competition. I would just rather back Kelly Breen’s Courvoisier #6. By Tapit, an even more famous sire than Uncle Mo, here is a runner who also travelled through Delaware enroute to a win in a MSW80k race last out at Aqueduct. That effort was excellent against a solid bunch. He exhibited some nice tracking ability, especially being forced to grapple going 3-4 deep around 2-turns. I think he should benefit from the cutback in distance, since he was running at 1 1/8th. The excellent Jose Ortiz gets the call this time, instead of Dylan Davis, and we should consider that a rider upgrade. There are some other fine horses drawn in, but I think I have hit upon an ice-cold Exacta. Let’s take Breen’s play over O’Dwyer’s colt. That should do the trick, and it might not end up being a bad payout in the end.