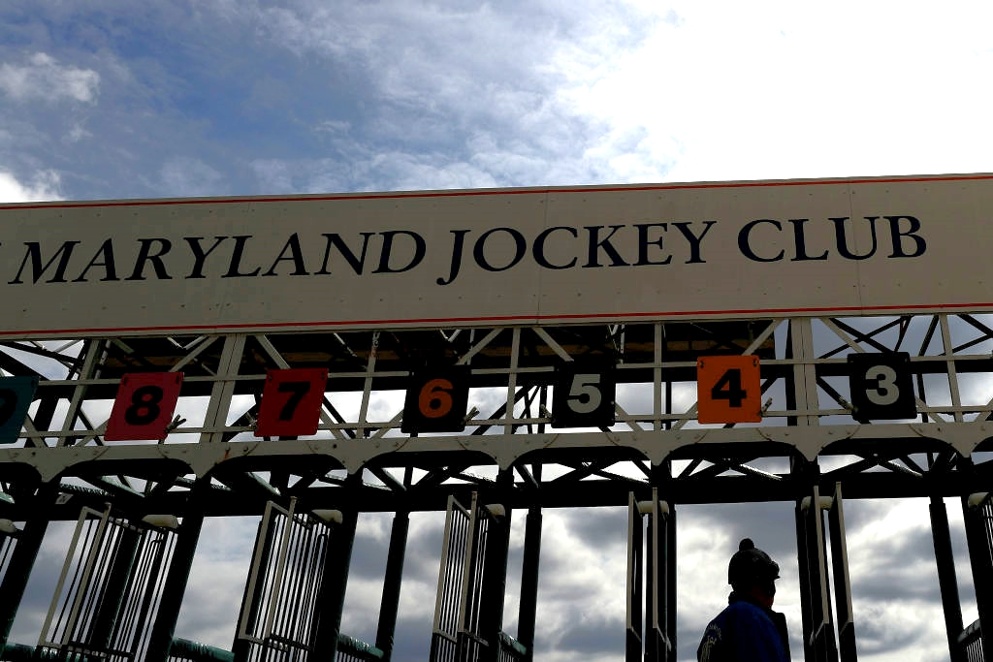 BREAKING NEWS ... Rick Dawson, owner of the Kentucky Derby Champion, Rich Strike, releases a statement that the colt will bypass next week's Preakness Stakes. Details below ...

The owner of Rich Strike, the 80/1 Kentucky Derby Champion, who was pointed towards his next start in the 147th running of the Preakness Stakes at Pimlico Race Course, is going to wait for the Belmont Stakes. In a statement to the Maryland Jockey Club, principal Rick Dawson said that, "We are going to stay with our plan of what's best for Ritchie is what's best for our group, and pass on running in the Preakness, and point toward the Belmont in approximately 5 weeks."

That means that the quest for the Triple Crown is officially over in 2022. Many hoped that the colt would ship to Baltimore, especially after rivals Epicenter (2nd) and Simplification (4th) were slated to enter. Yesterday, trainer D. Wayne Lukas confirmed that his talented filly, and winner of the Kentucky Oaks (G1), Secret Oath, would be making the journey to "take on the boys."

The move by the connections is not all that surprising (though disappointing to Triple watchers), especially considering how lightly-raced most racehorses are in this era. The two-week "runback" at Pimlico is not an easy "ask," and there continue to be each year, calls to change the amount of time in-between races. The distance at Belmont, "The Beast," is a particularly tough race because of the step-up in distance from 1 3/16ths in the Preakness to 1 1/2 at the NYRA course.

Stay tuned for more news concerning the 147th running of the Preakness ...