Campbell Opinion: “This is happening” … HISA justifies its means 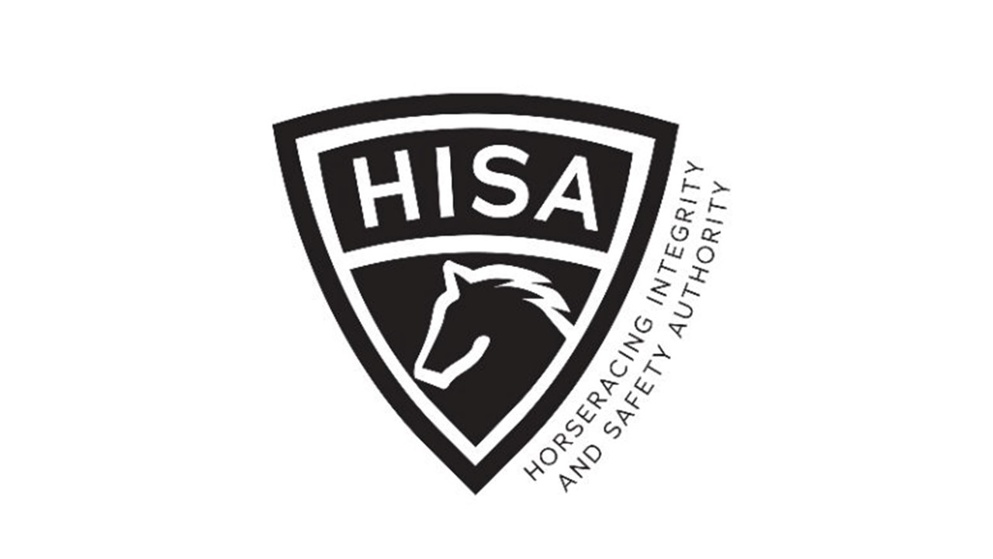 Regulation at the national level is officially coming this Friday … As July 1 rapidly approaches for the Horseracing Integrity and Safety Authority (HISA), we have seen some impassioned arguments by pro-HISA politicos and pundits to get behind the non-profit. The ridiculous nature of the latest NYRA Baffert ban, including “time served,” is just another example, many said, for why uniform medication rules need to be more than just de rigueur.

As CEO Lisa Lazarus told me when she visited Austin for the Texas Racing Commission Meeting earlier this month, “This is about an opportunity, and we cannot miss.” The Lazarus Show has crisscrossed the country, taking to the airwaves, crafting her message across print these past number of weeks, and I applaud her efforts to “sell” change. Lazarus is not without moxie, and she is a shrewd equine diplomat amid a sport that is mainly ruled by white males. Always has been … She speaks the lingua franca, and has offered missives that echo a parent who is about to leave their spouse for a divorce … “This happening,” Lazarus tells everyone.

After 4 years of hoping national oversight would trump state racing power, I am not against HISA whatsoever. Once I penned a piece in favor of a horse racing “Commish,” and in another instance, I held up the founding of the PGA as a standard for national unity for the sport … bit of golf irony in the current climate, wouldn’t you say? I maintained then, that the writing was on the wall … Thoroughbred racing wasn’t dead, but without regulation of medication and racetrack safety, it would be destined to reside in the land of a “boutique” sport, running only in select parts of the country at specific times of year.

Mind you, for more than simply the sake of variety, I am not against the guffaws of anti-HISA camps. Horsepeople have reason to be supremely frustrated with this non-profit’s rollout. They have asked for figs, and received little in the way of a response. Mixed messages and muddled metaphors do not befit a sport with such a regal history. Wanting more time … more of a voice ... seemed stymied. To them, outlets haven’t happened, and we have watched as emotions have boiled over. Since January, I have spoken to track admins, and other industry-types, about the unfurling of the HISA flag. Most, if not all, shrugged their shoulders in my direction, and continued to express concern that July would be here quickly … they were right.

As for deeper concerns, those anti-folks did not have a clear vision on how rule-writing would take place. The supposed “open” comment period last winter, and the current one concerning HISA’s med rules do not yield much in the way of confidence. Across the states, stakeholders are wondering … “Are they really reading my critiques?” Lazarus has assured us that they are, but even I am skeptical. The Federal Trade Commission (FTC), HISA’s overlord, doesn’t take kindly to rewrites that lack clarity. What if HISA’s leadership rejects these slips of paper in the suggestion box? How does that build trust in the system?

Speaking of HISA’s overall mission, which was packaged neatly by Senator McConnell in that famous “all-aboard” action in late 2020, one has to think even at this point, does the end justify the means? When it comes to costs, will states, tracks, and horsepeople, be able to bear the brunt of this medication standards yoke? Will tracks that aren’t already “NTRA approved” be able to reach accreditation? We know that testing isn’t cheap, and investment, whether it’s 100% by the RCs, or 50/50 by the other two, is a huge bill that will eventually come due in 2023. Many have pointed to the network that will be necessary to run such an operation, and cannot see being able to afford that kind of expansion. Tracks too … Over the next 6 months, will Lazarus and her growing team be able to articulate specific numbers? I am confused with the meaning of, “Work with us.” Maybe once the registration phase is complete, we will have a clearer picture … anticipation sown …

I have come to the conclusion at this point that HISA’s program will directly affect minor outfits, and also those larger ones that run “cheaper” horses in a negative way. To hear some marketing machines tell it, we have made some major strides in the MyRacehorse Era when it comes to syndicate investment, and hooked a new generation of enthusiasts. To cut to the chase though, how will individual small-time owners that aren’t Juddmonte, Godolphin, Seth Klarman, or Peter Brant, stay out of the red? The game will change for this segment of the sport’s population.

And what about the rise of the “Super Trainers?” You know, the ones that have uncoupled entries galore. The Pletchers, Browns, and Asmussens will not be seeing much of a profit loss in 2023, I will wager. The message? If you are a mortal not running in stakes races, then you are going to suffer. Thus, won’t barns that engage in activities like the “claiming game” have a tough time? If they cannot run as much because of rising costs, won’t they be priced out of the market? HISA might sweep the decks, washing away the Navarro-like excrement, but what if they take good, hard-working people with them? Isn’t this an instance where the baby gets tossed out with the bathwater?

If the product at your local track loses those valuable connections, further impacting field sizes, won’t fickle bettors look elsewhere? We already know that sports betting, and the rise of online outlets make for an enticing prospect. If your hope is that loyalty will keep them by the rail or the fixated on the simulcast, I would think again. Best practices and clean images are important to a select population (including this turfwriter), but gamblers want to gamble (including this turfwriter) … that is what drives them.

One last point, while we are the subject of chain reactions … Texas isn’t Kentucky or New York. We all know that the backbone of horse racing isn’t equine athletes rating around their local oval. No, it’s breeding operations and sales. That is what makes it go. So, while national standards make sense, they must be scaled depending on the state. Equations do not allow for breeding operations to flourish, if there is no one around to purchase stock because it is just too expensive to survive. Let’s not forget … not all states are created equal. Kentucky, the horse racing capital has certain power historically, and that means leadership has a price. They are better equipped to pay for HISA than a Texas. Does that seem fair when it comes to short-term economic impacts? Notwithstanding, the long-term too … From where we stand right now … the answer to all of this is unclear.

Thinking back over this past couple of months, many “watchers” attacked the Texas Racing Commission (TXRC). They called its Executive Director Amy Cook, everything from an out-of-touch bureaucrat to a political operator that wants to see racing end. Maybe. But consider that her plea to slowdown this HISA train might not be such a crackpot idea. Sure, Retired Brigadier General Cook played her part with dispatches that echoed unilateralism, but let’s remember that her organization was already considering revising the Texas Racing Act before HISA was “online.” She wasn’t some lone wolf or a rube secessionist; she only wanted explanations to the questions that her bosses were asking.

I am reminded this week not about bureaucratic stick-in-the-muds that are power hungry. Instead, I have my macro-binoculars out … clicked to wide-angle setting. I know we cannot change the past; however recent it might be. Consider this … on its present heading, horse racing is hurtling even faster towards “boutique” stardom defined by certain regions. HISA’s Lazarus might be right about opportunity, and her zeal could spread across state lines in the end creating a truly clean and unified sport. But what gets left behind? National interests have a way of sublimating local ones, and the effects can be unintended and onerous. Costs on many levels will be high. The HISA moment is almost here though. Barring some eleventh-hour missive, we aren’t going back. This is happening on Friday … let the end justify the means.