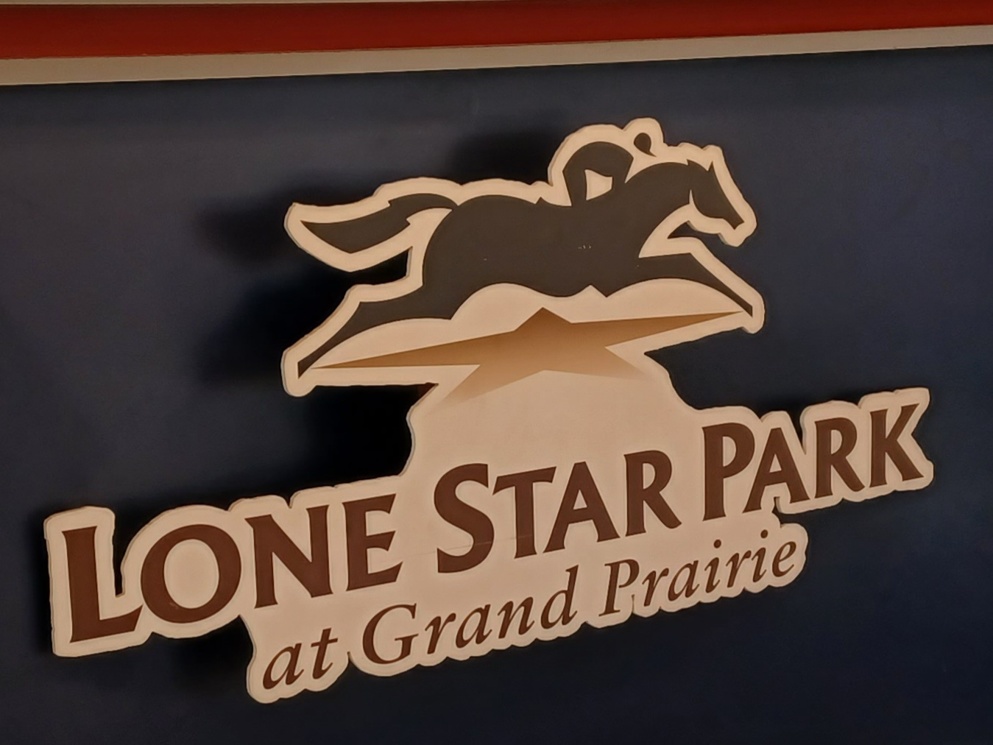 In the wake of hosting an uber-successful 2-yr-olds in-training sale … amid a 25th Anniversary celebration to kick things off, and a “home run” Memorial Day for the Steve Sexton Mile card … throw in some excessive triple-digit heat with a designated cooling station for equine athletes … a work stoppage by jockeys … and to top it all off … the July implementation of Horseracing Integrity and Safety Authority (HISA), and the severing of the outgoing signal by the Texas Racing Commission (TXRC) … it was quite a Thoroughbred season at Lone Star Park, to say the least.

Through it all, the track functioned at as high a rate as they could; more importantly, the employees of Global Gaming (who owns the place), and the TXRC’s site team, marched on with proverbially as stiff an upper lip as was humanly possible. It wasn’t just the horsemen, owners, and jockeys that put on the greatest show on dirt and turf, but it was also a cadre of others that were present. There were track and state officials, stable and security personnel, concession and program workers, tellers and horseplayer handicappers, the grounds and gate crews, outriders and Test Barn staff, camera operators and production folks, and anyone else that took out a license or wore a badge. Along with the Thoroughbreds, they served as the backbone of the Meet

Yes, it all came to an end on a sunny Sunday afternoon, and despite all that occurred under the Texas sun, there were smiles, cheering, memories made, and horses, oh those horses, that ran like the dickens. For 3+ months. we got to see the likes of Silver Prospector, Senor Buscador, and Field Pass, but even the cheapest of claimers gave us just as many thrills. The early mornings in-training were watched carefully by all sorts of "trained" eyes, and the dark night skies were patrolled by clouds of insects that were drawn to the lights. As race after race went forward, the rhythm of the racetrack continued. That was a constant from April through July, and it is worth putting down in print that everyone's contributions, however small or large, equated to something meaningful.

As I traveled the stairs, escalators, and elevators, I asked those that I crossed paths with how they were holding up over the successive months? “I’m doing my job” … “This is all about the horses” … “We’re pushing forward,” someone said, as AC/DC’s Thunderstruck played on cue in the background. From down in the winner’s circle to up high from the Steward’s perch, the badged kept going. Morning lines were posted … the buffets was laid out … the tubs of ice were close … the $1 hotdogs were consumed in droves … and the horses were led to the paddock on time. On the great stage of the oval and in its wings, they played their parts as the Thoroughbred Meet at Lone Star Park came and went. The rhythm of the racetrack went on … Despite the stress and the strain, it sure was fun while it lasted.

The work that was put in … it did not go unnoticed. 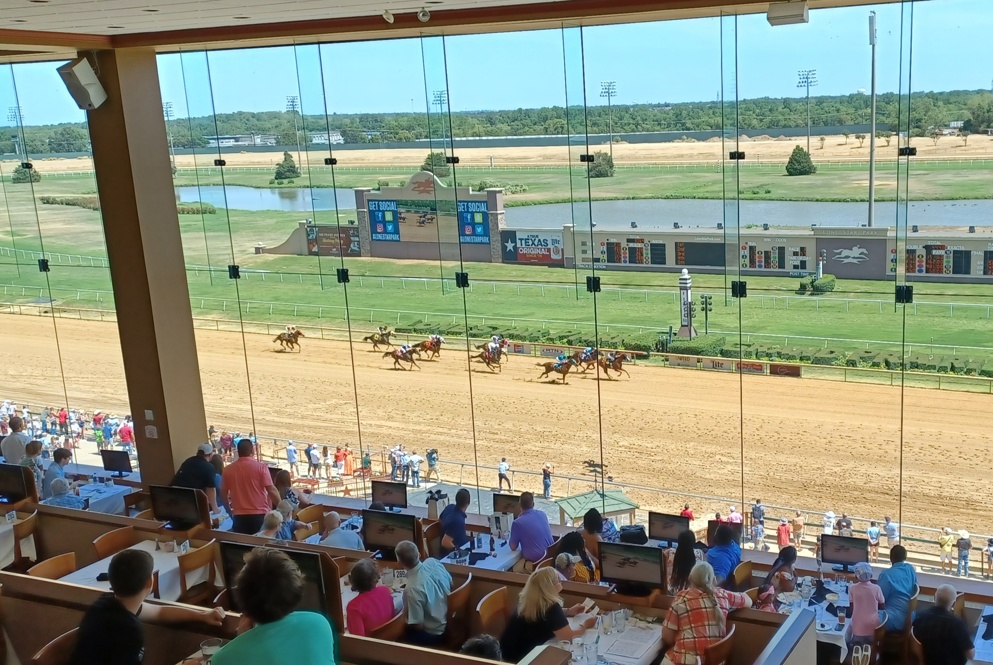