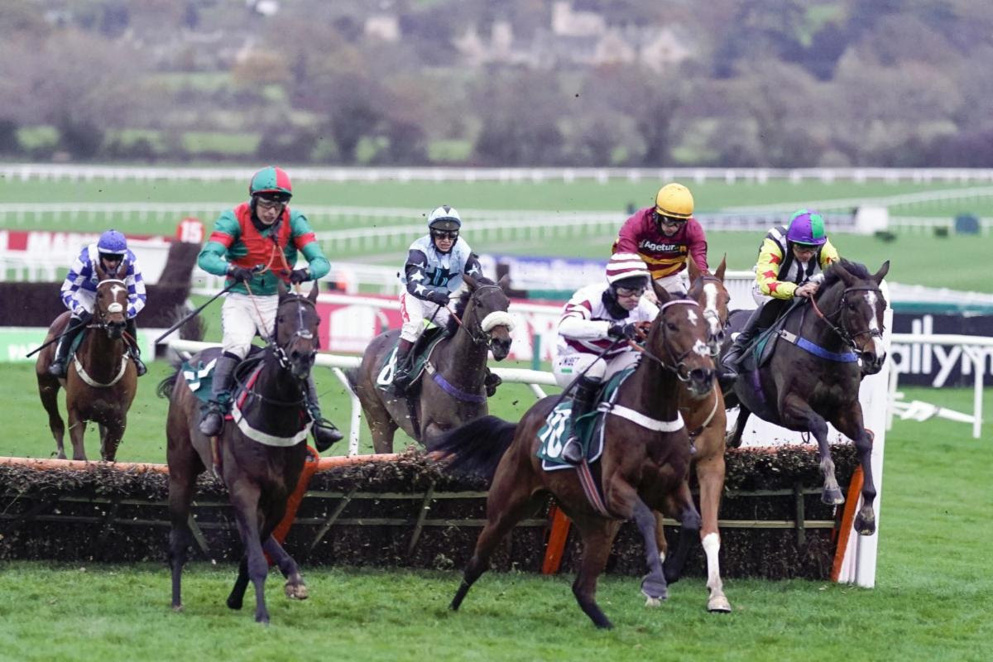 Steeplechase racing may not be the most common sport in the US but overseas it is a massive part of the Horse Racing community. Arguably the premier festival each and every year comes from a spa town on the edge of the Cotswolds in England. That event is known as the Cheltenham Festival and it gets under way on Tuesday.

Our editor will provide some selections for each race and a couple of thoughts for those looking to have some early morning betting before the regular cards get going across the country.

If you want more in-depth coverage then you can check out our colleagues across the pond who'll be providing plenty of previews and news surrounding the Cheltenham Festival...

Most Likely Winner: Shishkin (Race 2) - Until a few days ago, Nicky Henderson's seven-year-old would not have held this position but an injury to Energumene has left the second race of the day feeling a little bit flat. Shishkin was a winner at the 2020 Festival beating a class field in the Grade I Supreme Novices' Hurdle coming in as a 6/1 shot. Undefeated since falling at the Prodec Networks Maiden Hurdle at Newbury in 2019 when he was tracking second, he is likely to be a very short price in this one. Unless he falls it is tough to see anything but a win here but that is the joy (and risk) on betting on steeplechase horses.

Best Value Play: Nestor Park (Race 7) - Often at Cheltenham you'll find the biggest upset of the day coming in the final race so this is where I'm looking for some potential value. Nestor Park might not have won since January of 2019 (which I grant you - doesn't exactly scream confidence) but if you watch his previous races he has bags of stamina and with the National Hunt Chase being over  three miles and five furlongs coupled with his three second-place finishes in the past four months. I think if you are looking for a small stake long-shot for a big win - you could do an awful lot worse. A big chance to hit the board if you wanted to spread out your liability.

Feature Race of the Day: Champion Hurdle (Race 4) - Neither my most likely winner or my best value play come from the Feature Race of the Day so lets dive into it a little bit. The Grade I Champion Hurdle has a $462,500 purse and has been infiltrated this year by French horses. Three of the top four in the Morning Line betting come from France but it is unbeaten British mare Honeysuckle who leads the field. Ten starts and ten wins. Not too shabby a record that. Since winning at 7/1 in her debut, she hasn't gone off at longer than 9/4 on the British tote. Quite staggering that. Two wins in Ireland so far this campaign doesn't suggest Tuesday will go any differently.

Yet it is the Feature Race of the Day for a reason and Epatante and Goshen aren't exactly slouches. The former won this race a year ago but is coming off a stunning defeat in the Christmas Hurdle at Kempton Park in December. That result will surely provide pause for thought going into this race. It wasn't a deep field and she lost by six-and-a-half lengths. That performance along with the result is troubling but before that she flat out dominated at Newcastle in the Grade I Fighting Fifth Hurdle. Tough mare to figure out this.

Goshen has raced once this year up at Wincanton and if you take that race in isolation - you can see why the M/L has him as the 7/2 third-favorite. Yet in the past year he's had a myriad of results. Twelve months ago he looked set to romp home in the Triumph Hurdle before unseating his rider when nearly ten lengths clear. Since then a sixth place finish, a third, a tenth and a win. Before that issue at the 2020 Cheltenham Festival he had won six straight. Clearly a mighty fine horse in there but tough to bet on given recent history.

If you want value in this race then last years winning Sharjah has been priced up at 15/1 and has every chance to hit the board but if you push me to pick a straight up winner - I'll go with Honeysuckle.