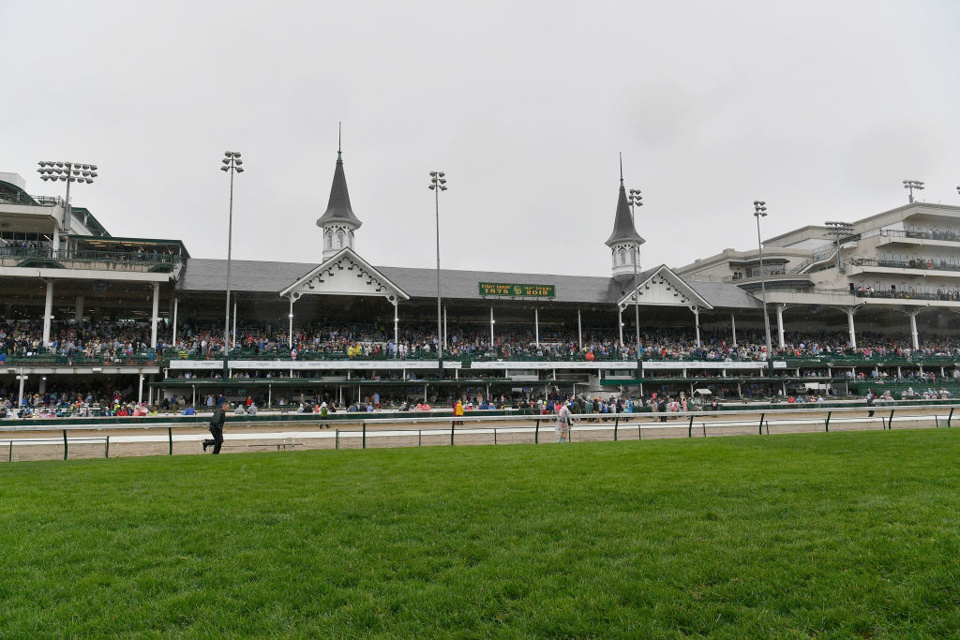 The Home of the Kentucky Derby is set to host its November Meet, now that Keeneland is in the books. See what they have on tap below ...

Churchill Downs is ready to get back in action, as their November Meet is in full swing now that Keeneland is complete. Their 11-race Opening Day includes the $200k Street Sense Stakes, named for a champion who almost won the Triple Crown! Each and every contest on the card is full, from top to bottom, with 2-yr-olds ... it's Freshmen Day!

Those that come from the sire Gun Runner have a leg up when it comes to their talent and versatility. Steve Asmussen knows that progenitor quite well, and he is on to training the next generation of “Runners.” In this spot, I like the Three Chimneys charge, as the colt looks to break his maiden. Having already trotted out on the MT at Churchill Downs, the colt can use that kind of familiarity to his advantage. The services of Ricardo Santana will only help his chances for victory. A Gun Runner wins again …

I like an Indiana Grand runner as much as the next person … the track, its personnel, and its equine athletes deserve respect. In this spot, I think Deshawn Parker’s mount has a real chance to come to Churchill and make an impact. One of my Top 3 favorite sires is Frosted. He continues to turn out some impressive and versatile competitors. By the way, Parker is such a talent. If you have not watched his style, and approach to the sport, then it is time to sit up and take notice.

The “feature” this Sunday at Churchill Downs is this race, the Street Sense Stakes. A $200k affair, it has a good field of 9 ready to go around 2-turns. I would like to look for a runner that has that kind of experience, plus who comes from a quality barn. Mike Maker has a strong entry in Kiss the Sky #5, with Corey Lanerie aboard. These 2 do not work that often together, but the Kentucky-based conditioner clearly sees some value in switching this son of Twirling Candy from the turf to the dirt. Maker might one of the few who can pull this off. Here is a sire with the ability to make it happen because his offspring can do either.

I like that contestant, but I am even more interested in Brian Lynch’s Red Danger #4. This son of Orb is similar to Maker’s charge … making the surface switch. Lynch had this one in the Bourbon Stakes (G2) back at Keeneland during their October Meet. He missed the board that day after losing the lead at the top of the lane. Now, coming to the MT @CD, he gets Julien Leparoux. I like his chances in this spot. One other entry to consider is Dale Romans’ Red Knobs #9, who was 3rd in the Iroquois S. (G3) against Major General. James Graham has guided this well-bred son of Union Rags in a 3 of his career races. His talent is apparent, and let’s face it, Romans holds fast when it comes to running at his home track.

That should round out a nice Trifecta ticket …

Racing at Churchill Downs resumes … Best of luck on another run under the watchful eye of the Twin Spires!