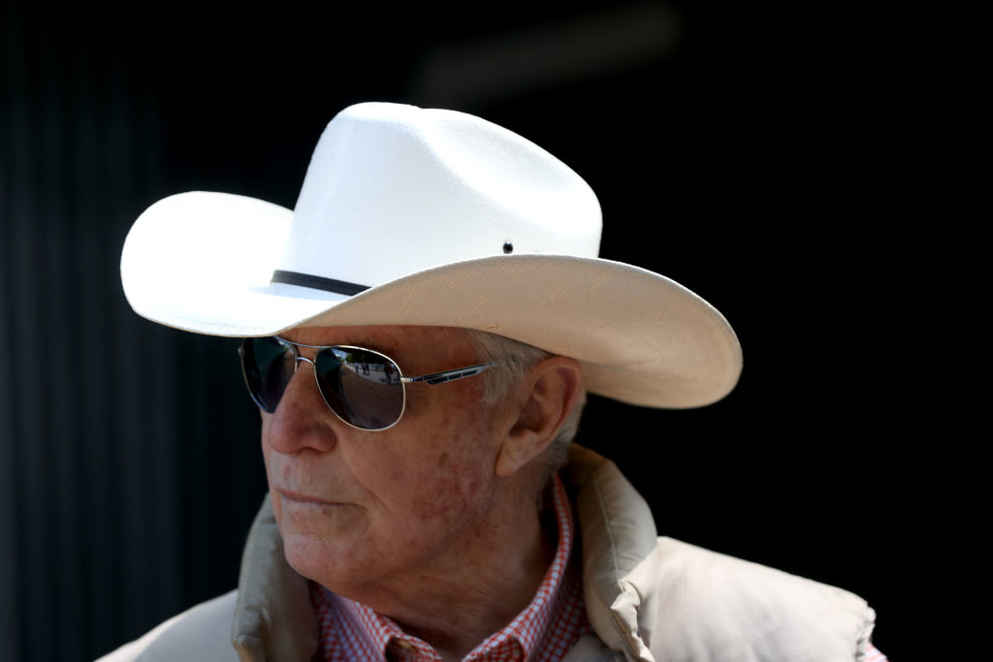 If there is a signature race for fillies early on in the Saratoga Meet, then this is it—Coaching Club American Oaks. A Grade II event, the CCA brings together 3-yr-olds who may have tried the female Kentucky Trail, or are looking to make a mark as the second half of the season ramps up. In the past, some excellent runners have contested the 1 1/8th distance, and winners have included more recently names like Atras’ upset winner last year, Maracuja … and not to be forgotten, Paris Lights, Guarana, Monomoy Girl, Abel Tasman, Songbird, Curalina, and Stopchargingmaria. Who will join this distinguished list this year? It is going to take a mix of speed and stamina to outlast them all.

Here is a filly by Klimt that is bringing her 3 wins in-a-row to Saratoga. Trained by Kenny McPeek, a Kentucky-based conditioner that ships for major events, it wasn’t that long ago that his charge was against maidens. Her meteoric rise happens sometimes in a sport that mirrors other professional athletes that benchwarmers one day, then in the limelight the next. The class hike is the major question, and if she can rate nicely, she might have a chance to keep up. Luckily, McPeek is going with seasoned rider, Julien Leparoux, and he has the ability to “steal” a contest when you least expect it. His mount showed some lasting power in the G3 Iowa Oaks … more will be needed this time around.

It wouldn’t be a Grade 1 without a member of Steve Asmussen’s outfit. By Gun Runner (one of this trainer’s greatest runners), she has 3 wins in as many starts. Coming over to the HOF-er in October of last year, she has progressed nicely in May and June at Churchill Downs … first, in an OC80kn1x, and then in the Monomoy Girl $160k. Tyler Gaffalione is consistent as they come, and he gets the call once again. The homebred for Peter Blum has early speed, and she can sustain it. Extending out from a sprint to a route is no easy task, and she clearly handled it with ability. The 3rd off-the-bench angle is inviting, but she is going to have to dictate the pace up front. If she is challenged early in the race, then it could work against her. With a pair of powerhouses drawn to her outside, it will not be easy.

You can count on this Todd Pletcher trainee to primed for another Grade 1 race. Her class is undeniable, and she impressed many a pundit by ending up 2nd in the Belmont Stakes in June against the boys. Even though she did not have enough in the end to catch Lukas’ Secret Oath #5 in the Kentucky Oaks (G1), it was still a valiant effort. Owned by a pair of excellent groups, Repole Stable and Eclipse Thoroughbred Partners, this filly by Curlin has extraordinary ability to come from behind. Her speed figs just keep going vertical, and with Irad Ortiz in the irons once again, you can expect her to be a major player in deep stretch. Versatile … able to handle moisture on the surface … and facing a cutback … there is much to like. Pletcher has a star on his hands, and we expect to see her in the Breeders’ Cup come November. Probably will be my top selection …

The theme of HOF trainers continues … Bill Mott’s filly by Medaglia d’Oro won the Gazelle S. (G3) back in April on Wood Day, and that is her signature victory to-date. Subsequently, she was well-back in the KYOaks (G1), and that was the last time we saw her in competition. It is really tough to gauge whether she is really ready for a rematch with the pair that finished 1-2 in that race. Junior Alvarado is not this runner’s regular rider, but he did pilot her on the turf at Gulfstream Park in February. I think that it is safe to say that hitting-the-board would be a reasonable expectation. Mott is a master when it comes to preparation, but this is a very tough spot to runback.

The power runner that wowed us all spring at Oaklawn is back in action. After finishing 3rd in the Arkansas Derby (G1) many questioned (including this ‘capper), whether “The Coach,” D.W. Lukas had made the right decision. The daughter of Arrogate was taxed after having to go 6-wide towards the end of the backstretch, and she did not have enough left in the tank in the end. Lukas called an audible, and handed the keys to Luis Saez. In the KYOaks, the jockey was masterful, ranging up before the top of the lane … the rest became history. After checking hard in the Preakness S. (G1), she never had much of a chance to rundown Early Voting. It is safe to say that this filly has rejuvenated Lukas’ career, and with spring in his step, he returns to Saratoga ready to fire. If this one is on her game, she is going to be very difficult to beat. We shall see …

Join us Saturday for all of our Saratoga selections! Should be a great set of races from The SPA! Be sure to follow us on Twitter … Horseracing_USA !!!