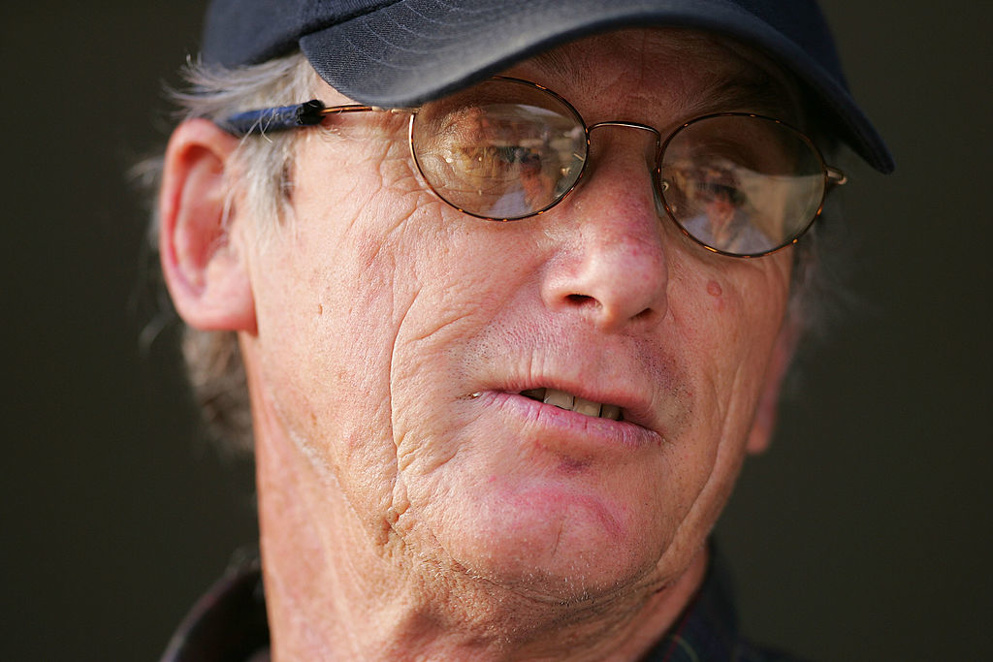 Trainer John Shirreffs has had a hand in conditioning some of the most celebrated runners over the years ... Express Train comes to Del Mar as J.N. Campbell's selection for the Saturday's San Diego Handicap (G2). See why below ...

The Del Mar Thoroughbred Club is ready for another summer by the surf … and we know precisely what to expect on the nearby turf. Based in La Jolla, California, the Del Mar Meet brings together the very best of SoCal racing, as they prepare to host the November Breeders’ Cup.

At HorseRacing.net/us, we have you covered for all of it, as we bring you picks and analysis through Labor Day. It should be a rousing good time ... Some of the highlights include this weekend’s San Diego Handicap and the forthcoming TVG Pacific Classic. Stay tuned … it is going to be another fabulous time at Del Mar!

The 2021 Edition of the San Diego Handicap is the “Feature” at Del Mar on Saturday, and we have a solid group of Grade II routers assembled. Each is looking to set the tone for what could be the road to the TVG Pacific Classic (G1), which is scheduled for later in the Meet. A number of these runners are coming out of the late May running of the Gold Cup (G1) at Santa Anita. Mike McCarthy’s Rushie #1, Richard Mandella’s Royal Ship #4, John Shirreffs’ Express Train #5, and John Sadler’s Heywoods Beach #9 are alums, and were all looking at the “taillights” of the former Bob Baffert star, Country Grammer. Of those, I am partial to “The Train,” simply because I think he has the back class, and though some might think he needs a rest, I beg to differ. His fitness is high as can be.

Of course, when Bob Baffert enters one of his, you know that money is going to flow into the “win” pool. Backing Baffert in SoCal is like buying from Walmart in Arkansas. You must … it is the homeland. In this spot, he brings Magic On Tap #7 to the gate, and the 5-yr-old had a nice score in a Grade II last time at Santa Anita. The HOF conditioner clearly thinks he is ready for more, and watching the pre-race tote will be good sport. Favorite status … possibly, since it is Baffert. But his name lately has come under severe attack in the wake of the still unresolved Medina Spirit case. I am not necessarily impressed with this entry, and would look elsewhere when it comes to putting him on the top of any ticket.

As for some other players in here that might offer some major value, the pair coming out of the Steve Sexton Mile (G3) at Lone Star are both intriguing. Mike Maker’s Mo Mosa #6 faced some compromising conditions in Grand Prairie, and he didn’t flinch. Rating nicely, jockey Ramon Vasquez put him to the task at the top of the stretch and he won by over 3 lengths. Now, heading to SoCal he will need to find more in order to compete with this crowd. Maker is a master tactician, and knows what his horses can handle. I like the angle, the Uncle Mo connection, and his recent runs. If you are looking for a true long shot, then the other Sexton participant is going to be a massive price come post time.

Trainer Todd Fincher was a New Mexico-based conditioner (and still is), but he was forced to pack up his stable when COVID-19, and the governor of that state promptly shutdown racing. She left the horse racing community in tatters, without any regard for livelihoods or the animals involved. He travelled extensively throughout the Southwest to Remington, Sam Houston, a few of the Louisiana tracks, and then Lone Star Park. Sheriff Brown #3 was there for all of it, and Fincher brought him along nicely in ALLW/OC Co. races. Joey Peacock, who owns this gelding’s dam (Rose’s Desert) made the shrewdest of moves employing Fincher. He takes his time with his charges, and is one of the hardest-working individuals in the sport. Getting a veteran rider like Edwin Maldonado might be just the ticket in this spot, and you never know what is going to happen. I would not underestimate Fincher and these connections.

As for race wagers on this one, I plan on forming a number of different tickets. Certainly, Express Train #5 and Mo Mosa #6 are clear picks for me to “win.” I would give a slight edge to the former. As for Sheriff Brown #3, he is a bet for sure. Something “graduated” comes to mind. He is going to be a superb overlay. This race is going to be fun!

Enjoy some action from Del Mar! “Where the Turf Meets the Surf” continues …