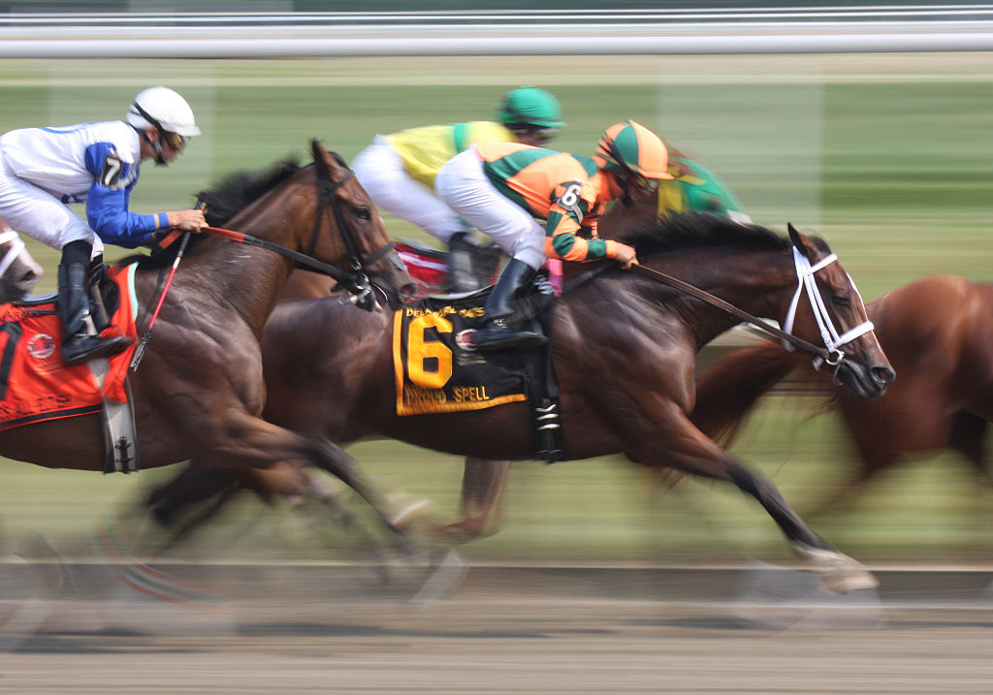 Our in-house handicapper makes a rare trip to Delaware Park on Wednesday, where he's provided picks for every race and additional analysis of his strongest opinions throughout the day.

Most Likely Winner:  Runner Runner Indy (Race 1) - I never like declaring a cheap, conditioned claimer to be the day’s ‘Most Likely Winner’ but I don’t really see a better alternative on this card, and if Runner Runner Indy repeats his last race he should win the opener. It’s fair to wonder where exactly his latest effort came from, however he could just be on the improve as a 4-year-old and it’s obviously nice to see him take to the local surface so well. Considering the morning-line favorite looks to be more of a turf horse, Runner Runner Indy may actually offer some value, as well.

Best Value:  Fort Fortitude (Race 5) - His best days are probably behind him, but I can’t resist Fort Fortitude in this turf sprint as he’s listed at a juicy 10-1 on the morning line. There’s really no one I wholly trust in this spot, so I’m happy to take a Jamie Ness runner at that kind of price, especially one that has the back class of Fort Fortitude. Although he’s yet to win a race on turf, he’s run well on the surface on a number of occasions, and I believe he’s at his best at this five-furlong distance. If he returns in any semblance of the form he was in last year for the surging Ness, he’s going to be a major player.

Other Races of Interest:  Race 6 - Merchant of Hope (#7) is probably going to go off favored based on nearly winning a stakes race in 2020 as a juvenile, however it’s more than a little concerning that a filly that showed such promise returns for a measly 16k tag. I’m expecting a subpar effort from her, which is why I’m instead siding with Thea’s Theme (#8) as she makes her second start with trainer Jose Ramirez. This filly’s first start with Ramirez, which came here on May 26, was the best of her career, and I believe she’s going to appreciate cutting back in distance to six furlongs. She likely doesn’t need to move forward to win, but I’m expecting her to do just that at what should be square odds.

Race 7 - This is a pretty wide-open turf race, but I think Jaydine (#11) is going to be tough as she gets back on her preferred surface. This filly has been unlucky in that two of her past three races have been washed off the turf, and at this point she’s literally dirtied up as a result of those efforts. Her prior turf races in 2020 are quite good relative to her competition today, and I think she’s going to make her presence felt early in this race from her outside draw.