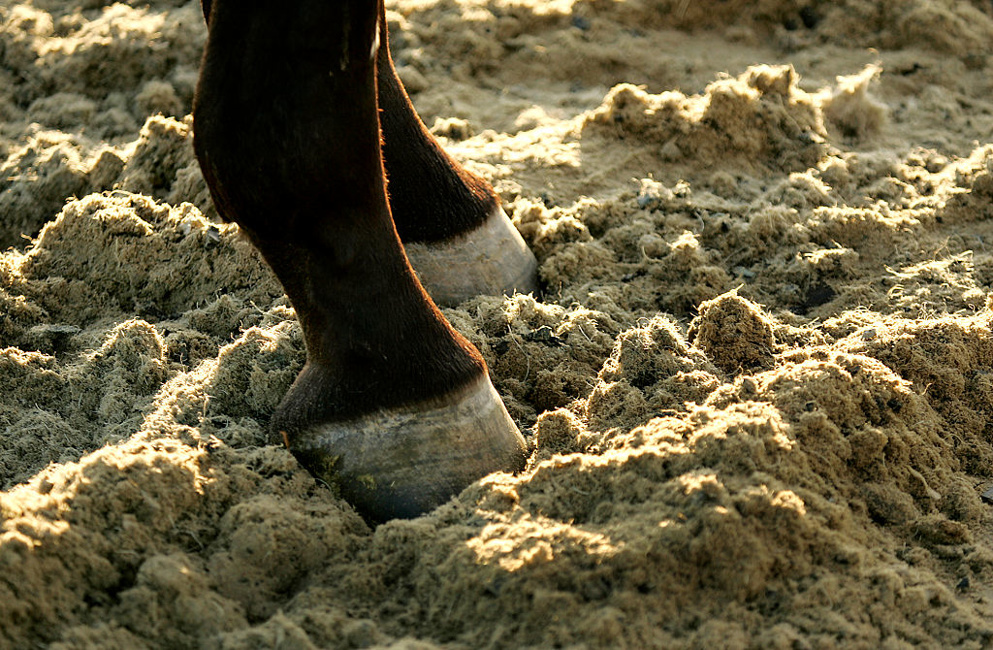 Coming off a major weekend of racing on Sunday and Monday ... they return for more action on this Thursday! Racing aplenty ...

Right on the heels of their after Christmas racing, the Fair Grounds in New Orleans is back it! They have an exciting 9-race Thursday card for your enjoyment.

The barn of Jose Camejo is going well right now, and looking at this entry, it is not hard to see that this gelding could add to his win total at the Meet. Against this lot, his 2-yr-old gelding that is about to turn a year older, should make quick work of those that are drawn in against him. The best news of all is that leading rider, Colby Hernandez gets the call. He should be able to build on this one’s last race, which was a 2nd place finish @FG in MSW Co. This one is logical …

Trainer Kelly Rubley has a healthy stable, and this filly was claimed from Steve Asmussen’s midst back in September. It seems that in both his starts at Laurel Park this daughter of Violence was up against it (what a track!). The turf for the 1st time, then the mud … I would like to give her another chance because she is well-bred, and could catch a break in this spot. I know Angel Suarez is a rider with a paltry record when it comes to wins, but in a sprint like this … it's anyone’s game. What a price this one will be when it crosses the wire 1st.

Looking for a nice race to handicap, I found this tough go on the FG MT. This jockey colony in New Orleans is highly-competitive. Leading rider Colby Hernandez is working hard this winter. He will be aboard Shanghai Ronnie #4, a colt with 5 starts to his credit. The son of Shanghai Bobby has 2 wins, but he is going to have to step up his game in this spot. The Claiming game was one he mastered at Gulfstream, but coming to the Fair Grounds will take some extra effort. I like this runner, but I also want to consider a more experienced runner with more class. Bayou Jim #6 has frequented the LA Circuit all year, and it was last season in the Big Easy when he made the move from the “Claiming” to the “Allowance” level. Recently though, efforts at Delta and before that, Evangeline, were not the greatest. Maybe the George Woolf winner, Deshawn Parker can set things right. When it comes to a top pick, I am intrigued by Karl Broberg’s recent acquisition, Commander Scott #2. Ridden by Reylu Gutierrez, this 4-yr-old gelding was under the care of Sturges Ducoing before Broberg acquired him back in November. The Texas-based conditioner is going to try and send his new acquisition up in company, and it is a tactic that could prove profitable. With a record of 15/2-3-2, Gutierrez is hot as can be in the saddle. The young phenom rode in his 1st BC race in early November, and his time at the Fair Grounds has already yielded some fine results. Broberg’s new charge is going to be bet, but I still like his chances. This one is a bet …