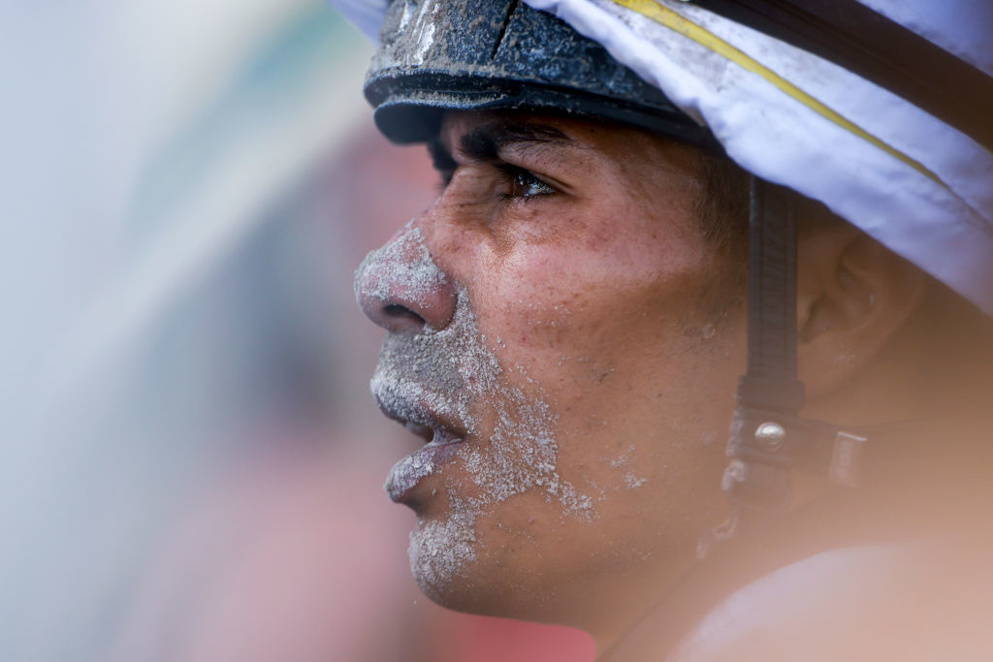 The Grade II Fleur de Lis has attracted six entries including a superstar in Letruska. Our editor has an overview of the race before our turf-man does his race preview on Friday...

With 14 wins from 18 lifetime starts, it is on surprise that Letruska is widely seen to be the mare to beat in the Grade II Fleur de Lis at Churchill Downs on Saturday. With a win earlier this month on the Belmont under-card in the Grade I Ogden Phipps in her very near rear-view mirror, it may seem like a quick turnaround but trainer Fausto Gutierrez is confident she’s ready to run.

Victory in this one will assure her of an all-expenses paid trip out to Del Mar for the Grade I Breeders’ Cup Distaff in November, a race which she could easily go to as the favorite.

She looked pretty darn good when winning the Ogden Phipps earlier this month and it will be a brave bettor who opposes her. I’d be stunned however if she’s odds against as she’s the class of this field.

If anyone is going to challenge her then it may well be four-year-old filly Envoutante. The daughter of the great Uncle Mo has three wins from her last five and rarely seems to run a bad race. She took out the Shawnee Stakes at Churchill Downs in her last run late in May, in turn defeating Paris Lights - a horse I’m a big fan of.

Shug McGaughey’s five-year-old Point of Honor hasn’t won a race since the Black Eyed Susan in May of 2019 but she has been placed in six of her last seven - all at Graded Stakes level. Clearly not one to ignore who is fresh having not raced since finishing sixth in the Breeders’ Cup Distaff last November.

A couple of horses are coming off breaking their Graded Stakes ducks in Vault and Spice Is Nice. The former took out the Grade II Ruffian at Belmont in May with the latter winning the Grade III Allaire Dupont Stakes at Pimlico. Both are seriously stepping up in class however, sharing a starting gate with Letruska. Antoinette switches from turf to dirt to complete the field of six.

Letruska is by far the most decorated of the six older fillies/mares in the field. She’ll no doubt be the overwhelming favorite come post time and our man J.N. Campbell will handicap the race in full on Friday.