Greatest Honour, Fire At Will pointed to Fountain of Youth 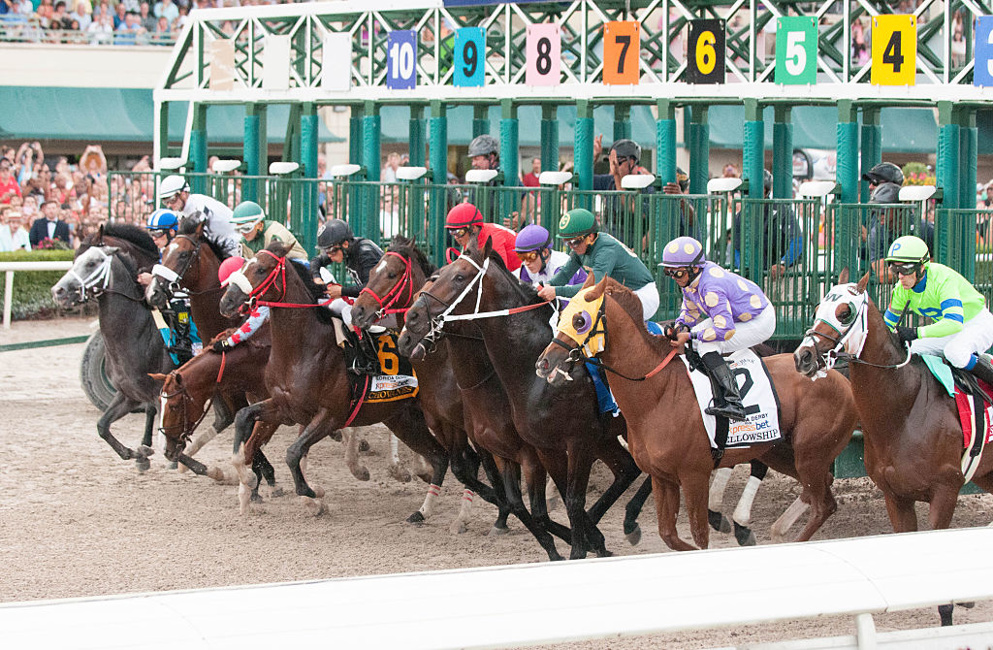 The Fountain of Youth Stakes got a thumbs up from the trainer and connections of Holy Bull winner Greatest Honour this week. Coming off the back of that fine run (embedded below) where the Shug McGaughey trained three-year-old took the lead around the final bend before striding away from the chasing field, he worked up at Peyton Park on Saturday and came out of it looking good. His trainer says he’ll work again this weekend before preparing for the race at Gulfstream a week on Saturday.

Winning the Holy Bull back in January came with a career-high 89 Beyer speed figure and he crossed the line five-and-three-quarters lengths clear of the field. Tarantino and Prime Factor rounded out of the top three.

It took the Tapit colt four goes to break his Maiden, successfully doing so at Gulfstream Park the day after Christmas. Previously he’d hit the board but failed to cross the line first up at Saratoga, Belmont and Aqueduct. His two runs down in Florida though have produced victories and has been impressive enough for all three of the HorseRacing.net team to have him currently in their top ten Kentucky Derby Contenders.

Fire At Will is set to make his three-year-old debut in the same race. The winner of the Breeders’ Cup Juvenile Turf at Keeneland back in November will be switched to dirt as his connections throw their hat into the Derby trail. He’s raced once on the surface (albeit against a short field up at Saratoga) but he did win. Between that race at the Breeders’ Cup victory, he also tasted glory at the Grade II Pilgrim at Belmont. This means the Michael Maker horse is on a three-race winning streak.

This race is part of a wonderfully deep card with no fewer than Nine Stakes Races set to come to post at Gulfstream Park on the 27th February. No doubt more horses will be pointed to the Kentucky Derby Prep Race which offers 50 points to the winner - meaning they are all but assured of a spot in the starting gate should they choose to accept it.