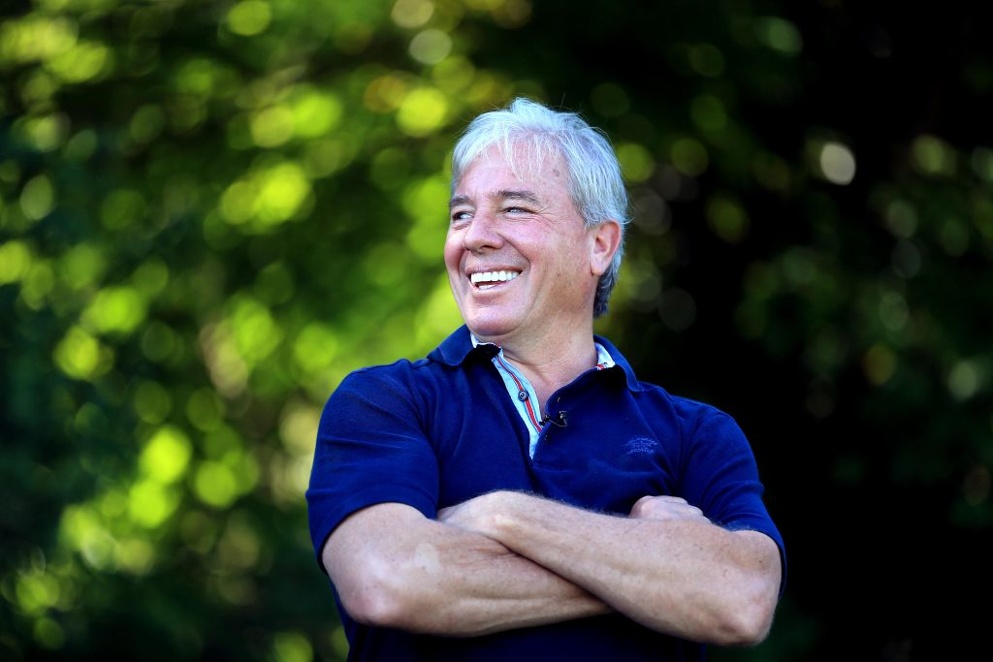 Gulfstream Park opens another week of racing, as we look to finish out the month of February by the conclusion of the weekend. Check out these free picks, plus some targeted analysis below ...

The Gulfstream Park Championship Meet is hurtling towards March at more than a steady pace! With the addition of Tapeta, plus the MT and Turf Course, it gives bettors a myriad of options!

At Horseracing.net/us we have you covered, including all of the action related to the Derby Trail! With the Holy Bull S. all but a memory, is time to turn our attention to the rest of the South Florida Series ... the Grade 2 Fountain of Youth, set for early March. Then the April running of the Grade 1 Florida Derby follows, as the Sunshine State Derby Trail concludes!

It is a good time for some of the greatest racing that North America has to offer. Stay tuned! If you're looking for picks elsewhere around the country this Wednesday be sure to check out our free Horse Racing Picks via the gold button below. Don't forget to follow us on Twitter ... Horseracing_USA !!!

With only 1 horse available for a tag in this AOC contest, I would not go against the M/L favorite, a Florida bred from the barn of Peter Walder by Social Inclusion. Lightly-raced over the past year, this filly has some major potential. She could be a stakes horse at some point based on her bloodlines, and once she graduates to higher company, the sky is the limit. In this race, which does not possess that challenging a field, Irad Ortiz takes the mount. His aggressive riding can be either a hindrance or a help … I am hoping that it is the latter.

Here is a sprinter that is going to be under bet, what with an overpriced favorite drawn to her inside. The Dobber Barn has this early goer ready to fire, and she is a filly by Big Drama that looks the part. She is dropping into an easier spot after running against MC16k types. Young Carlos Lugo gets the call, and hopefully, if she breaks well, he can hold onto the lead. What a chance to take on one of the world’s greatest jockeys in Irad Ortiz … Let’s hope this one can soar above the M/L.

This is one of those situations where we have a powerful uncoupled entry that is drawn in. For a long shot on this Wednesday, let’s take a gander at a tough turf sprint, going a blazing 5F on the GP grass. This is a high-level OC75kn1x event that is sure to offer bettors some major value. A speed test, I think might come down to who is the best gate jockey. If you miss the break in a spot like this one, it could cost your mount (and the connections) the race. When it comes to trainers who are best at schooling, none can eclipse Wesley Ward. He has a pair of entries here, and either could win. American Starlet #10 is taking on the boys, and she is going to be a tough customer after she broke her maiden last month at Gulfstream with Paco Lopez in the irons. She is going to take money, that is for sure. I like her, but I also think that Ward’s Just Say When #5, a son of Not This Time, has even more potential. Appropriate name for son and sire … don’t you think? If this 3-yr-old gelding can get the jump on this field, then the prize is his. Edwin Gonzalez is solid in spots like these, and he gets overlooked. Ward watched, as this one broke his maiden back at Keeneland back in mid-October. His latest works look like bullets to me, as he is a sprinter, through and through. How about 1st time Lasix? That also makes him an attractive bet at M/L odds of 6/1 … Let’s use both of these Wards, and construct an Exacta Box … does anyone have the guts to make this bet? I do!