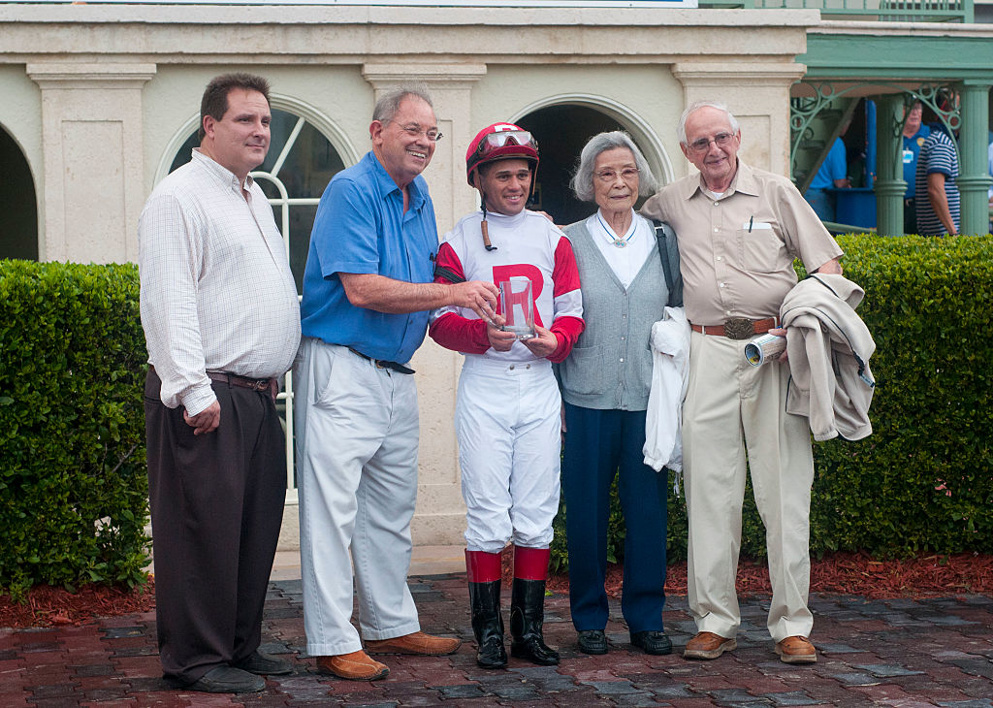 A stretch of beautiful weather looks set to continue on Wednesday at Indiana Grand, which is good news considering the meet has been plagued by rain over its first handful of weeks. A Wednesday tradition, our in-house handicapper has given the card a thorough look, providing picks for every race and additional analysis of his strongest opinions throughout the day.

Most Likely Winner:  Jolting Joe (Race 6) - I suppose his last race is a little concerning, when he was well-beaten at 9-5, however that effort was his first on a dry track, and he’s clearly getting back over his preferred surface today. His prior turf race at Fair Grounds looks underwhelming, but it came against vastly better competition and he didn’t run as bad as it looks. There’s virtually no compelling alternatives in this race, which makes Jolting Joe an obvious choice for this selection.

Best Value:  Barefootbootlegger (Race 5) - Max Express and Stop Hammertime are likely to vie for favoritism, however the former is pretty averse to winning while the latter is simply not a horse I would accept a short price on. With these two being potentially vulnerable, I think the clear choice here is Barefootbootlegger, who is no worse than either of the top two but will likely be treated as such by the betting public. Barefootbootlegger had a slow start to the meet for trainer John Haran, but his last race was decidedly a step in the right direction, especially considering six furlongs is well short of his best distance. If he improves at all on the stretch-out, he’s going to be very dangerous at square odds.

Other Races of Interest:  Race 3 - This race presents a situation similar to the fifth, in which longshot Katie Girl (#6) is not appreciably slower than either of the two probable favorites, Judy’s Market (#2) and Myers Tiger (#7). Listed at 15-1, the morning line on Katie Girl could very well be off, but even if she ends up at half that price she’d still offer plenty of value considering her recent races are right in line with the top two. There’s also a distinct possibility that we haven’t seen the best of her this year, as she’s only made one start in 2021 and her seasonal debut came on a wet track.

Race 8 - Never Explain (#4) is the horse to beat as he exits a somewhat troubled third in a strong maiden race for Indiana Grand, but I have to take a shot with Commodore Perry (#10) as he makes his first start on turf. Despite a damside that on its surface looks purely turf, Commodore Perry’s dam was actually effective on all surfaces, though given the bloodlines involved this should be his unquestioned preferred surface. We saw a glimpse of that over the winter on the synthetic track at Turfway, when he finished second in a good maiden race on February 24, and as a new gelding I think we may see him build upon that effort here. At double-digit odds that’s a gamble I have to take.