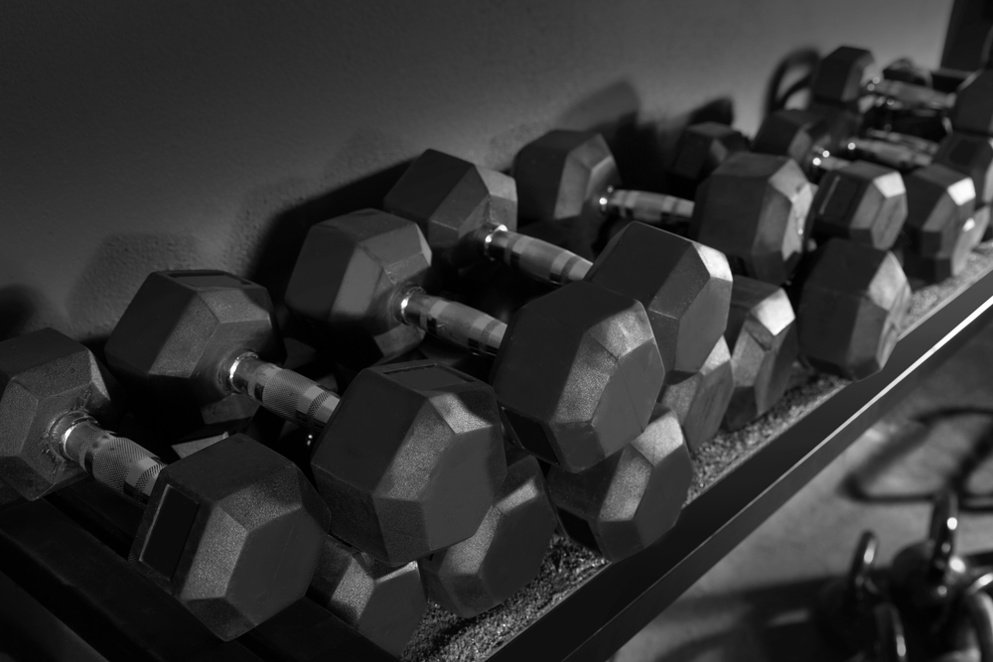 J.N. Campbell offers commentary on where the New York Gaming Commission failed. What he calls the "Linda Rice Imbroglio."

With scores of stories that include everything from riding crop rules to split sample drug tests after the Kentucky Derby to HISA federal implementation, it appears that the sport of horse racing is suffering from a number of fairly serious issues. For some, hope springs eternal, and it may yet prove to be true. Still, it appears there are longstanding cracks in the Thoroughbred edifice, as metaphorical fissures in this case are not signs of intellectual promise. We know several truisms … that the sport must do more. Cleaning up the slop is of course a top priority. So much so, all entities obsess over regulations. Tightening the screws, they say, is an understandable answer. Punishing those no matter the infraction is the order of the day, especially when perception is law.

Yet, those beforementioned “high standards” are not all that are present. The so-called “industry” has had its fair share of “unregulated” efforts too. The last vestiges and all … That’s the root, you ask? Well, there are several. A central portion might be that there is no median or middle course, as everything is either entirely too strict or entirely too lax. It is like trying to build a car engine with a mix of parts—some old, others new. Evolution or growing pains all contribute to this phenomenon. For instance, some states have a deep commitment to commission work and funding, while others have ebbed and flowed over time. No one jurisdiction governs the same.

That “barbell” strategy, so to speak, a term that emanates from the world of investing can be defined as a mix of risky plays which are balanced by safe bets. In theory, each side bolsters the other in the service of exploiting and parrying that which is dicey. The issue with this tactic is it does at times create vast inconsistencies when it comes to outcomes. For our purposes, rule-making and rule-breaking as the poles could be deemed is just too disparate. In other words, there is a large middle where almost too much interpretation exists. Leftovers of bygone eras remain, as those forms are handed down from one generation to the next.

Inheritance becomes a key component, especially with a sport where daughters and sons enter the business in some form or fashion like their parents once did. It doesn’t mean they will emulate them exactly, since it is entirely possible, they could choose to reverse what they observed. Through learned behavior, we could universally assume that pull is real, and thus, whether they pick up good habits, bad ones or in between, the opportunity exists. Legacies are strange things, and they can be powerful shapers when mixed with ever-changing standards in the field.

A case in point is the recent handing down of a 3-year ban and $50,000 fine to trainer Linda Rice. She is a New York-based conditioner who has reached the upper-levels of success after decades of effort, but who finds herself in the middle of a giant imbroglio - a mess. According to reports, Rice engaged in a series of what the New York Gaming Commission ("law givers") has deemed as “conduct detrimental to racing.” During a span of years, it was alleged she bestowed gifts and sought to influence members of the NYRA Racing Office in an attempt to gain knowledge about which opponents were drawing in for any given race. A paper trail and witness list outed Rice, and the 5-member committee dropped the hammer on her and the stable she operates. Her appeal is pending, but this situation begs a question that has remained unanswered in turfwriting circles. Was what Rice was doing, really any different than any other trainer has done across other jurisdictions? A survey yields some interesting results.

When I spoke to conditioners from different states, though they were not willing to go on the record, each and every one of them acknowledged this practice of rewarding gate staff and front office officials at different points in the year. They all understand winning, and want to gain possible edges wherever they can. The offer of holiday giving was meant to be a courtesy, a gratis … and in the spirit of that time period. Service and relationships after all, are the lifeblood of the racetrack, and they are incredibly intertwined. When you work closely with people year-round you want to become an ambassador for the sport, all the while, saying “thank you” to those that help you along the way. Rice personified this apparently, and it isn’t easy running in the dead of a NY winter or up at the SPA in the summer. Competition is fierce. She not only represented her owners, but tried to give her best when it came to the treatment of others. The NY Gaming Commission disagreed. They saw patronage and an opportunity to drive home the message that it was more than just a little inappropriate.

That is the problem with rule-making and the interpretations that follow … strictures are not always all they are cracked up to be. If everyone is gift giving in the name of the season, and at the same time, trying to obtain information that can assist in winning, then how does an authority discern where the line is or whom to prosecute? They certainly have a rulebook, but so did the Qin in China in the 8th century BCE, before the rise of the legendary Han Dynasty. In an effort to control the wayward population, they handed down law after law (Legalism), for even the most minor of infractions. Their barbell was extremely heavy on one side. However, when the omnipotent Emperor Qin Shi Huang Di died, and was finally entombed surrounded by his Terra Cotta Army, upheaval reigned. That’s because the other side of the barbell was equally heavy, except it was weighted with resentment, anger, and the desire for change. Only when the Confucian-bound middle course of the Han was established, did peace have the opportunity to flourish.

Horse Racing has a similar issue when it comes to their barbell strategy. They have the desire to impose justice, and create a world of order … but they also have a slew of developed behaviors that have evolved over the decades. In all fairness to important points like due process, if that is truly what they are about, then a median approach might be best. Impose standards … by all means! But, do not take one of the faces of the sport in Rice, and target her practices when others are doing the same. A 3-yr ban? It is going to devastate her career, her family, and her existence. What it looks like … is the NY Gaming Commission is set to make an example of someone, and it’s Linda Rice. Doesn’t her background, her character, the people vouching for her … stand for something?

Once again, intentions lack a holistic vision. Instead of looking for ways in which parts can add up to the betterment of the whole, the New York Gaming Commission is concentrating its efforts in the wrong direction. Racing in the Empire State is well-funded and deeply supported. Law-giving and enforcement is never easy. It requires patience and a firm understanding of your populace. A practiced implementation will out. I am not saying that Rice did nothing wrong. Maybe she sailed too close to the rocks, tempting fate one too many times. Now, as the appellate process gets underway, she faces an uphill climb. It will not be an easy one. The barbell is not weighted evenly in her favor, and that is where the New York Gaming Commission failed.