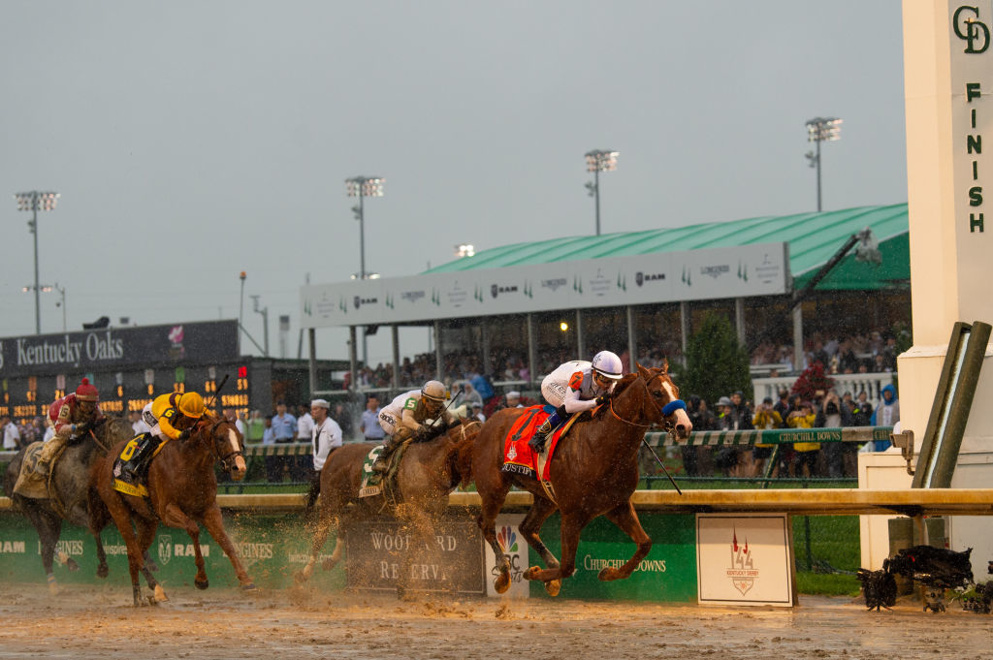 This preview was originally published as part of our Aqueduct Late Pick-4 Analysis column for Friday 1 January 2021...

I don’t want to mince words here: The Jerome is a terrible prep and barring dramatic improvement from one of these five runners there’s no one deserving of points toward a berth in the Kentucky Derby. With that out of the way, let’s examine the field!

Your likely favorite is Swill (#2), who is listed at 7-5 on the morning line. He makes plenty of sense as he comes out of a much tougher spot in the G2 Kentucky Jockey Club at Churchill Downs, but he didn’t do too much running there and the race came back slow. I could see him improving here as he gets back to one-turn racing and he was a bit wound up behind horses for much of the Kentucky Jockey Club, however at a short price I’m not too interested in him.

Of the short-priced entrants, I much prefer Eagle Orb (#4), who figures to be a narrow second choice in the wagering. This horse has been much improved since adding blinkers two back in the Sleepy Hollow, in which he finished second behind Brooklyn Strong. Obviously that effort was flattered when Brooklyn Strong came back to win the G2 Remsen over this track, and Eagle Orb himself returned with a victory last out in the six-furlong Notebook at Aqueduct. The speed figures he’s earned in his last two races don’t wow you, but I think he’s quietly faster than those numbers indicate. I don’t expect him to have any problem handling the distance and I believe he’s a very likely winner of this race.

The others aren’t out of it by any stretch of the imagination, but they’re going to need to improve to win. Capo Kane (#1) earned a competitive Beyer for his maiden-breaking win at Parx, however he got a very good trip in that race and I’m not sure how well the race is going to translate to this circuit. Hold the Salsa (#3) is an admirable New York-bred, but he looks too slow on paper and may have been with the grain of the track in his last win. Finally, Original (#5) is somewhat intriguing as he returns to the main track following a wire-to-wire score on the turf here, but his lone dirt outing was dreadful and his pedigree is probably more geared to turf.

Free Delta Downs Picks & Analysis for Wednesday 27 January 2021 as HorseRacing.net looks at the races and give…

Free Parx Handicapping for Wednesday, January 27, 2021 as HorseRacing.net looks at the races and give you their…

Free Penn National Handicapping for Wednesday, January 27, 2021 as HorseRacing.net looks at the races and give…