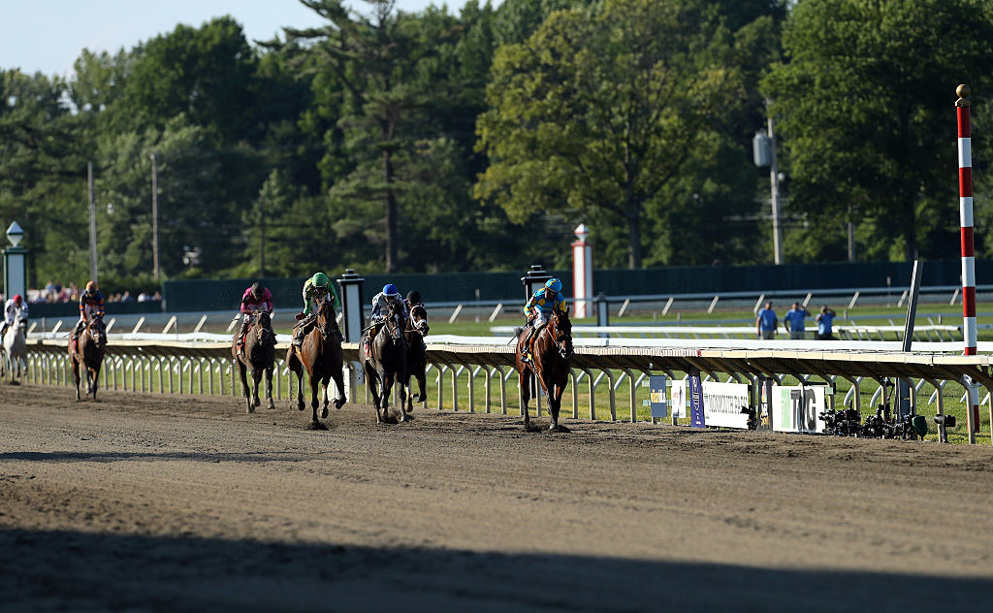 Led by the Get Serious, a turf-sprint stake for older horses, Monmouth Park is back in action on Saturday with 12 races to pick from. Our in-house handicapper has made selections for all 12, and has additionally provided analysis of his strongest opinions throughout the day.

Most Likely Winner:  Plato (Race 1) - I know his last race, which was a noticeable improvement on his prior form, came on a wet track, however even if you back to Plato’s prior dry-track efforts he’s still a formidable presence in the day’s first race. Also, it may not even be the wet track that moved him up last out, as this 4-year-old has a right to be on the upswing in his career. Whatever the case may be, he should be able to handle this group as he makes his second start over the local strip.

Best Value:  Boldor (Race 9) - The Critical Way is clearly the horse to beat, but I have to give the nod to Boldor in this race, who is also coming out of the Jim McKay Turf Sprint. The Critical Way is a classy turf sprinter that just keeps running well regardless of venue, however it’s arguable that Boldor ran the better race in the Jim McKay Turf Sprint as he was shuffled early and closed well into a quick final furlong. If he’s able to remain a bit more in touch early, I think he can turn the tables on the favorite, who could potentially get hooked up in a duel with Francatelli.

Other Races of Interest:  Race 4 - Based on his sparkling worktab, Montgisard (#3) looks like he’s going to be an absolute missile for trainer Todd Pletcher, but if that were true then you have to wonder why he’s debuting at Monmouth Park at all. I have a feeling this horse could end up a terribly short price, which is why I’m picking the more experienced Bode O (#4). He took a step back in his last start at Parx Racing, however prior to that he ran a credible fourth behind the stakes-bound First Captain at Belmont Park. If he gets back to that kind of effort, it may not matter if Montgisard is a runner.

Race 11 - Princess Nina (#11) is no doubt the horse to beat in this turf claimer, but I have to take a shot with Why Not Tonight (#4) based on her recent maiden score on the surface. While the speed figure she earned doesn’t exactly get the pulse racing, Why Not Tonight overcame a wide draw and a tepid pace to prevail in her first turf start. Now drawn inside and in a race with far more speed, I expect this 3-year-old filly to take a big step forward here at double-digit odds.