Rebel Stakes Preview: Get Her Number the Value Pick 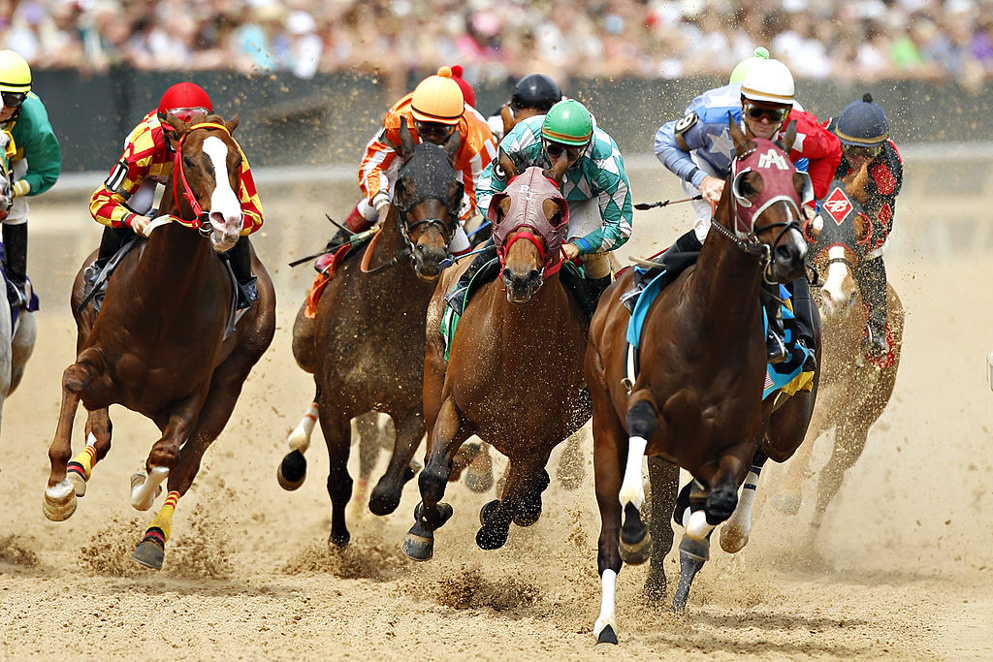 The Grade II Rebel is the star attraction on the card at Oaklawn Park this afternoon and we have odds and our Picks courtesy of our in-house handicapper below...

None of the heavy hitters showed up for the G2 Rebel, which has left a rather evenly-matched field of eight. Fresh off a runaway local victory in the Smarty Jones, Caddo River (#1) is probably the horse to beat for trainer Brad Cox. Admittedly, my knee-jerk reaction to his blowout win in the Smarty Jones was that it was largely phony and more the product of severely lacking competition. While I still don’t think he was facing much in that spot, I was forced to reevaluate that opinion after runner-up Cowan came back to finish second in the Saudi Derby. Not that I think the Saudi Derby was any great prep, but it’s a testament to Cowan, and in turn Caddo River, that he was able to ship halfway across the world and run well in a $1.5 million race. The waters certainly get a lot deeper for Caddo River here, but if he runs back to his last race he’s going to be a major player.

The other horse that looks particularly formidable on paper is the Bob Baffert-trained Concert Tour (#7). Baffert is an absolute terror at Oaklawn Park, where his horses tend to outperform even the loftiest of expectations, and Concert Tour is coming off a legitimately fast win in the G2 San Vicente, for which he earned a 94 Beyer Speed Figure. Concert Tour’s merits are obvious, however he’s making his two-turn debut in this spot and is going to be a very short price due to the Baffert factor. It’s also not a great sign that the runner-up from the San Vicente, Freedom Fighter, finished a disappointing fourth in the G3 Gotham at Aqueduct last weekend, and I’m afraid a similar fate could befall Concert Tour since his pedigree is a bit nebulous as far as distance is concerned.

Caddo River and Concert Tour are both good horses, but they aren’t superstars, which is why I’m making Get Her Number (#4) my top pick at a far more attractive price. After beginning his career on turf, this horse was a surprise winner of the G1 American Pharoah in his last race on dirt at Santa Anita on September 26. It’s definitely concerning that he hasn’t been seen since, but I thought his win in the American Pharoah was very promising and it’s possible that he moves forward off it as he makes his 3-year-old debut. If he does in fact take a step forward with added maturity, that would easily put him in the same league as the top two. At triple the price or more of the favorites, I’m willing to take that gamble.

One horse I don’t have much interest in is Keepmeinmind (#6). I know his trainer Robertino Diodoro is a force at Oaklawn, however this horse has been handled rather cautiously and seriously regressed in his last start after a pair of solid efforts at Keeneland. I’m not getting good vibes from him and believe we’re going to see something more in line with the 80 Beyer he last ran as opposed to the 92 he got for finishing third in the G1 Breeders’ Cup Juvenile.