Sam Houston Picks: Broberg tied with Asmussen as of February 16 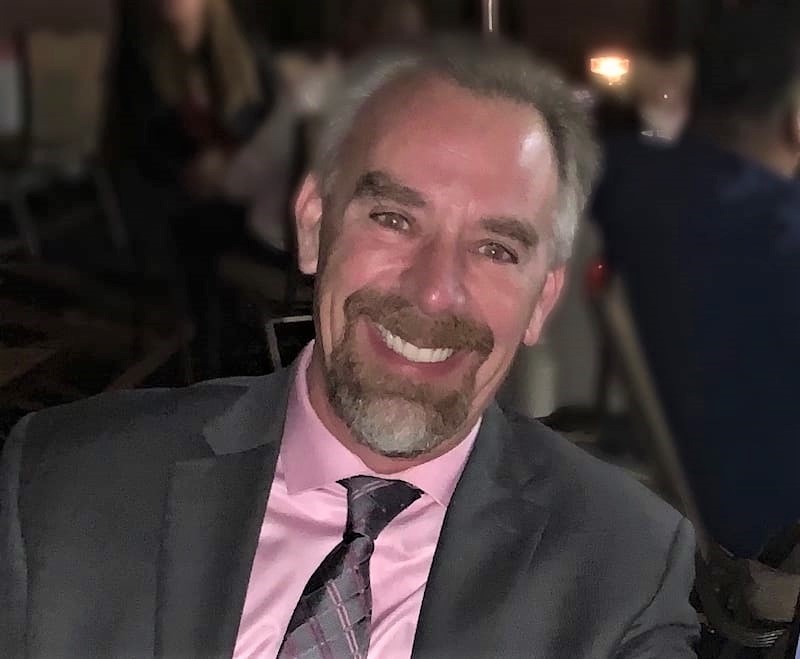 Trainer Karl Broberg (pictured) and Steve Asmussen are locked in a pitched battle at Sam Houston ... wins ... wins matter ... they go at it again on Wednesday, as SHRP adds a regular card midweek.

You must play Sam ... With low takeouts at 12% for wagers like the Daily Double and Pick 3s, 4s, 5, and the Space City 6, there is absolutely no reason to not be. The well-tended John B. Connally Turf Course, in addition to great fields and a solid purse structure, is now running 4 days a week until early April. The team in H-Town is trotting out another fabulous Meet.

One of the most interesting "Stats" so far is the match-up between trainers Steve Asmussen and Karl Broberg. They regularly go head-to-head, and right now they have 15 wins apiece so far during the Meet. How will it play out? Stay tuned, horse racing fans ...

At Horseracing.net/us we have you covered, including all of the action from SHRP! It is a good time for some of the best racing in North America has to offer. If you're looking for picks elsewhere around the country this Wednesday be sure to check out our free Horse Racing Picks via the gold button below. Do not forget to follow us on Twitter ... @Horseracing_USA ...

Looking at the Post Position "Win%" chart that SHRP publishes, you will notice that the #1 hole produces a good many winners on the grass. Not only is this gelding emanating from that location, but he is also trained by HOF Steve Asmussen. This Winchell homebred is by the popular producer—Gun Runner. I realize that he might be even money when this race goes off, and though he has yet to try the turf, he looks impressive. In his only career race, he just missed breaking his maiden at Sam Houston on 13 January in a MSW36k. With Stewart Elliott in the irons, he should achieve that goal … with a win on the Connally lawn.

Searching for some major value on this Wednesday, I stumbled across this venerable 9-yr-old gelding that is trained by Karl Broberg. He is heading the turf after a being on the dirt at Evangeline, Delta, and just last week at SHRP. I picked him then, with Lane Luzzi aboard, in what looked to be a price play at 19/1. The result was a 4th place finish, but coming out of that race, it looks like he is maintaining a high-level of fitness. The best news is that once again, Broberg teams with Leading Rider, Ry Eikleberry. The move to the turf is a solid idea, and even though he will probably be bet down into the single digits, I like the action.

One of the highlights, and there are many on the SHRP Wednesday card, is this tough route on the MT oval. A group of 9 older males will be contesting the pace in this OC30k, and expect it to be pretty healthy when it comes to fractions. Probably tops on the tote when this thing goes off, will be the new claim by Robertino Diodoro. Vanglider #6 used to be with Steve Asmussen, but the 6-yr-old by Paynter was scooped up by the conditioner who is based at Oaklawn. He has a string in Houston, so it will be interesting to see if he can make it 3 in-a-row. I am against this M/L favorite, and instead I think that my top selection falls to Bret Calhoun’s Bandit Swanson #2. This gelding by Ghostzapper has a number of plusses to his credit. Calhoun has an excellent outfit, and his charge just missed the gold medal last time (15 Jan). I know that was a sprint, but to me, this runner is easily able to go longer … and wants to. Jose Alvarez should be able to get the most out of him, and I like his chances. I am not sure 6/1 is achievable, but if he is anywhere above 3/1, I am going to bet heavily on him. One other entry that I find irresistible is from the barn of Tina Hurley. Those of you that follow SHRP or Lone Star will remember Heavenly Rhythm #4 from last year. With a career record on-track of 3/5, it is hard to buck this one, even though she has not been seen since last summer at Monmouth Park. Taking on the “boys” is always a good sign, and Hurley clearly thinks that her mare is ready to fire. At 30/1 on the M/L, we can expect that to come down. Maybe Benny Landeros, a rider who never gets much acclaim, is this 5-yr-old’s regular pilot. This race is going to be good!