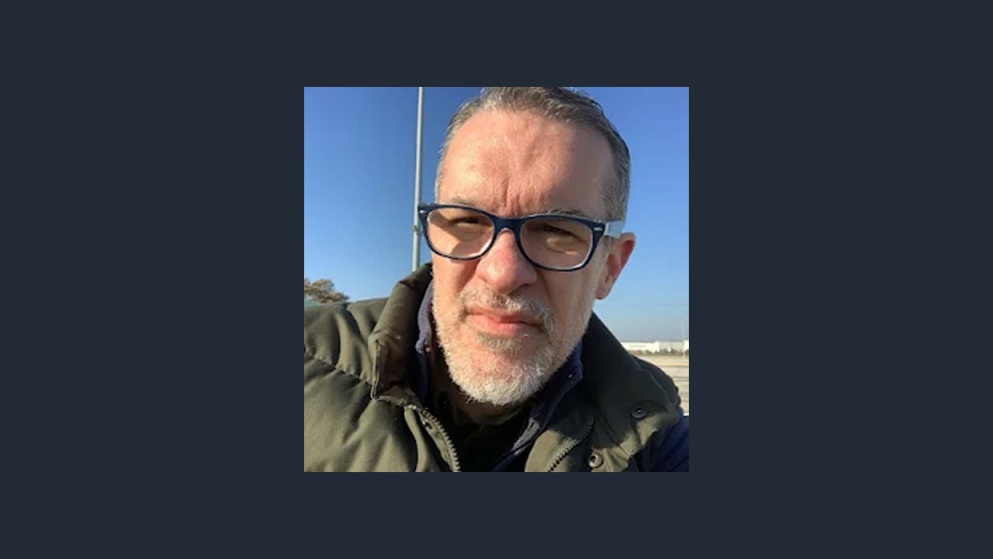 Turfwriter J.N. Campbell offers his last piece before he signs off ... What a pleasure it was while it lasted!

Saratoga Race Course is closing out its 2022 Meet on this Labor Day! It is a day that always comes around once a year ...

It is also the last time that J.N. Campbell will be penning a piece for this site. After 2 years at Horseracing.net/us (and over 1000 articles), it is time to move on ... He has covered everything from an October Preakness to the Del Mar Breeders' Cup, and along the way he has offered thousands of handicapping opinions ... some were spot on, while others ...

Through it all, the sights and the stories of Thoroughbred racing were as thick as fleas to him. He spoke to Brad Cox after Knicks Go won the Classic; went to Oaklawn to report on their claiming game; and learned about the theories behind the workout from Ray Handal at his Belmont base. Writing about true horsemen, Donny Denton of Valor Farm, and the investigative career of former TRPB agent, Don Ahrens, were highlights.

Campbell broke news (sometimes he admits, rather clumsily), but he uncovered the unknown, all the while trying to do it with as much "thick description" as humanly possible. You will see him again soon somewhere else, but in the meantime, we say, happy trails and thanks for the memories, turfwriter!

The last hurrah has arrived … and we mean that on several levels. Taking to the Inner Turf, this is one of those tough “Starter” contests that will be interesting to wager on. I like Mark Casse’s gelding, War Strategy #9, by War Front; not only because he is well-bred, but that was a challenging jump up the class ladder from MSW Co. at Woodbine to a “Starter” at Saratoga. Dylan Davis did a fine job getting him into position to hit-the-board in the end, and it was not an easy trip. I would like to try and go as deep as possible in this leg, especially since we have a large field headed to the post. Adding Chad Brown’s Digital Software #1, Jimmy Bond’s Reckless Spirit #2, and Todd Pletcher’s Splendid Summer #7, makes sense because these are barns that continue to be hot, as the Meet wraps up. Let’s get one of these home, and move right along to the next leg …

By all accounts, the new Wilson Chute appears to have been a success at this year’s Spa Meet. Here we have a group of older females that will be taking to it, looking for a score before Closing Day ends. Out of these 10, I certainly think that Horacio De Paz’s Shalimar Gardens #5 is classy enough to get the job done. The filly by Uncle Mo is dropping back down after a 5th place ending in the G3 Molly Pitcher at Monmouth Park. She has the resume, and the services once again of Manny Franco. I am not confident enough to “Single” her, so I also want to lean on Graham Motion’s Wicked Hot #7 and Chad Brown’s More Ammo #9. The former was excellent last time at Saratoga, even though she relinquished the lead down the lane. Her early speed is going to be a strong weapon, if she can control the fractions up front. Trevor McCarthy is going to be tasked once again with not allowing that to happen. As for the other runner I mentioned, Brown has her coming off a poor showing against open ALLW Co. Bred by Gainesway, she is going to try and revert to the talent she flashed in her debut at Aqueduct when she broke her maiden. This is yet another tough race, and we are not going to get off easy, are we?

The Grade 1 Hopeful is the last stakes of the season, and we are going to see if Steve Asmussen’s Gulfport #4 can make amends for that miss in the Saratoga Special (G2) last time. I think the colt by Uncle Mo is going to come roaring back, and his HOF trainer is excellent when it comes to redeploying strategy. Asmussen is at his best when he has his back up against the wall, and with Flavien Prat taking over for Joel Rosario, maybe that is just the right move … at the proper time. You could also consider adding Brad Cox’s Mo Strike #5 to your ticket, especially since this son of Uncle Mo was so impressive in the Sanford S. (G3) at Saratoga in July. Florent Geroux is making the trip to New York, so there must be confidence that he can get the job done. There are a number of directions you can go in a 2-yr-old race like this one, but over the years Asmussen has really established himself as one of the premier trainers in this division. His home base in South Texas is literally a breeding ground … it’s in his blood. Time to go with a “Single,” and head to the finale.

The finale of The Spa Meet is a tough state bred contest for older females that are looking to sprint, and win, on the MT. I cannot say I care for any of the “favorites” in this race. No disrespect to Cupid’s Heart #1 (7/2), Tosconova Beauty #2 (9/2) or Sue Ellen Mishkin #11 (6/1, but will get bet down with Irad Ortiz aboard), but I much prefer Ray Handal’s Ribot’s Valentine #6. A lightly-raced filly by Point of Entry, she was back in-training in March after breaking her maiden at Aqueduct in early January. Coming off this break, she’s had the opportunity to mature and put on more muscle. Handal is a young trainer with much promise, and he has turned in another nice performance at another NYRA Meet. When he gets together with Dylan Davis, the pair can make some significant noise. Expect her to take a step forward in this spot, and that could mean good things to come for this barn, once Handal switches back to Belmont-Aqueduct. Yep, this is a “Single” for me … easy decision. It is time to head to the window, one last time. Let’s cash this LP4 ticket!

Enjoy the final day of action at The Spa! The tradition at Saratoga Race Course concludes, as it is Closing Day!

Opt-in deposit $50 or more on a Monday and Tuesday through to September 27, T&Cs apply.