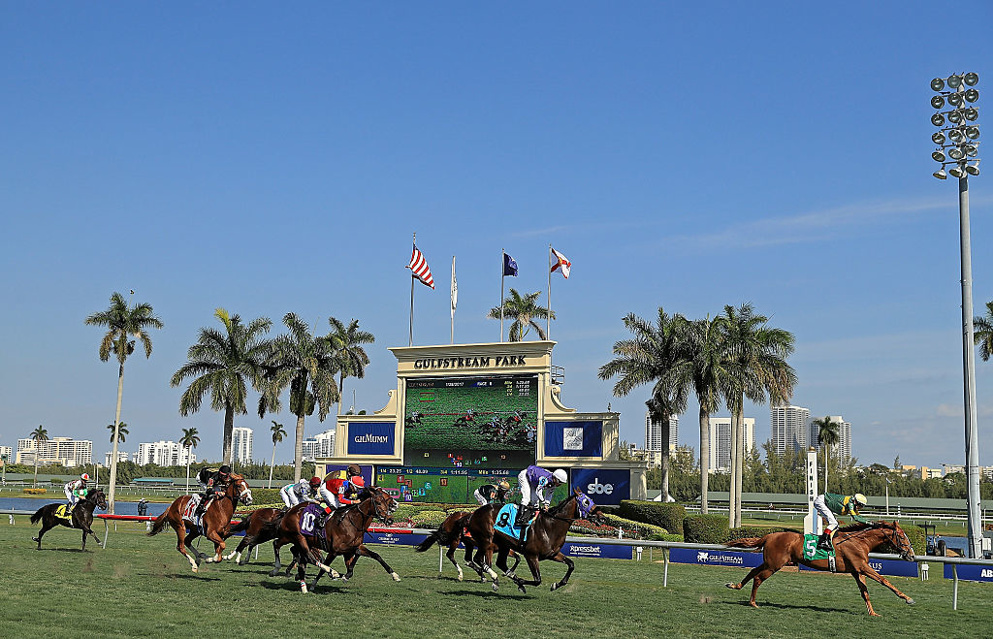 A win, a place and a show for this Antonio Sano trained three-year-old on the Gulfstream Park Road to the Kentucky Derby but does he have the qualities to impress away from his home track? JN Campbell is not so sure...

You are probably not all that familiar with conditioner Antonio Sano, but you should be … Digging into his record, you will find some quality runners. Have you heard of Gunnevera? That son of Dialed In won the 2017 FOY (G2) at Gulfstream Park, and then competed along the Triple Crown Trail, and in a pair of Breeders’ Cup Classics (he was 2nd in 2018). Sano has continued to look for another one as good as that $5.5+ million earner, and most would say he “has it” in this Florida bred by Not This Time.

With the rise of half-brother, Epicenter, that sire has gained even more traction for Taylor Made Stallions. Tami Bobo owns Simplification, a router that has never left South Florida. All 7 of his races have taken place there, and I am not sure if that reflects good judgement by Sano, or a lack thereof. Shipping is never easy, and it can help along the “Trail.” Then again, Bob Baffert has churned out Derby Champs for years without leaving SoCal. Talent is talent, and clearly this colt has it, especially after a signature score in the FOY S. (G2). ‘Cappers have liked this one’s ability to rate, and make major moves from significantly off-the-pace.

In Holy Bull (G30, he did meet his match against rival White Abarrio, ending up 2nd to Saffie Joseph’s prize runner. Making a rider switch from Javier Castellano to Jose Ortiz clearly worked in the 2nd Leg of the FLA Series. That was a very difficult race though to gauge because of the massive traffic troubles that the field encountered near the top of the lane. The matchup in the G1 Florida Derby proved that White Abarrio was best, as Sano’s charge had to settle for “Place.” I would consider using this runner underneath because of his fitness, and Ortiz is riding like he did when he won the Eclipse Award in 2017. I prefer his rival, White Abarrio … when it comes to the ability to finish.