Storm clouds on the horizon for HISA, as Texas Racing Commission draws line in the sand 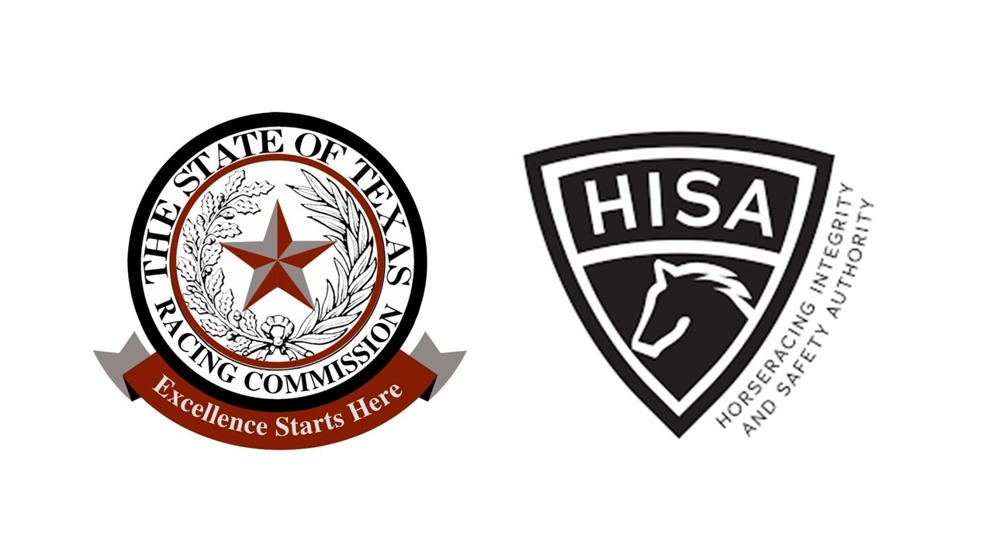 A letter from the Texas Racing Commission (TRC) last Friday indicates the development of a dire situation, as the Horseracing Integrity and Safety Authority (HISA) plans to go "live" July 1.

NEWS – In a move strangely reminiscent of Travis drawing a line in the sand before the Battle of the Alamo, the Texas Racing Commission’s (TRC) Executive Director Amy F. Cook, issued a letter last Friday to the Horseracing Integrity and Safety Authority (HISA). Addressed to HISA’s CEO, Lisa Lazarus, the tenor was accompanied by a date: June 30, 2022.

Between now and then, the TRC “requires the following information,” Cook said. The first, is to provide the Commission with specific dates, races, and horses that will be regulated when HISA’s “authority” goes into effect July 1 through the end of the year.

The next point concerned pari-mutuel wagering. Cook made it clear that under the Texas Racing Act, there cannot be any live or simulcast export wagering that is not supervised by the Commission. If HISA is going to assert its own jurisdiction, then there simply cannot be any type of betting allowed.

Before that economic tap is cut, the letter asked that parties impacted deserved the right to be given “notice,” and “an opportunity to be heard.” Cook reminded HISA that all of their personnel must comply with license requirements, as set down by the TRC regulations.

The remaining parts of the letter dealt with future intentions and past silences. Cook literally underlined the point, that if the TRC isn’t notified of HISA’s aims, “the agency will assume the Authority does not intend to assert jurisdiction and to regulate …”

She went on to explain that the lack of communication was the fault of the federal regulatory “Authority,” and that would lead to TRC being unable to perform its duties … not the other way around. Cole reminded Lazarus that the personal invitation that was offered back on February 19 of this year, in order to avert a shutdown, was still in place.

The TRC has made several overtures to HISA over the course of the spring, entreating them to come to the table to discuss options ... even including a “sharing of duties” plan. According to a released statement by Cook last month, the TRC does not have the authority to become an agent of the federal government. As reported by The BloodHorse’s Byron King, the TRC in turn, declined to collect fees for HISA, which totaled $371,377 during their April meeting.

Not only does the TRC believe that HISA has exceeded its enabling authority, but a pair of court cases have also continued to make headlines. As reported extensively by TDN’s Dan Ross, the two lawsuits have yet to be put to rest, with an appeal already filed in one of them.

Texas is not the only racing commission debating the validity of HISA’s authority over racetrack safety and drug testing. How will a compromise be reached before the deadline that is rapidly approaching at the end of June? Will horseplayers be unable to wager on races? Currently, Lone Star Park is into its Thoroughbred Meet, which runs through July 24.

The next TRC Meeting is scheduled for June 8, 2022 in Austin.