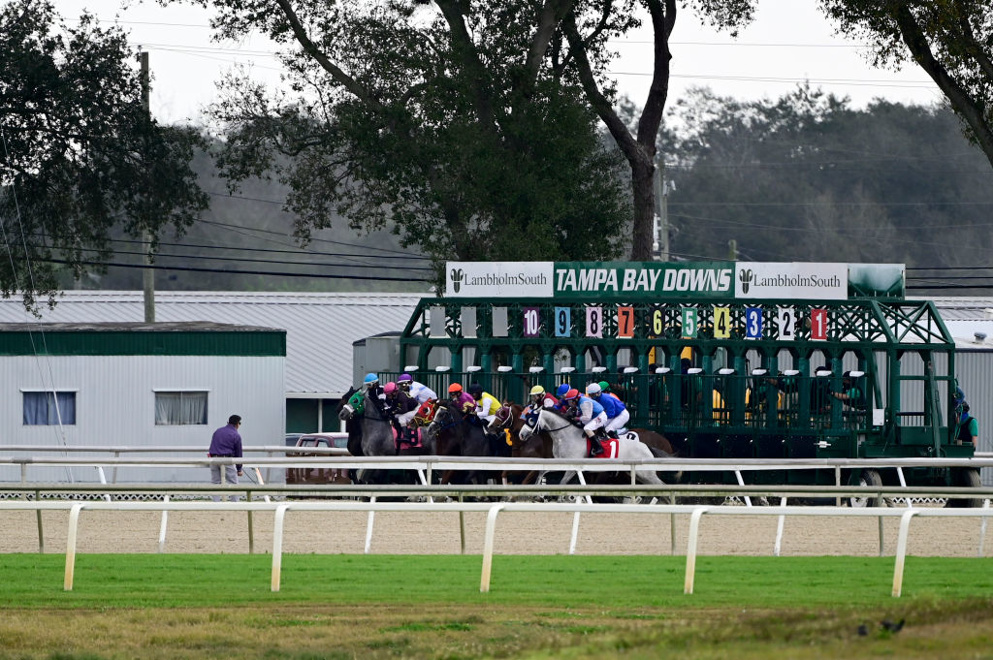 Perfect weather is in the forecast for Wednesday at Tampa Bay Downs, with nine races on tap for the day. A bit of a departure from his typical circuit, our in-house handicapper has provided select analysis of the races at Tampa and has made picks for the entire card.

Most Likely Winner:  Fox Rox (Race 9) - This elder statesman is now 10-years-old but somehow has never been better. His last race might give some bettors pause since gate issues are typically a sign of a declining horse, however I don’t think his poor break in the Turf Dash was his fault at all and he ran well considering disastrous beginning. I think he’s in form right in line with what he showed earlier in the meet when he beat a much tougher starter allowance field, and if he runs back to that race there’s going to be no beating him.

Best Value:  Oriole (Race 7) - Oriole’s trainer Arnaud Delacour is phenomenal with second-time starters, but if the 39 Beyer Speed Figure this filly earned in her debut at Gulfstream is to be believed this race is probably a bridge too far even for Delacour. Thankfully, I think that number is much too light, and I’m fully expecting this filly to take a dramatic leap forward in this spot as she stretches out and runs at her home base of Tampa, where Delacour also fares much better. I think there are numerous signs pointing to serious improvement with Oriole, though I would hope for much more than her 3-1 morning-line odds, which are insultingly low for such a filly.

Other Races of Interest:  Race 2 - Andrea’s Worry (#1) is likely to be a classic case of bettors avoiding connections they’re not familiar with. This mare has clearly been running the fastest races of anyone in this field, yet she may end up as the second or third choice in the betting due to being trained by Leslielyn Hardesty, whose career is actually off to a hot start. All Andrea’s Worry needs to do to win is maintain her current form, and I see that as being a strong possibility.

Race 5 - I think the two Mark Casse-trained horses, Kramden (#6) and King Ottokar (#7) are the ones to beat in the kickoff leg of the Late Pick 5. Neither is going to be a big price, but I do prefer Kramden, who should offer better odds than his stablemate. King Ottokar did have a somewhat difficult trip in his last race at Gulfstream, however the race Kramden is coming out of is much stronger and he also didn’t have an ideal journey. I think the class relief he’s getting is massive and that alone could propel him to victory here.