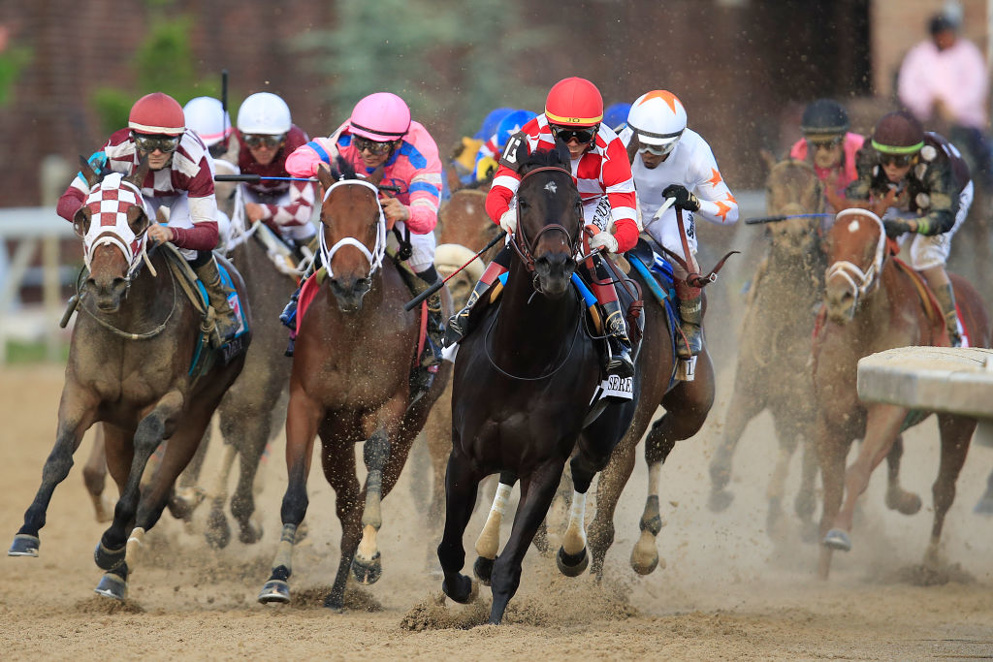 The Kentucky Derby & Oaks will take place in September in 2020

The Coronavirus pandemic that swept across the Globe in the early part of 2020 had a serious effect on sporting events worldwide and the Kentucky Derby was no different. The possibility of racing on the traditional first Saturday of May was deemed highly unlikely very quickly and plans were underway to move the date of the Run for the Roses until a later date in the hope that the virus would have died down and spectators would be able to be in situ at Churchill Downs.

On March 17 it was confirmed that the race had been postponed and a new date had been fixed for Saturday 5 September 2020. That weekend was agreed to because of the lack of other sporting events that week, the NFL is still a week away from starting and college football is in Week 1, also known as Cupcake Week for most big teams. The race is scheduled to go off at 3PM Eastern Time.

Extra races would be added to the Prep season and NBC would still televise the event as it was one of the few weekends available where they didn't already have Notre Dame football locked into their schedule. That weekend the Fighting irish play Navy in a game that is away from home for Brian Kelly’s men so therefore NBC do not have the rights to show the game.

Since the new date was announced news has come out from Churchill Downs that a limited number of spectators will be allowed into the venue for the big race along with all the supporting races, including the Kentucky Oaks which has now been scheduled for Friday 4 September 2020.

This isn’t the first time that the race has been pushed back in the Horse Racing calendar but as things stand, a return to the first Saturday in May is on the cards in 2021.

Winning Impression opens as 3/1f for the Indiana Derby

Indiana Derby 2020 Odds and Post Positions as HorseRacing.net brings us the latest news surrounding the 2020 Indiana…

Monouth Park Horse Racing Picks for Sunday 5 July as HorseRacing.net provide selections for the races both there…

Mountaineer Park Picks and Los Alamitos Picks for the races there this Sunday 5 July 2020 as HorseRacing.net provide…

Prairie Meadows Picks for Sunday 5 July 2020 as HorseRacing.net provide analysis and handicapping ahead of the…

Free Saturday Horse Racing Picks for HorseRacing.net as our editor gives out his Laurel Park Picks for Saturday…

Ellis Park Picks for Saturday 4 July 2020 as HorseRacing.net provide Free Handicapping for the Races at Ellis…