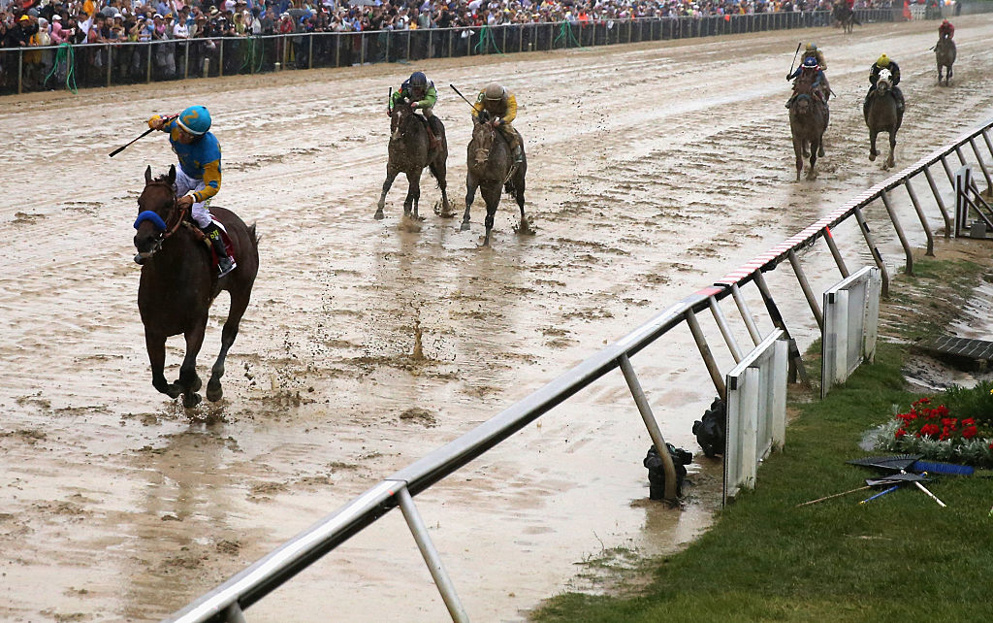 Whilst it was reported a couple of weeks ago by a local NBC TV affiliate in Baltimore, questions still remained as to when the 145th running of the Preakness Stakes would take place. Will confirmation came on Saturday that the race will take place on Saturday 3 October in a move necessitated by the Covid-19 pandemic that has swept the Globe.

This date became the logical landing spot for the race following the move of the Kentucky Derby to the first Saturday in September and the Notre Dame Football game on that date already locked in for 7:30PM. This will enable the Preakness to run before the Irish game against Wisconsin and provide an excellent lead-in for one of the channel premier sporting events.

Maryland Governor Larry Hogan made the announcement on Saturday evening in a televised tweet sent out via the NBC Sports account (embedded below).

Maryland Governor Larry Hogan announces that the 145th running of the Preakness Stakes is set for October 3 at Pimlico. https://t.co/vQnVLjYXnM

The date had been rumored for weeks and when the official Preakness Stakes website started to advertise ticket sales for the race on October 3 earlier on Saturday, it was just a matter of time until it was made official.

The rearranged Kentucky Derby will run on 5 September and the third race in the Triple Crown is still in an unclear position with regards to the date it will be run. Belmont Park is due to open in the first week of June but they are set to reschedule their biggest race until the fall and are in talks with NBC about finding the best spot for all parties. With the Breeders’ Cup set to start on 6 November, a date two to three weeks after the Preakness Stakes seems the most logical but no official news as yet.

The 2018 Preakness Stakes featured the highly-anticipated rematch between Justify and Good Magic, the winner and…

Preakness 142 was headlined by Kentucky Derby winner Always Dreaming, who had dominated the ‘Run for the…