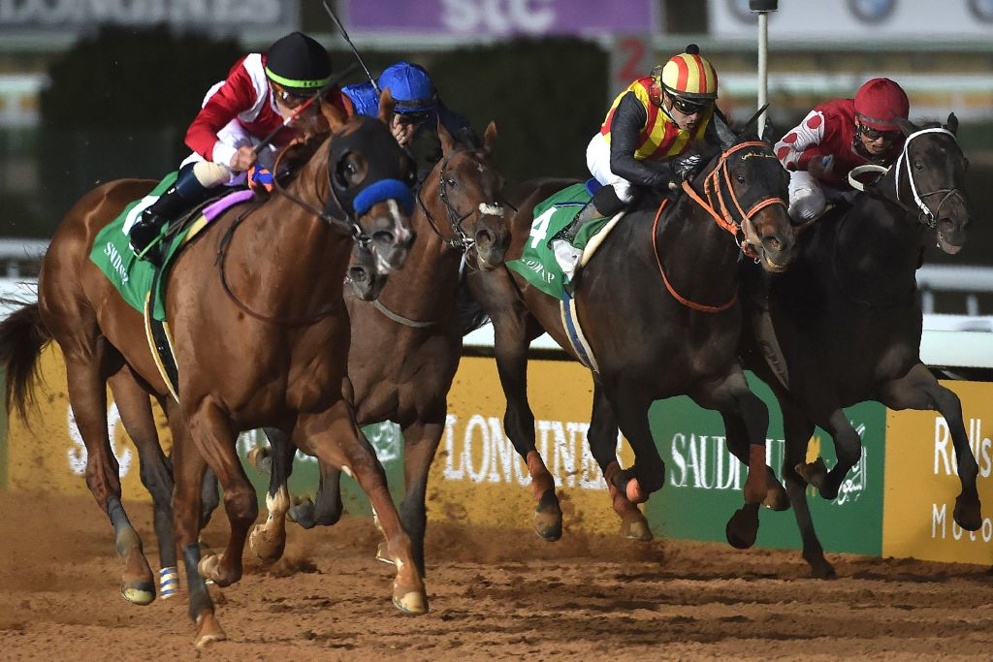 The 2020 Saudi Cup could have big Breeders Cup implications

The highly anticipated rematch between Maximum Security and Midnight Bisou will not be happening in the Middle East later in the month. After a captivating duel at the King Abdulaziz Racecourse just outside of Riyadh for the Saudi Cup on Saturday night, racing fans quickly looked towards the Dubai World Cup on March 28 as a potential destination for both horses. Instead of sticking around though, both are heading home with an eye towards Keeneland glory at the 2020 Breeders Cup.

Maximum Security took home a whopping $10million for winning the World’s richest race and it may go some way to lessening the blow of being controversially disqualified having come home first in the 2019 Kentucky Derby.

Despite being taken out of the running for that win at Churchill Downs last year, Maximum Security has already amassed seven wins from his nine starts and has taken his career earnings to a cool $11,801,900.

As for Midnight Bisou, it was a tale of what might’ve been as jockey Mike Smith took the horse from dead last place in the backstretch to within three-quarters of a length of claiming a sensational victory.

Smith has however taken an eight-day ban with him back home following striking the horse 14 times, four more than the allowable ten under Saudi Arabian rules. He’ll have three days added to his suspension following missing the weigh-in and striking the horse without regard for her strike pattern.

Neither horse will stick around in Saudi Arabia and both will head to Chicago for quarantine before heading back to their respective stables. Being ready for the Breeders Cup will be the priority and their next appearances are sure to be in the USA but whenever they show up next, it will sure come with a buzz from racing fans.