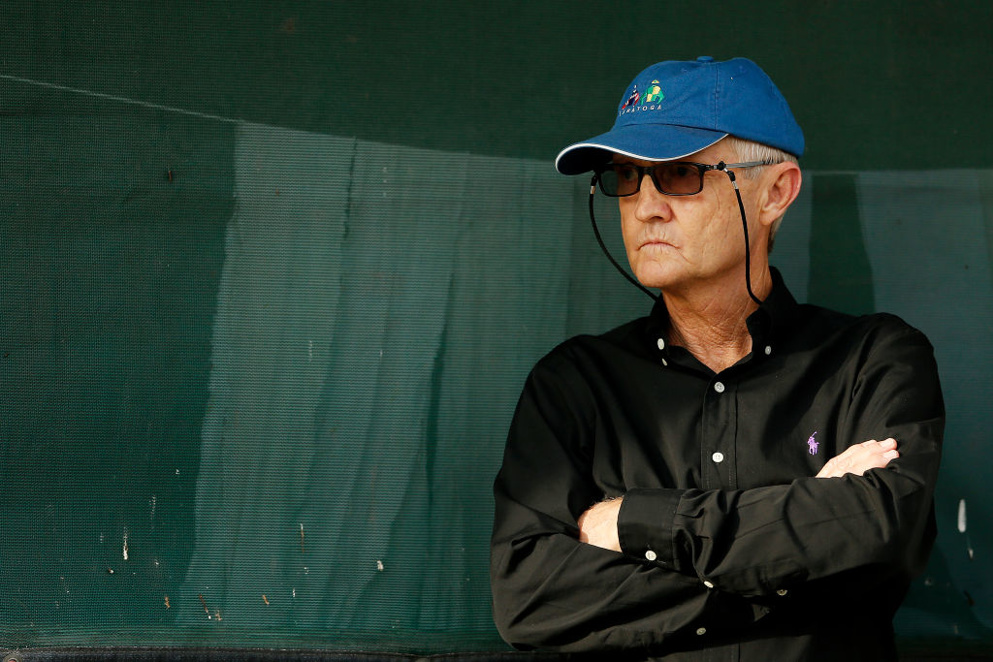 In a statement released on Monday, the Jockey Club of Saudi Arabia announced that they are withholding the prize money from the Saudi Cup until an investigation into the trainer of the winning horse can be concluded.

Following the victory of Maximum Security at the race on the 29th February, charges were filed against the trainer Jason Servis in US District Court alleging foul play. 26 other individuals including trainers and vets were also charged following the investigation.

The statement reads as follows:

“The JCSA is aware that Jason Servis has been indicted in the US on charges relating to the administration of prohibited substances to horses under his care and control.

"The JCSA is conducting its own investigation into the allegations and until that is concluded, will withhold payment of prize-money to all connections of horses placed in prize-winning positions.

"The decision has been communicated privately to connections of Saudi Cup runners. Due to difficult operational circumstances caused by the Covid-19 pandemic, the investigation is not yet concluded.”

The prize money for the race is $10million for the winning horse and then $3.5m and $2m for the runner-up and third place respectively.

The Saudi Cup was expected to give a good insight into the Breeders Cup Classic for November. Maximum Security has been moved to the stables of Bob Baffert and is still expected to run in this year's race despite the controversy of what happened in February.