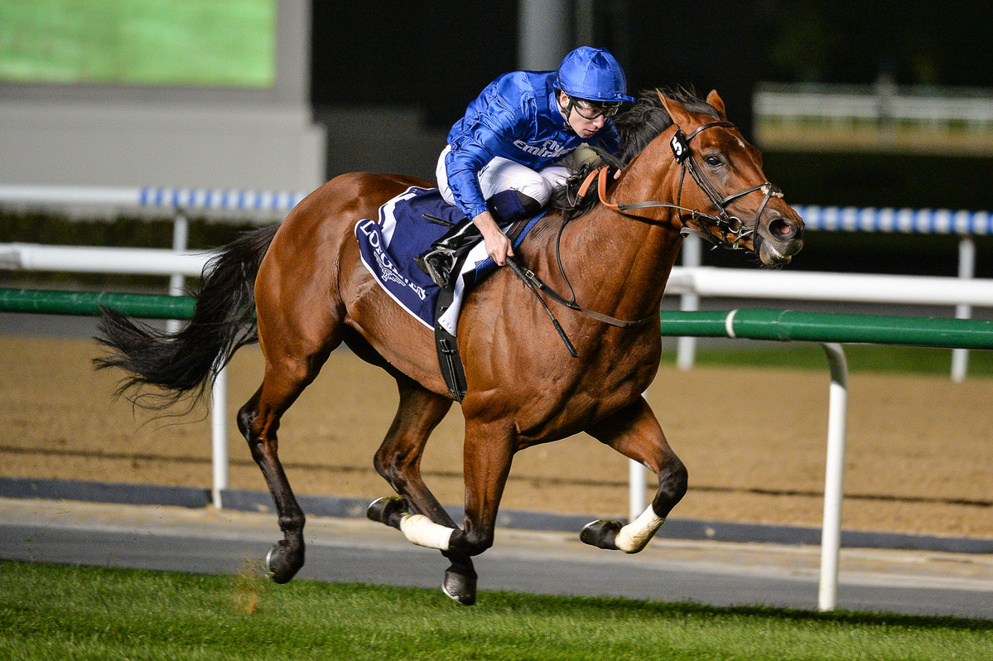 The Dubai World Cup is one of the biggest Flat races in the world.

The Dubai World Cup is a Group 1 flat race held at Meydan racecourse, and is one of the most prestigious Flat races in the racing calendar. Run over 1m 2f, the Dubai World Cup attracts some of the premier middle distance horses from the UK, Ireland, America and across the globe, and you can check out the latest Dubai World Cup odds here when they're available...

You can find out our Dubai World Cup tips here nearer the off of the Group 1 showpiece...

What is the Dubai World Cup?

The Dubai World Cup is a Group 1 race run at Meydan racecourse, and attracts some of the best Flat middle distance performers in training, who line up to win one of the most valuable pots in racing. Run over 1m 2f, the Dubai World Cup is open to horses aged four years or older from the Northern Hemisphere, and three-year-olds or older from the Southern Hemisphere. Taking place on the dirt, the Dubai World Cup is a race that sees some of the 10-furlong horses line up from Europe and US, while those horses that regularly compete in Dubai take their chance in a bid to claim glory.

First held in 1996, the Dubai World Cup has seen some of the finest horses in recent times claim victory with the William Mott-trained Cigar winning the inaugural running of the race. Godolphin have a spectacular record in the race with Dubai Millennium (2000) being their first victory. More recently, Thunder Snow was the first back-to-back winner of the race in 2018 and 2019, while American stars California Chrome (2016) and Arrogate (2017) have been memorable winners of the race.

What happened in the 2019 Dubai World Cup?

Saeed bin Suroor's Thunder Snow became the first back-to-back winner of the Dubai World Cup, as he reeled in Gronkoswki in the closing stages of the race to retain the coveted crown. With a length to find on his main adversary in the closing stages, Thunder Snow was worked into contention by Christophe Soumillon, and in the shadow of the post the five-year-old got his head in front on the line to land the coveted prize for the second time.