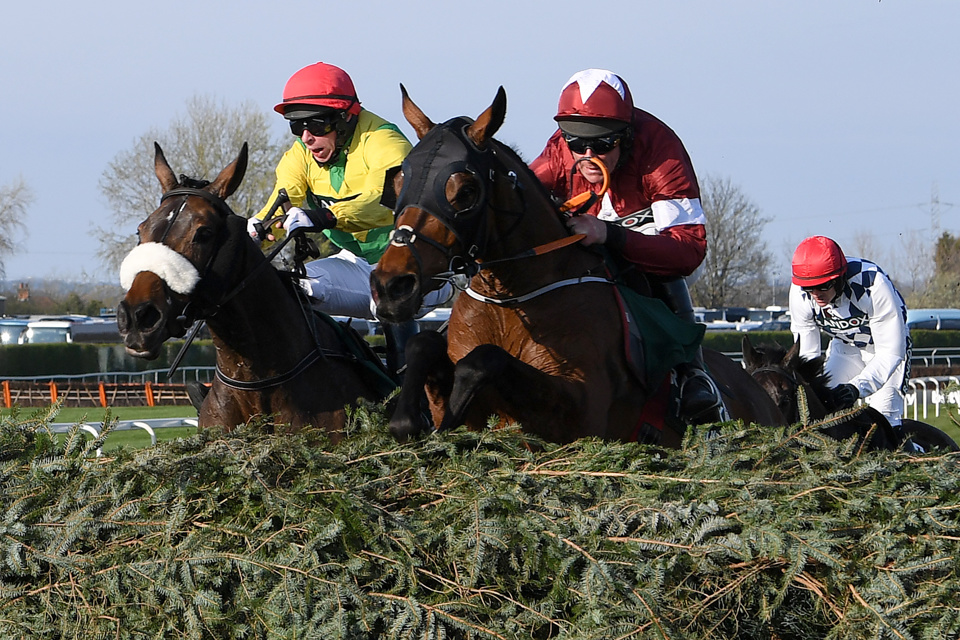 Tiger Roll headlines the list of 105 entries for the 2020 Randox Health Grand National, which takes place at Aintree on April 4, as the Gordon Elliott-trained ten-year-old looks to become the first horse in history to win three renewals of the Merseyside marathon on the bounce...

Having claimed victory in the 2018 running, Tiger Roll then sauntered to success 12 months later, and now the ante-post favourite is looking to make it three consecutive wins in the world's greatest steeple chase and etch his name alongside the mighty Red Rum, who claimed three wins in the prestigious staying handicap chase back in the 1970s.

The clear 6/1 ante-post favourite, the Gigginstown House Stud-owned Tiger Roll could make his reappearance in the Boyne Hurdle at Navan next month or alternatively could make his comeback in the Cross Country Chase at the Cheltenham Festival in March - a race he has won twice already during his illustrious career - but Elliott will have his eyes firmly fixed on a return to Aintree as the history-seeking gelding looks to land the hat-trick.

Elliott has a total of 18 of the 105 horses in the list as he bids for a fourth win in the race, and the master Irish handler could unleash each of Delta Work, Champagne Classic and Alpha Des Obeaux at the valuable race in a few months' time.

TIGER ROLL wins the 2019 @RandoxHealth Grand National for @gelliott_racing and @_Davy_Russel_, becoming the first horse since the mighty RED RUM to secure back to back victories!

There are 45 Irish-trained runners entered for the race, and last year's runner-up Magic Of Light is among those for Jessica Harrington, while the Willie Mullins-trained Burrows Saint has been touted a major challenger to Tiger Roll this season and is one of 10 entries for the Co. Carlow handler.

With the weights for the 2020 Randox Health Grand National set to be released on February 11, there's still an anxious wait for many trainers and owners as to what racing weights their horses will be allotted, but some of those horses that are likely to be at the top of the handicap include former Cheltenham Gold Cup winner Native River, who could run for Colin Tizzard, while another former Gold Cup winner Sizing John and dual Betfair Chase hero Bristol De Mai are another two classy performers entered for the race.

Lucinda Russell's 2017 winner One For Arthur will look to reclaim his title in April and he features in the mouth-watering list of entries, while Kimberlite Candy, Le Breuil and Walk In The Mill are another eye-catching trio that sit prominently in the ante-post betting at this stage.